At the Jeffrey Zucker-led CNN, they can be trusted to go all-out whenever they find a news story that they deem worth obsessing over. Whether it was the missing Malaysian plane or Sam Nunberg, CNN has proven itself incapable of covering more than one topic at a time. 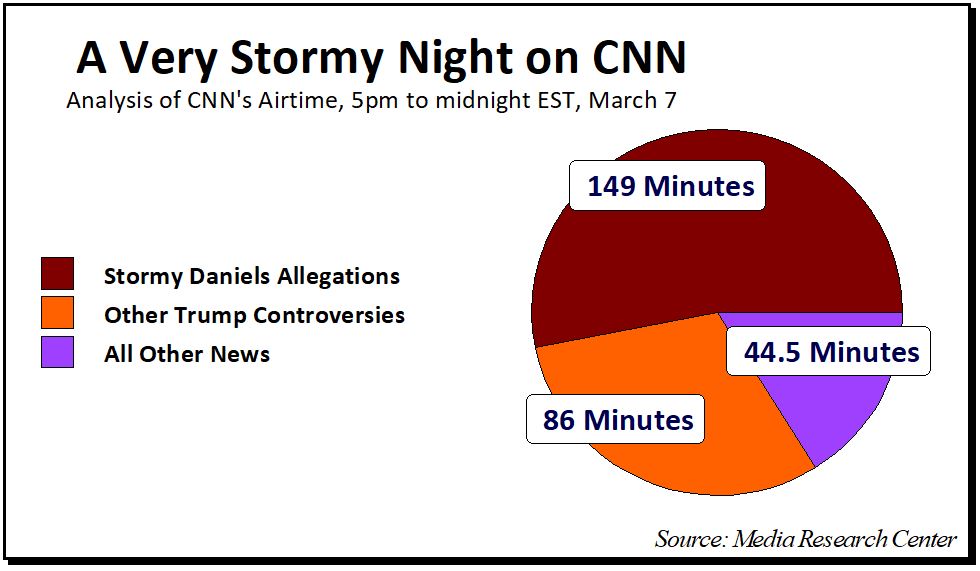 Himes told Blitzer that “I’m not sure this Stormy Daniels thing is in way, shape, or form in the national interest” and that it’s “a really troubling and problematic thing” that Daniels is the focus and not the Russia investigation.

This left roughly 44 and a half minutes for a whopping 11 other topics, ranging from 14 minutes and 14 seconds on trade to seven seconds for health care. 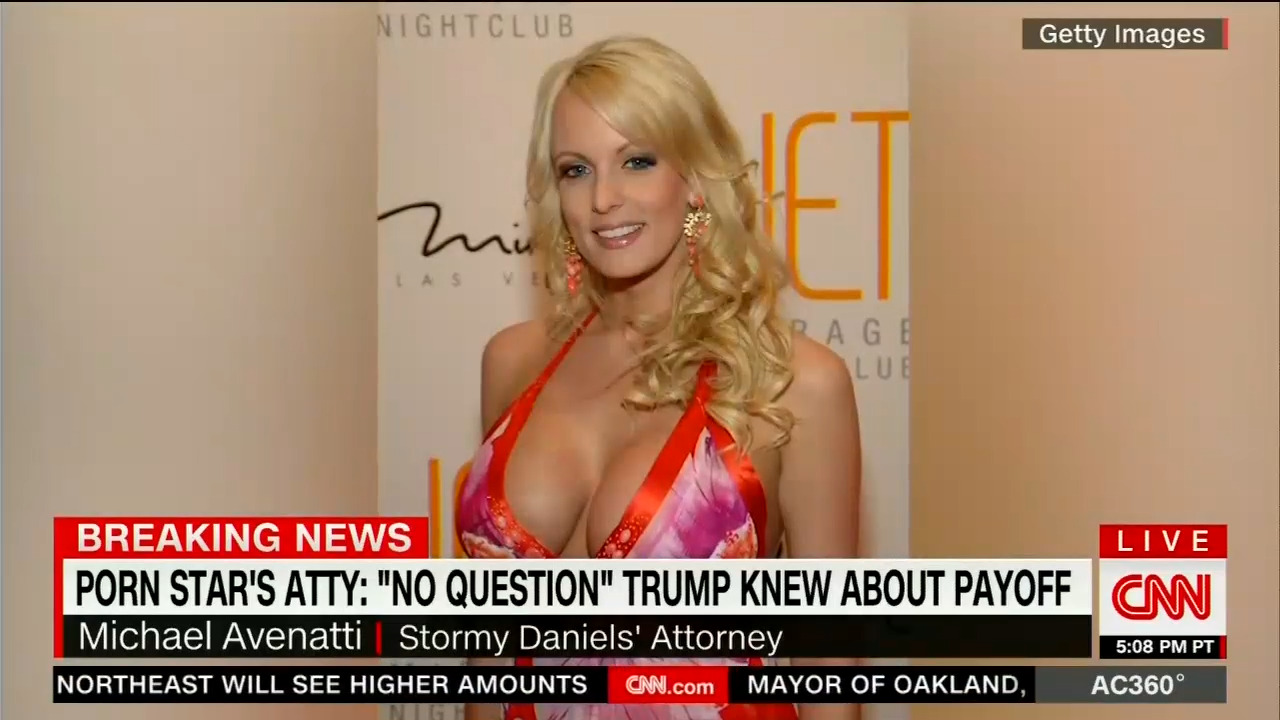 The Stormy Daniels lawsuit is certainly a big story; it’s worth finding out what the President knew and when in specific regards to the settlement and hush money organized by Trump’s personal attorney Michael Cohen.