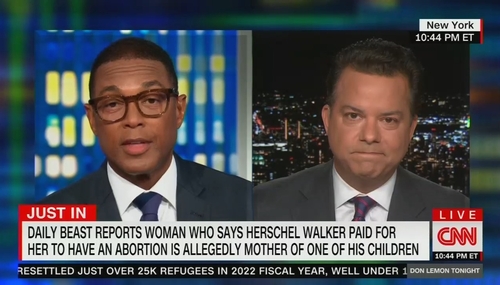 Lemon Declares It 'Sad' Republicans Want To Win The Senate

Fresh off his Wednesday morning “reality check” where he claimed that pro-lifers hate, CNN senior political analyst traveled over to Don Lemon Tonight to accuse them of putting “party over country” if they still support Herschel Walker in lieu of the allegations he paid a former girlfriend to have an abortion. For his part, Lemon declared it “sad” Republicans just want to take the… 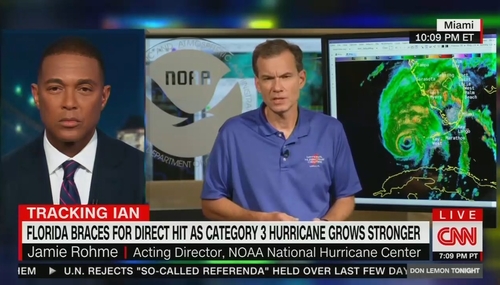 On his Tuesday CNN show, Don Lemon, who is from Florida, tried to argue with Jamie Rohme, who is the acting director at the NOAA National Hurricane Center, about whether climate change is to blame for the intensity of Hurricane Ian. It did not go well for Lemon. 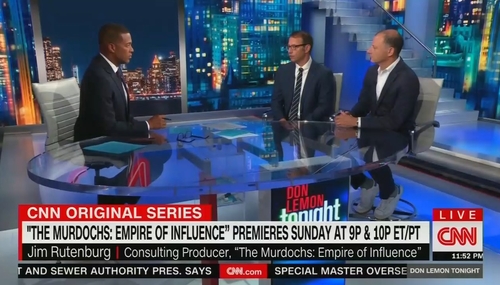 To promote CNN’s new doc-series entitled The Murdochs: Empire of Influence, consulting producers Jim Rutenburg and Jonathan Mahler joined Thursday’s Don Lemon Tonight to discuss the namesake family and accuse them of having “a major political bias.” Meanwhile, Lemon alleged “the journalistic integrity is not always there.”

A clip of CNN’s Don Lemon from September 13 went viral on Tuesday where the recently demoted host got more than he bargained for when he welcomed royal commentator and global business consultant Hilary Fordwich in the aftermath of Queen Elizabeth II’s death. Fordwich agreed with Lemon that reparations could be useful, but that they should be paid to the descendants of Royal Navy sailors who… 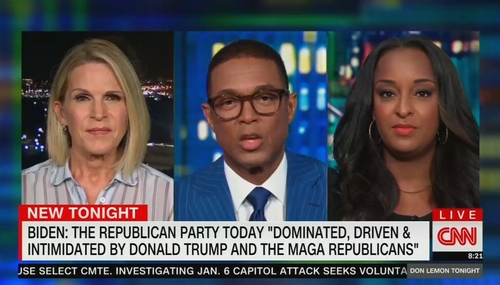 Don Lemon responded to President Biden’s Thursday partisan screed by accusing GOP critics of playing word games, because in his mind there is a big difference between allegations that Biden called Republicans fascists and the fact that he called MAGA a semi-fascist ideology. Lemon further alleged that anybody who doesn’t appreciate this difference is suffering from hearing loss. 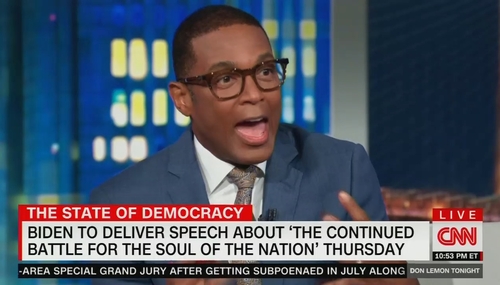 In another example of his open defiance of new CNN boss Chris Licht’s order to be less egregious in their partisanship, Don Lemon spent part of his eponymous show on Wednesday arguing with Republican Scott Jennings and absurdly claiming that President Biden was “unifying” the country by calling Republicans fascists. He even suggested it was “the truth about what is happening in the country”… 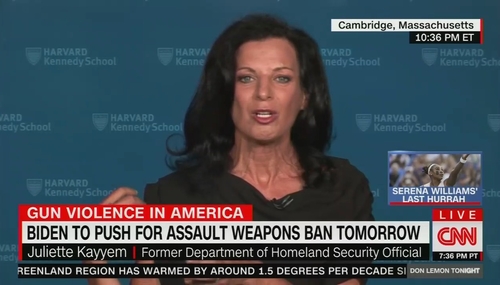 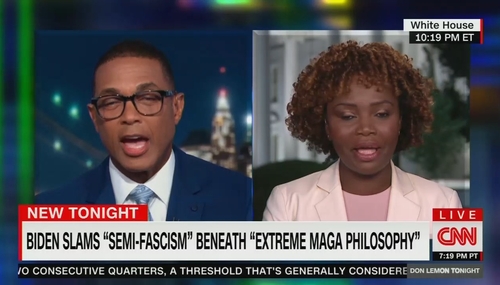 On CNN’s Don Lemon Tonight on CNN, host Don Lemon asked White House press secretary Karine Jean-Pierre to explain what President Joe Biden meant when he accused Republicans of holding a political philosophy of “semi-fascism.” Since nobody in the country including, presumably, the President knows what that means, Lemon thought it would be wise to ask his spokesperson Jean-Pierre.… 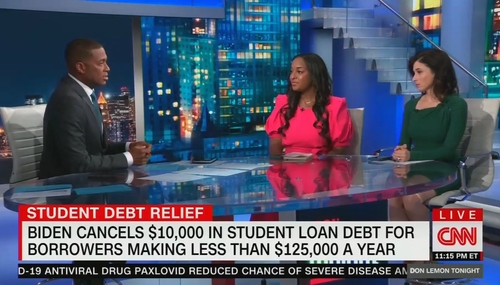 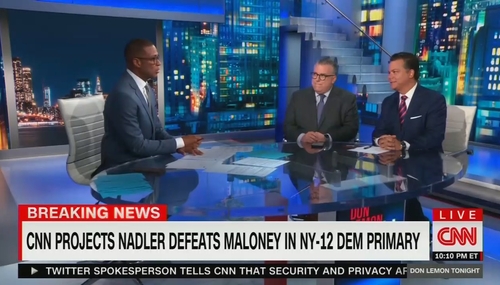 CNN Whines Nadler vs. Maloney: Shouldn't 'Have Even Happened,' 'Nuts'

As part of the Democratic Party primaries in New York Tuesday night, one of the “liberal lions of Manhattan politics,” Representative Carolyn Maloney lost to fellow lion Representative Jerry Nadler after their districts were consolidated and rearranged via a court order. But on that day’s Don Lemon Tonight, the “journalists” of CNN were less than enthused about two big-named Democrats… 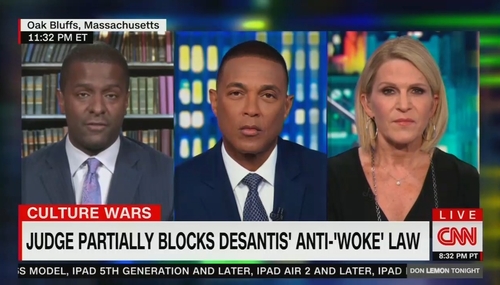 CNN Hits 'Anti-Intellectual' DeSantis: He 'Wants to Make Us Dumber'

A district court judge temporarily blocked portions of Florida’s Individual Freedom Act—also known as the Stop WOKE Act—related to private businesses on Thursday on the grounds they violated the First Amendment. CNN’s Don Lemon and Bakari Sellers used the ruling and latter’s Thursday show to argue that the education portions of the bill show that Gov. Ron DeSantis is an anti-intellectual who… 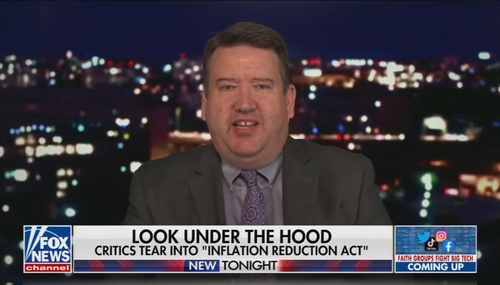 On Friday's Fox News at Night, NewsBusters Executive Editor Tim Graham discussed his picks for Media Highlight and Lowlight of the Week. CNN analyst Scott Jennings upsetting his colleagues by explaining how the so-called "Inflation Reduction Act" offered no immediate benefits was the highlight. The lowlight was Whoopi Goldberg's cockeyed theology lecture on The View, that God gave…