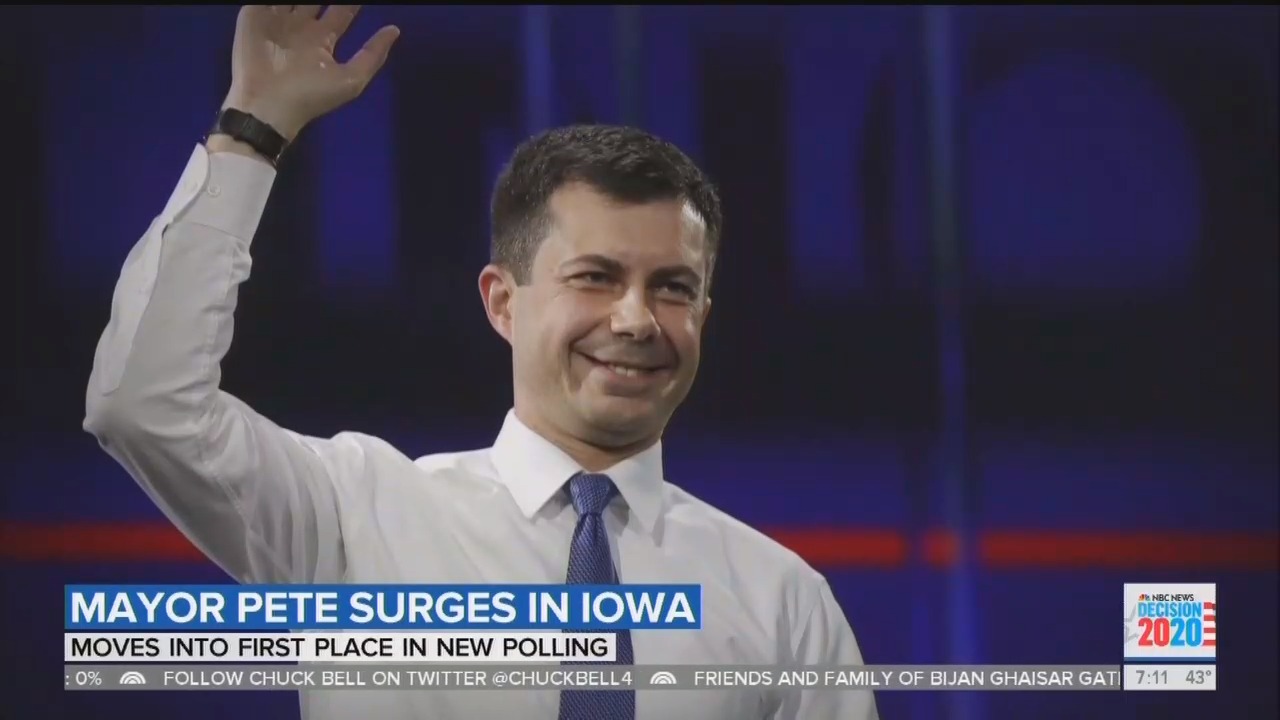 Political reporter Jeremy Peters committed “strange new respect” for the religious left on the front of Saturday’s New York Times in “Why Buttigieg Is Putting Faith In the Spotlight.” Peters, no stranger to NewsBusters, introduced Democratic candidate Pete Buttigieg in the midst of doing his “standard riff on the role of faith in politics,” in which he “castigated Republicans for using religion as a wedge to divide Americans."

“We made a mistake when we gave up the Bible and the flag,” said Rev. Al Sharpton, the civil rights activist, referring to the perception -- encouraged by Republicans -- that they are the true home for voters motivated by faith and patriotism. As a veteran who went to Afghanistan with the Navy Reserves and an Episcopalian who attends church nearly every Sunday, “Pete has both of those,” Mr. Sharpton said.

What makes Al Sharpton a source for anything, much less a “civil rights activist”" The paper invariably ignores Sharpton’s offenses against decency, like calling Jews "diamond merchants" during the racial disturbance in Crown Heights. In Harlem in 1995, Sharpton cursed the Jewish owner of Freddy's Fashion Mart as a "white interloper" in a protest that escalated when a protester shot four employees and set the building on fire, killing seven.

Most recently, he drew conservatives’ ire on Christmas Day when he invoked Jesus in a swipe at the administration’s policies toward immigrants and the poor. “Today I join millions around the world in celebrating the arrival of divinity on earth, who came into this world not in riches but in poverty, not as a citizen but as a refugee,” he wrote on Twitter.

“When did you come up with THAT load of crap?” replied a prominent conservative pastor -- a response that was typical of the hostile and dismissive tone of his critics that day, or any other day when he accuses the religious right of hypocrisy for its unbreakable devotion to Mr. Trump.

He gave the candidate a pass on “his unambiguous support for abortion rights.” Peters did show Democrats can exploit religion as well.

....evangelicals have long complained that they are mocked by the left based on stereotypes of their faith, and there is a risk, Democrats said, in talking about faith if it comes across as preachy and self-righteous....

A lesson the Times itself refuses to heed.