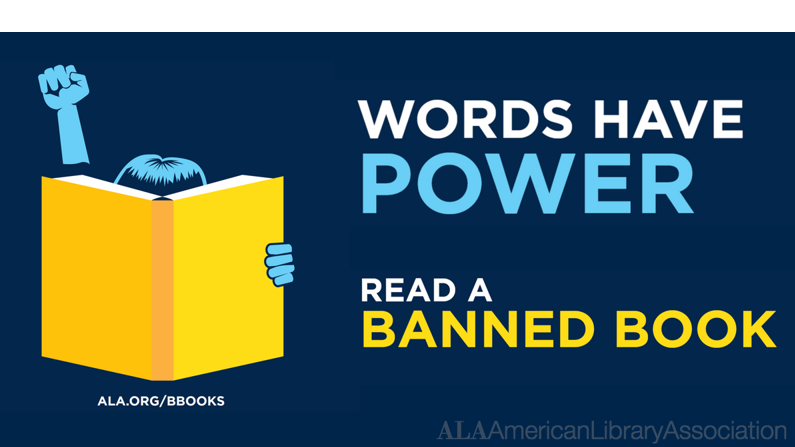 Washington Post book critic Ron Charles made a confession the other day. “I banned a book,” he wrote. “Or at least I helped get it banned, which makes Banned Books Week a little awkward for me this year. Like celebrating Arbor Day by cutting down a tree.”

The book is titled The Trigger: The Lie That Changed the World — Who Really Did It and Why. It’s an 898-page paperback. The author, David Icke, is a longtime conspiracy kook from Britain. The publisher is also David Icke. This book is the latest example of 9/11 trutherism. In this version, the “satanic” Israeli government did it, in addition to their role in international drug running and assassinating JFK. Charles called it “harebrained word vomit.”

Charles wrote to Barnes & Noble inquiring about a photo a reader sent him, showing Icke’s book on a “New Releases 20% Off” table. A day later, a spokesperson told him: “After being alerted to the content, we are removing the book from all stores.”

Asked more broadly about the national bookstore chain’s selection process involving “hate speech” purveyors, the spokesperson added: “We work to never allow content with hate speech in our stores, and in cases when something slips through, we take quick and resolute action to remove it.”

This would thrill most liberal hearts, but Charles asks the obvious question: How will Barnes & Noble determine what is “hate speech”? And is “quick and resolute action” always the wisest course?

In the spirit of Banned Books Week, Charles wonders how hard liberals would fight to defend free speech, even for a book they consider abhorrent. Today would they still fight as the ACLU fought for the right of Nazis to march down the street in Skokie, Illinois?

There’s no need to wonder.

Charles noted that the American Library Association has a new list of “Top 10 Most Challenged Books” in libraries, and “the list is dominated by books that draw censure for their positive portrayal of LGBTQIA+ relationships,” such as David Levithan’s 2013 “young adult” novel Two Boys Kissing.

The book chronicles Harry and Craig, two 17-year-olds who are about to take part in a 32-hour marathon of kissing to set a new Guinness World Record. It has a broader theme about the dreadful toll of AIDS. Libraries and book stories promote these tomes in Banned Books Week displays and events.

This is where Charles admirably puts his free-speech advocacy to the test. “I can’t help noticing that no liberal tastes were harmed in the making of this list. It costs us nothing to celebrate these banned books. The whole campaign is pungent with self-satisfaction, a chance for us enlightened liberals to remind each other that we are freedom fighters.”

The American Library Association is unlikely to promote its own courage in making “harebrained word vomit” about 9/11 available in libraries. This underlines why “Banned Books Week” often feels like “Favorite Books Week.” It would be fascinating to know just how many American libraries are stocking the latest David Icke book, so we could see how often that is protested by people won’t don’t want to aid the spread of his crackpottery.

Trouble-makers with time on their hands could have fun compiling a list of books that libraries choose not to stock. We could host a splashy celebration of Books Librarians Hate Week. They should acknowledge that some noxious books and ideas are worth protesting or ignoring.

But you cannot celebrate free speech except for speech you want to ban.