When Ted Turner was running CNN back in 1991, he banned the use of the word “foreign” on air. In a memo to employees, he made a threat to fine employees with a forced donation to UNICEF. To avoid offense, they were told they should use the word “international” instead because it “promotes a sense of unity."

Today, this is Jeff Zucker’s CNN, and unity be damned. Offending the audience is part of the ratings gambit. On December 13, as many Christians celebrated the third Sunday of Advent and rejoiced over the incarnation of Jesus Christ, CNN was celebrating Satan. Literally.

The program This Is Life with Lisa Ling is in its second season, chronicling exotic segments of humanity like biker gangs and “pickup artists.” So why not Satanists? 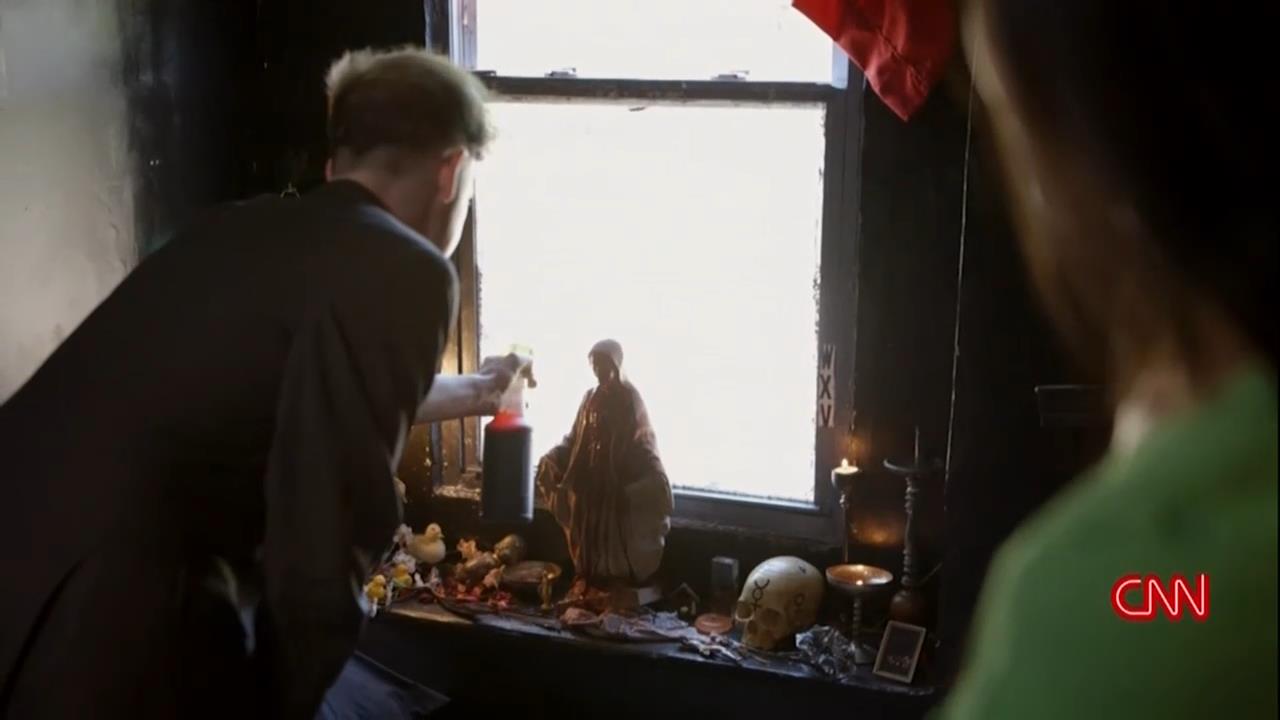 Ling’s stars of the week were the leaders of a “Satanic Temple” based in Detroit. Within four minutes, CNN was promoting a bitter young man named Michael Mars whose idea of recreation in his bedroom was spraying fake blood into the face of a statue of the mother of Jesus. “People like to water their plants,” he said. “I personally like to water my statue of the Virgin Mary.”

Ling only asked if it was fake blood (yes), and then, how did it feel to offend on national TV: “I just wonder how it feels to deride so many of these significant figures and items in the Christian world.” Mars claimed “I keep my beliefs in my bedroom”....except, of course, he was on CNN.

Liberals who mock the “war on Christmas,” take note. This isn’t putting “Happy Holidays” on the front of your catalog. This is an incitement, especially to Catholics. Now imagine CNN devoting an hour to the mockers of Mohammed in the midst of Ramadan, as they spray an image of Mohammed with fake blood. Anyone see that ever happening? On CNN no less?

Ling found that these folks weren’t really believers in Satan, just fans of his literary image as a “liberator” from Christian dogma. She explained it as an anti-religion religion whose “main mission is to fight against church dominance in the public sphere.”

That must make it okay.

This is where it becomes plain these Satan-pushers and Christ-mockers can find common cause with secular liberal journalists. Satanic Temple leader Lucien Greaves declared war on religious influences: “As Satanists, we are fighting for moral progress. We see how much encroachment there is of religion in public affairs and I think it's only the responsible thing to do to fight for your own deeply held beliefs.” 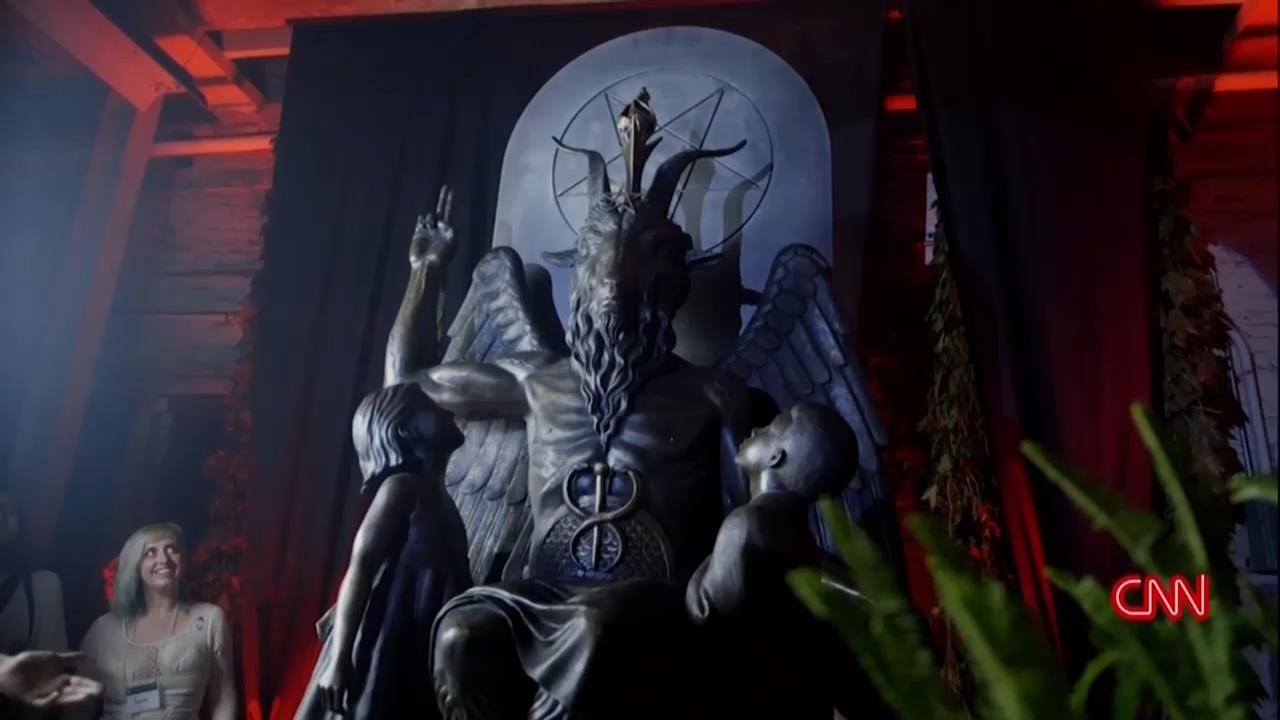 Ling explored how Satanist feminists Shiva Honey and Jex Blackmore entered  a crisis pregnancy center to record conversations and expose them. The CNN personality didn't report that Blackmore was the toast of feminist bloggers for creating a blog called “Unmother” chronicling and celebrating her own RU-486 abortion on Thanksgiving Day.

She also interviewed an atheist named Nikki Mungo, whose gay son had an “accidental overdose” after being mocked with a “religious bent to it” on a Texas trip. This incredibly vague story inspired Ling to act like a prosecutor: “Your son is one of so many gay kids who have, you know, committed suicide or died as a result of pressure from communities for being gay. Do you blame the church?”

The atheist mom replied, “Oh yes. Absolutely. I blame any religion thinks that they can dictate not only our marital laws but who you love. There's a lot of people that are hurting because of these Christian precepts.”

The Satanists in Detroit had a viewing party in a bar. They were thrilled with the free publicity. CNN didn’t care what the Christians thought of it.