Even though 56 percent of America is pro-life, Facebook still deems pro-life ads as unacceptable for its platform.

The pro-life Susan B. Anthony List has had ads deleted from its Facebook page a total of six times, according to the Daily Caller. On November 1, Facebook apologized for deleting one ad, saying that it was a “mistake,” but then turned around and deleted another ad running in Montana. 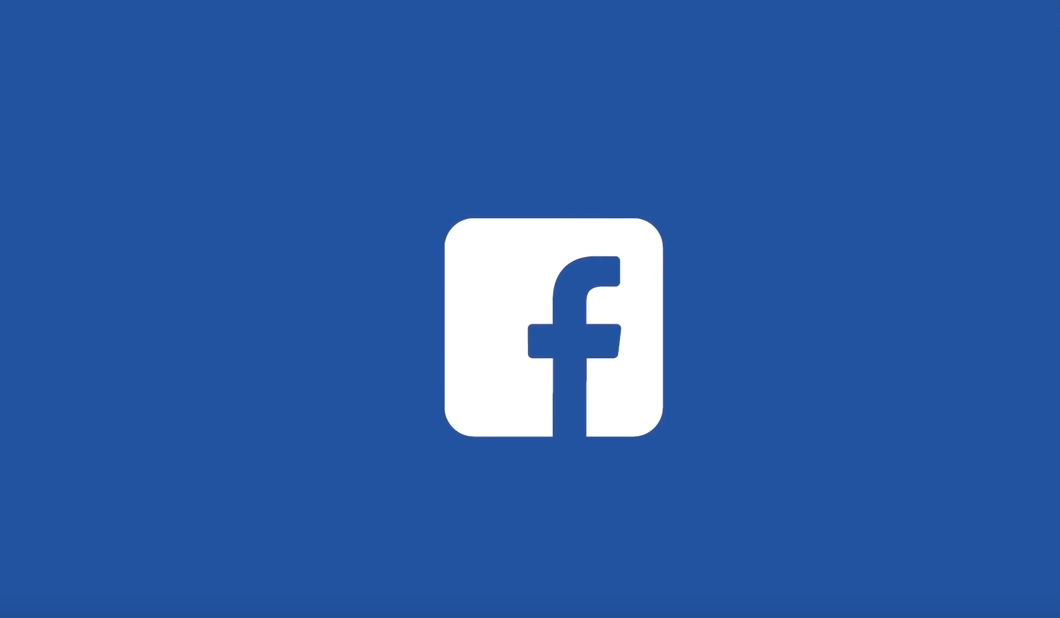 Previously, Facebook had deleted two ads that were running in Tennessee, Iowa, and Arizona. The videos were made to support Rep. Marsha Blackburn (R-TN), who has had her ads censored by Google ads as “shocking” in the past week. Eventually, Facebook apologized and restored the ad, saying “This ad does not violate Facebook’s policies and should never have been disapproved. We’re sorry for this mistake — the ad has been restored and is now running on Facebook.”

Two hours later, a video ad in Montana was taken down. SBA List Vice President of Communications Mallory Quigley criticized the move: “Our pro-life message is constantly under threat by Facebook which, despite the promises of COO Sheryl Sandberg, has created a hostile environment for pro-lifers to advertise in. Which of Planned Parenthood’s has Facebook denied?”

In an email to SBA, Facebook explained, “We don’t allow ads that depict medical procedures or conditions. We don’t allow ads that feature sensational or graphic content.” The Montana ad explained Senate candidate John Tester’s stance on abortion and expressed support for pro-life candidate Matt Rosendale. The only body image in the video was one of an unborn child in the womb. There was nothing graphic about that.

This is not the first time Facebook has censored pro-life ads. LiveAction has also had its ads taken down repeatedly in the past year.