In a twist of irony, head of Instagram Adam Mosseri warned about the “risk” of social media “censorship” in an attempt to defend his platform from articles critical of censorious Facebook. 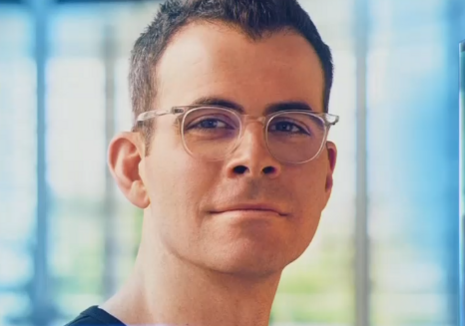 Mosseri joined Recode Media Host Peter Kafka’s Vox podcast to respond to The Journal’s Sept. 14 reporting. The Journal cited Facebook research to suggest Facebook knows its Instagram platform can be toxic for minors, especially teen girls. Mosseri tried to put a more positive spin on the research, which Facebook reportedly had not released even upon request, and in the process spoke of the dangers of censorship on social media.

Kafka pushed Mosseri that perhaps social media needs more government regulation, after the Instagram head described the platform as being something like a car. “If we continue with the car metaphor, there’s [been] tons of regulations around cars over the years,” said Kafka. He then asked, “Do we need that level of regulation, government intervention with social media?” Mosseri responded with a warning: Take “something like ‘hate speech’ and you define it very, very broadly, and you have huge fines for every time someone doesn’t come down fast enough. You create a very strong incentive for companies like ours to take down tough content, and that runs the risk of slippering into censorship.”

But what makes Mosseri’s warning so absurd is that Instagram has a history of censoring content on its platform. Instagram put a “fact-check” label on a Donald Trump post which was unrelated to the election, a “Remembering Pearl Harbor” post. The platform also removed FBI crime statistics in 2020, calling them “hate speech.” Instagram removed all “Stop the Steal” election content from its platform in Jan. 2021. Instagram deleted the account of a nonprofit Christian group after it posted an anti-porn video in July 2020. The platform also reportedly deleted, and then later reinstated, the account of the mother of Marine Lance Cpl. Kareem Nikoui, killed in Kabul, after she blamed Joe Biden for her son’s death on Instagram.