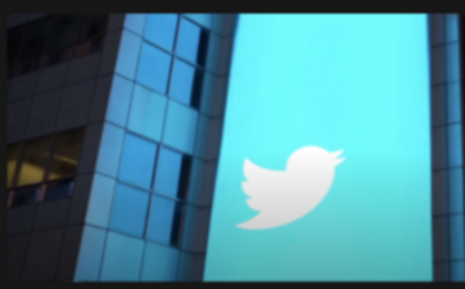 Twitter appeared to block links posted on the platform that linked to a Daily Mail article questioning the number of deaths caused by COVID-19 in the U.K.

The article was written by Eve Simmons, the Daily Mail’s deputy health editor, and alleged that the U.K. government may have vastly overstated the number of deaths from the virus.

“Health chiefs admitted, embarrassingly, that the numbers they’d been feeding the Government were only an approximation – provoking fury from Ministers,” Simmons wrote. “More recently it was revealed that a quarter of Omicron deaths included in the daily figures did not, in fact, list Covid as a primary cause. More than two years since Covid-19 emerged, many feel they want a simple answer: how many were killed by this virus?”

According to Reclaim The Net, users linked the article, and Twitter displayed a message that accompanied the link.

“Warning: this link may be unsafe,” a Twitter display read. “The link you are trying to access has been identified by Twitter or our partners as being potentially spammy or unsafe, in accordance with Twitter’s URL Policy."

Twitter later appeared to reverse course after news of the block spread. Reclaim The Net reported that the platform stopped the blocks sometime Sunday morning.