Leftist journalists appear to be setting their sights on Facebook after the platform allegedly shelved a controversial report from 2021’s first-quarter. 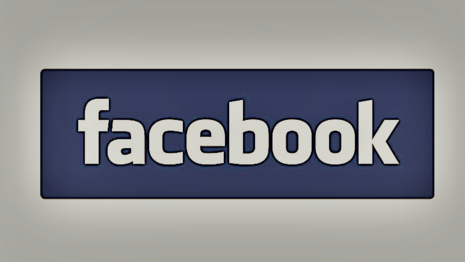 Facebook was accused of deliberately hiding its first-quarter report from the public, apparently after finding that its top story of the quarter centered on COVID “misinformation.”

The story in question was an article from the Chicago Tribune, which reported on the death of a doctor two weeks after he received the COVID vaccine.

“If you drop poison into Facebook’s content well, it can be extraordinarily effective at spreading it out. That’s a terrible and important reality,” an article from NiemanLab.org reads, discussing the details of the Tribune article.

Left-leaning journalists were quick to jump on the report that Facebook hid the information from the public because executives “were scared it would make the company look bad.”

“Facebook hid an earlier report w/ very damning data on how a post with Covid vaccine misinformation was viewed by tens of millions of people,” Cecilia Kang, tech reporter for The New York Times, tweeted, including a tweet from another NYT tech reporter that accused Facebook of hiding the information to protect its reputation.

Other journalists continued to pile on.

“I’ve long compared Facebook to Big Tobacco and here’s the latest parallel: Facebook knew internally that it was facilitating the deaths of thousands of people through misinformation, and not only did nothing about it, but withheld its knowledge from public,” Asha Rangappa, former FBI special agent and current CNN analyst tweeted.

“Forget legislation and regulation. Zuck needs a good tort lawsuit brought by AGs of states whose COVID numbers are through the roof because Facebook knowingly serves as a conduit for false info...” she continued.

“Hard to take anything Facebook says in good faith,” O’Sullivan tweeted. “Facebook didn’t release a transparency report in Q1 because it showed top link was an “article with a headline suggesting that the coronavirus vaccine was at fault for the death of a Florida doctor.”