Wikipedia contributors have waged a fierce debate over whether they should change the name of diseases to be more PC as the virus from Wuhan, China reaches across the world.

Wikipedia is debating whether history itself needs to be changed to fit modern PC standards. The proposal “that Spanish flu be renamed and moved to 1918 influenza pandemic” has divided Wikipedia’s community of contributors. There appear to be more "oppose" than "support" lines of comment on the Wikipedia page.

Contributors who supported this retroactive change claim that the World Health Organization (WHO) and Center for Disease Control (CDC) use the term “1918 Influenza pandemic.” That said, the WHO and CDC have both acknowledged the disease was also called the “Spanish flu.” Some contributors who were against the change said that Wikipedia, as a user-friendly encyclopedia, should focus on common parlance and not alter historical names in the heat of the moment because of current political events. 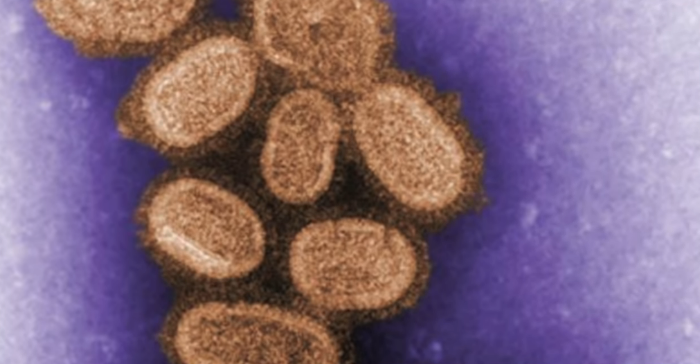 If this change is allowed to happen, will Wikipedia retroactively change other terminology to fit the modern progressive left’s PC-driven agenda?

If you came here because someone asked you to, or you read a message on another website, please note that this is not a majority vote, but instead a discussion among Wikipedia contributors. Wikipedia has policies and guidelines regarding the encyclopedia's content, and consensus (agreement) is gauged based on the merits of the arguments, not by counting votes.

One Wikipedia contributor Yungeditor implored Wikipedia to “Stop changing history based on current political events, the name ‘Spanish Flu’ reflected the era in history that the pandemic occurred, which was far less politically correct than today.” The contributor then hammered the point that “Historical context should rule over opinion every single time.”

WriteIncunabula observed that this entire debate is in “the heat of the moment.”

“There is a reasonable argument to be made that the only reason for the impetus to change the name right now is making a political point,” WriteIncunabula said. “Several diseases have been named based on their locale of origin, and I have never seen anyone take offense until now.”

WriteIncunabula then commented that “Wikipedia editors” are not to act in a partisan manner:

Whether it is anti-Trump sentiment, pro-China sentiment, or something else, it is our responsibility as Wikipedia editors to not be swayed by passions in the heat of the moment. We're supposed to be much more like judges and a lot less like members of congress.

Ckfasdf, who supports rewriting the Spanish Flu as merely the 1918 Influenza pandemic, argued:

1918 influenza pandemic is more ‘official’, [sic] used by WHO/CDC and other institutions, it's happened in modern times and we know a lot more about this pandemic compared to other historic pandemics (such as Black Death). ‘Spanish Flu’ is more like something belong in history class.

Agmartin addressed this point directly and made a damning allegation: “The World Health Organisation went along with renaming the Wuhan Coronavirus COVID-19 because the People's Republic of China is one of their major donors. Is wikipedia also bought and paid for?”

[W]ing gundam brought the hammer down and recounted many names that would have to be changed if this retroactive renaming became precedent: