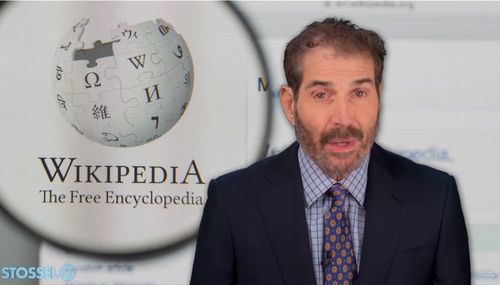 Wikipedia Goes the Way of Wokeism

I love Wikipedia. I donated thousands of dollars to the Wikimedia Foundation. Before Wikipedia, all we had were printed encyclopedias -- out of date by the time we bought them. Then libertarian Jimmy Wales came up with a web-based, crowd-sourced encyclopedia. Crowd-sourced? A Britannica editor called Wikipedia “a public restroom.” But Wales won the battle. Britannica's encyclopedias are no… 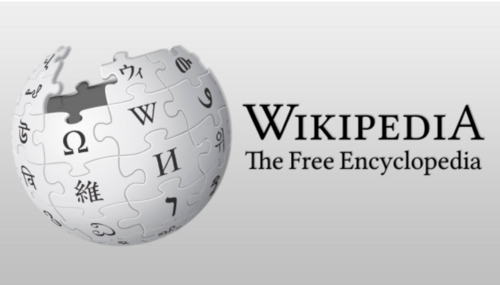 Wikipedia has asked its users to weigh in on the platform’s article discussing "Mass killings under Communist regimes." 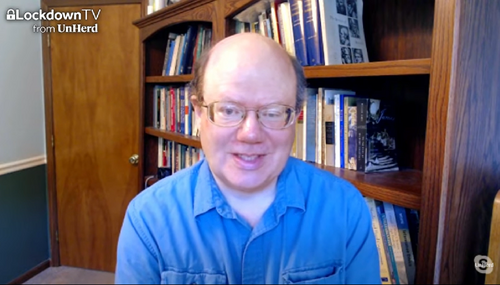 Wikipedia co-founder Larry Sanger is warning that the online encyclopedia is nothing like it used to be, when it used to aspire to neutrality. Now it easily comes up in Google searches of everything, and so it can't be ignored by powerful people. 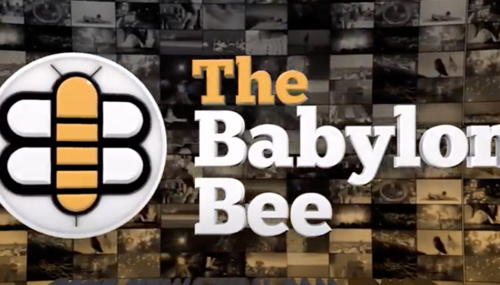 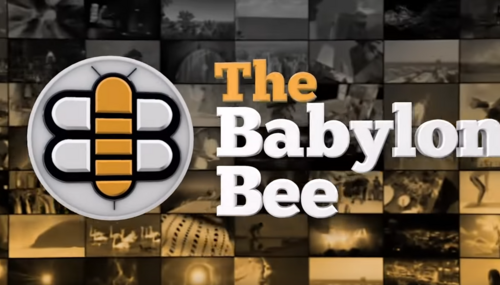 Satire is not meant to be taken seriously. Yet Big Tech and its tools find a way to label any humor coming from the right as disinformation or fake news. The Babylon Bee has been repeatedly victimized by this tug of war. 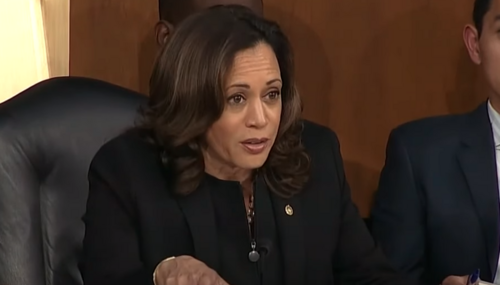 Big Tech companies like Facebook, YouTube, Google, and Twitter treat Wikipedia as the source of truth, particularly when it comes to censoring conservatives. But even Wikipedia can’t figure out the truth related to Senator Kamala Harris (D-CA) and her race and ethnicity. 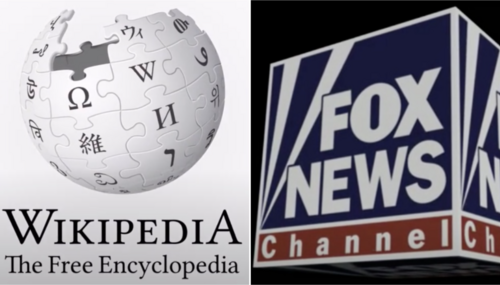 Don’t doubt that Wikipedia is liberal. Fierce debate erupted among Wikipedia moderators about whether Fox News could even be used as a credible source in Wikipedia entries. It ended by being a source that could only be used with proper warnings in place. Wikipedia labels itself as the internet’s encyclopedia. Like so many other internet institutions, it seems to have been co-opted by left… 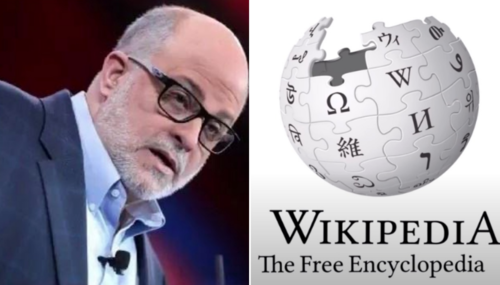 A former Wikipedia editor blasted Wikipedia for not being neutral, and slammed the platform for a multi-year scorched-earth campaign against popular conservative talk radio host Mark Levin. A massive exposé accusing Wikipedia of having biased editors was put out by Breitbart… 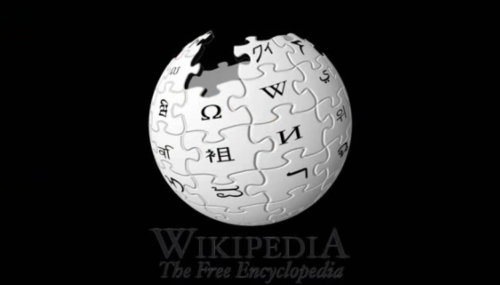 Wikipedia Founder: Wikipedia Has Abandoned ‘Neutrality’ as a Policy 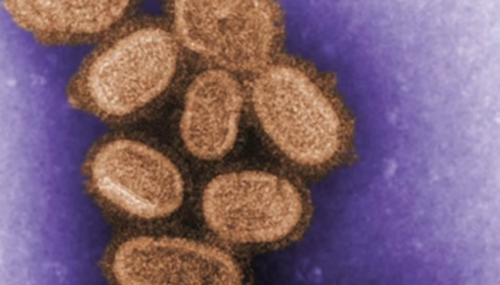 Alexander Hall
March 20th, 2020 2:38 PM
Wikipedia contributors have waged a fierce debate over whether they should change the name of diseases to be more PC as the virus from Wuhan, China reaches across the world. Wikipedia is debating whether history itself needs to be changed to fit modern PC standards. The proposal “that Spanish flu be renamed and moved to 1918 influenza pandemic” has divided Wikipedia’s… 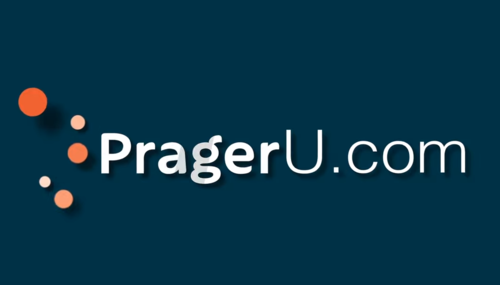 Corinne Weaver
September 10th, 2019 1:33 PM
Big Tech companies like Facebook and YouTube would like users to believe Wikipedia is the ultimate objective source of information. But a recent hack proves that contention false. On conservative organization PragerU’s Wikipedia page, the logo was changed to a more vulgar claim. 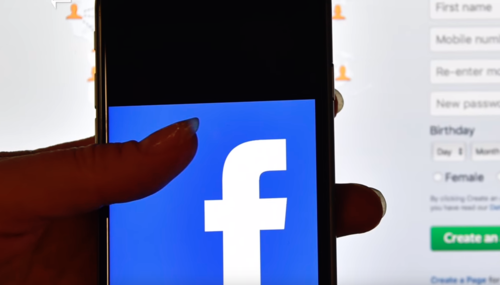 Corinne Weaver
April 25th, 2019 11:44 AM
Facebook is subtly trying to discredit conservative media as “conspiracy theories” and it’s using Wikipedia to do it. The company’s latest policy update, “Expanding Our Fact-Checking Program,” included new details on how the platform planned to combat “misinformation.” 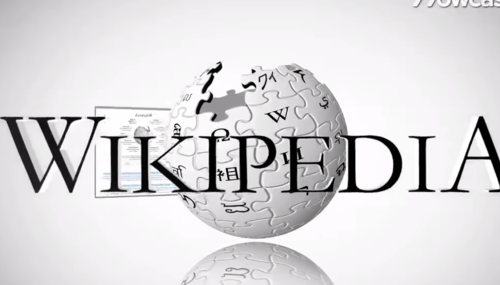 Corinne Weaver
December 4th, 2018 2:44 PM
Wikipedia is considered by many in the media to be “the Internet’s greatest store of knowledge.” But what happens when that knowledge is compromised?