In speech at the National Press Club on Tuesday, New York’s senior Democratic Senator Chuck Schumer expressed regret over how Democrats handled their large majorities following the 2008 election in passing ObamaCare when they should have focused first on economic issues to address the recession.

Since then, the remarks have received no coverage from any of the “big three” in ABC, CBS, and NBC on either their respective morning or evening newscasts in a situation that undoubtedly would not be the case if a Republican Senator had expressed doubts about an initiative passed and carried out by a Republican-controlled Congress and White House.

According to an article from the National Journal:

While Schumer emphasized during a speech at the National Press Club that he supports the law and that its policies "are and will continue to be positive changes," he argued that the Democrats acted wrongly in using their new mandate after the 2008 election to focus on the issue rather than the economy at the height of a terrible recession.

“After passing the stimulus, Democrats should have continued to propose middle-class-oriented programs and built on the partial success of the stimulus, but unfortunately Democrats blew the opportunity the American people gave them,” Schumer said. “We took their mandate and put all of our focus on the wrong problem—health care reform.”

Though enrollment in ObamaCare is running far better than last year, one prominent Senate Democrat says the party made a huge mistake, tackling such a big overhaul in health care when the key issue was the recession.

In addition, Angle mentioned that Schumer cited 85 percent of Americans as being “fine with their health care in 2009” and received it through either their employer or government entitlements such as Medicare and Medicaid.

Instead of covering this intra-party feud, the networks all spent time on their Wednesday evening broadcasts showing video of passengers on a commuter plane in Siberia having to push their plane over towards a tow truck after the plane’s landing gear had frozen.

The transcript of the tease and segment that aired on FNC’s Special Report with Bret Baier on November 26 can be found below. 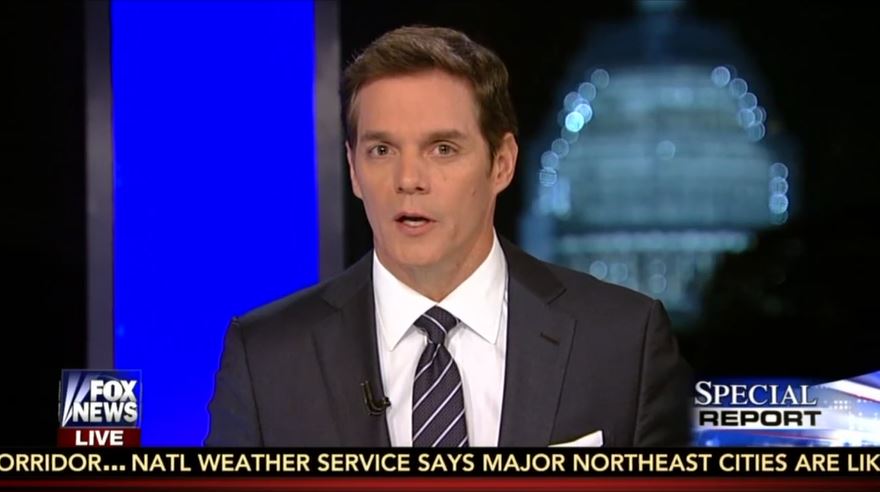 BILL HEMMER: Up next, why a top Democrat is being very critical of ObamaCare.

HEMMER: The second ever ObamaCare signup continues now and the government says it has another 460,000 customers. 52 percent, it reports, are returning customers who are renewing their coverage. The goal is to get that number a lot higher, between 2 and 3 million new subscribers by mid-February, but many are not happy with where we are tonight and that includes some Democrats. Here’s our chief national correspondent and that story, Jim Angle in Washington.

JIM ANGLE: Though enrollment in ObamaCare is running far better than last year, one prominent Senate Democrat says the party made a huge mistake, tackling such a big overhaul in health care when the key issue was the recession. 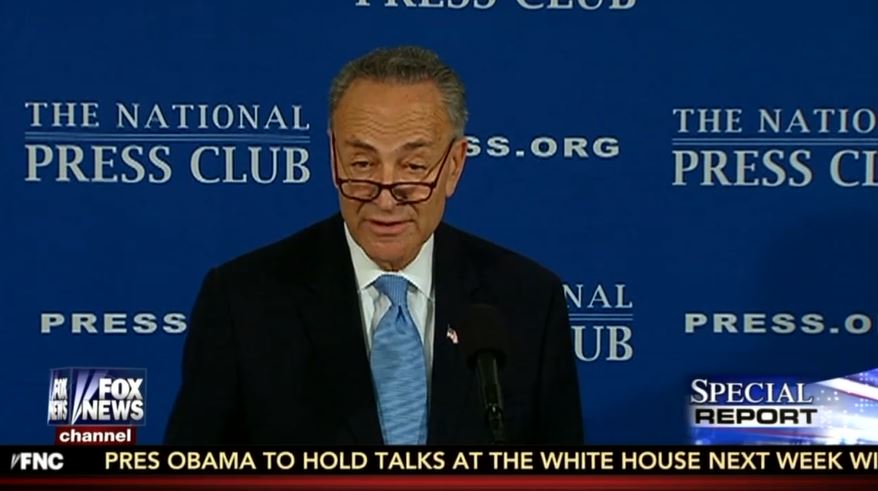 NEW YORK DEMOCRATIC SENATOR CHUCK SCHUMER: Americans were crying out for then end to the recession, for better wages and more jobs, not changes in health care.

ANGLE: Charles Schumer went even further, noting that 85 percent of Americans were fine with their health care in 2009, getting it through their employers or government programs such as Medicare and Medicaid, so the new law was bound to help object a small portion of the population, few of whom were voters.

SCHUMER: To aim a huge change in mandate at such much a small part of the electorate made no sense. So when Democrats focused on health care, the average middle class person thought the Democrats are not paying enough attention to me.

ANGLE: President Obama, of course, promised that each family would say $2,500 a year on health care costs, even as rates have continued to climb, though at a slower pace, but analysts find no evidence of big savings. 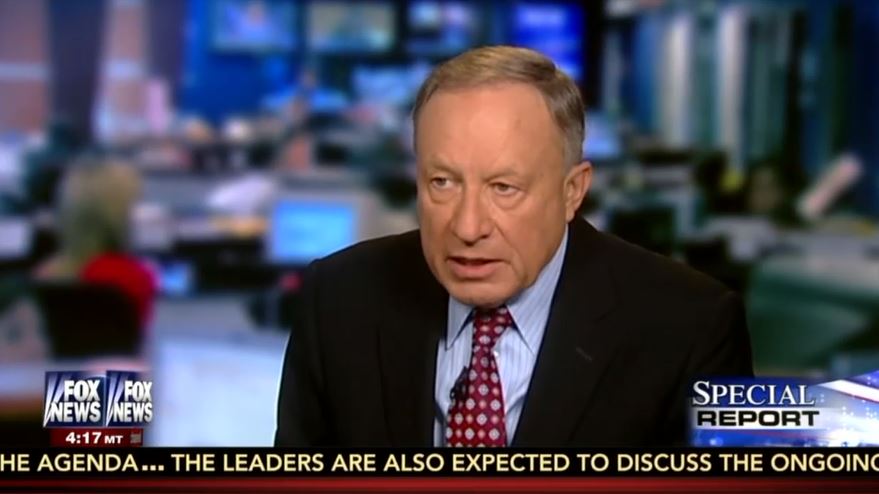 HEALTH POLICY & STRATEGIST ASSOCIATION’S ROBERT LASZEWSKI: Nobody’s costs have gone down $2500. The people that are gaining from ObamaCare are largely the lowest income people because they get the biggest subsidies.

ANGLE: And they face higher deductibles, but ObamaCare adviser Jonathan Gruber argued that passage of the health care depending on the stupidity of Americans who were told everyone would benefit, which was clearly not the case. In fact, even as the President was touting universal savings, Gruber was warning the State of Wisconsin many of their rates would climb, quote, “prior to tax subsidies, 41% of the market would receive a premium that's higher than 50%. Overall premiums will increase 30% on average. Though rate increases are modest now, analysts say consumers have to get used to price increases and narrow networks.

LASZEWSKI: This thing is so overregulated that people aren't able to choose more efficient plans and there's a huge income redistribution. 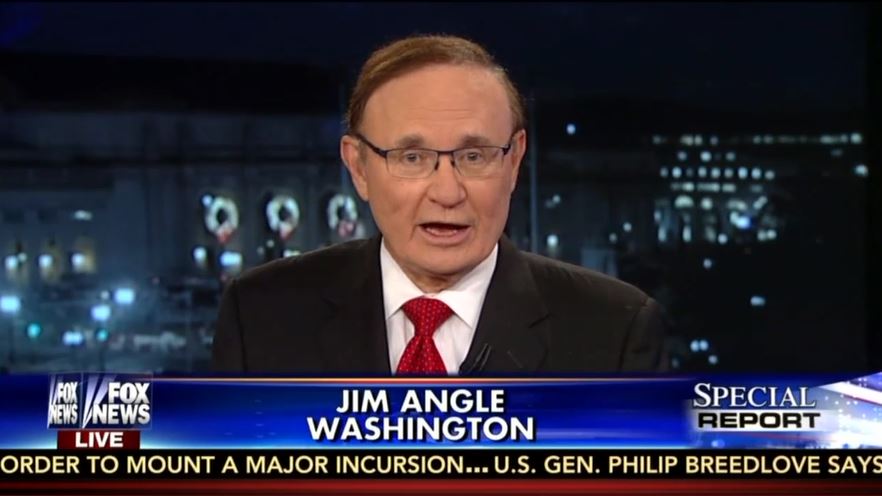 ANGLE: But as Gruber made clear, if the President had made clear that the middle class would pay more so the poor could pay less, it would have been a difficult political sell. But thanks to Gruber and Schumer and experience, everyone knows. Bill.

HEMMER: Well, and coming to a House hearing near you very soon with Mr. Gruber. Thank you, Jim Angle here in Washington tonight.