Australia Really Has Become The Land Down Under … HELL

Ditch the Koalas, ignore the Sydney Opera house, and disregard the Irwin family. Australia is now rebranded as the baby killing epicenter of the world. 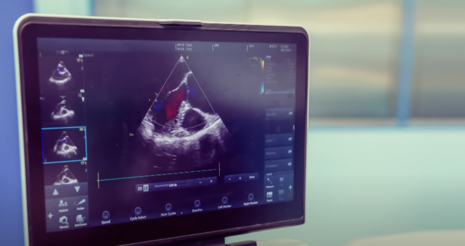 In light of the U.S. Supreme Court’s decision to overturn the 1973 Roe v. Wade ruling, everyone and their mother has been losing their minds about their supposed “rights” being stripped away. Southern Australia lawmakers are no exception and have made it possible to abort children throughout all nine-months of pregnancy.

A 2021 law in South Australia took effect Thursday according to Life Site News, decriminalizing abortion and deeming it a “healthcare” issue. The Termination of Pregnancy Bill allows for “elective abortions up to 22 weeks and six days into pregnancy.” In layman's terms, women can kill their babies for no reason except desire up to 22 weeks gestational age.

For abortions after 22 weeks and six days, all a woman has to do is get approval from two healthcare professionals and they simply have to approve the abortion. There’s no listed limit for the later term abortions so long as a medical professional approves the move.

Life Site also pointed out that the new law permits abortions to take place outside hospitals. No longer will women have to travel to kill their babies, they can attend a tele-health appointment and get abortion pills straight to their door!

Following the Dobbs decision June 24, upwards of 15,000 people gathered in Melbourne to protest the ruling. That’s 15,000 temper tantrums over nothing, considering Roe v. Wade took place in America, not Australia.

South Australia is the most recent state to decriminalize abortion following New South Wales’s decision to do so in 2019. Western Australia is still criminalized after 20 weeks of pregnancy. So, you can still kill your babies in all of Australia, you’ll just only get in trouble in the Western regions.