Despite What Liberal Media Say, Hostility to Religion in America Is ‘Undeniable’

Although the liberal media often downplay attacks against the faithful, a new report released this week presents incontrovertible proof that the U.S. government is increasingly hostile to religion.

In “Undeniable: The Survey of Hostility to Religion in America,” First Liberty Institute listed more than 1200 government-initiated attacks on religion in 2016 alone. The report divides these cases into four spheres – the public arena, the schoolhouse, churches and ministries and the military. 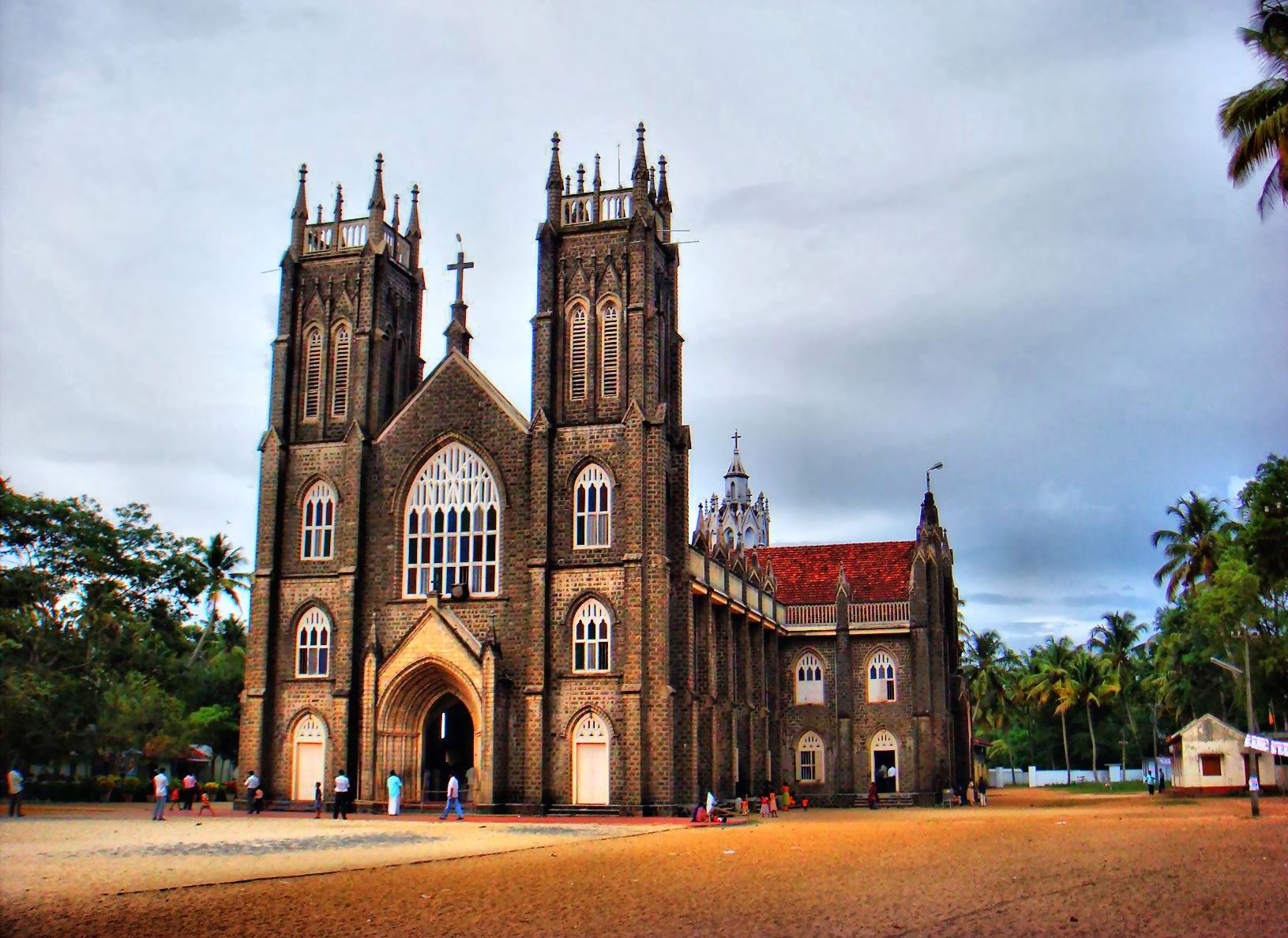 “Hostility to religion in America is rising like floodwaters,” First Liberty president Kelly Shackelford wrote in the preface to the survey, “engulfing ordinary citizens who simply try to live normal lives according to their faith and conscience.”

“It is eroding the bedrock on which stand vital American institutions such as government, education, the military, business, houses of worship, and charity,” he continued.

But the media doesn’t like to acknowledge these truths.

For example, while outlets like MSNBC have questioned whether crisis pregnancy centers are “misleading,” and host Rachel Maddow calls them “fake abortion clinics,” these organizations provide women with help and support during difficult times.

But the Greater Baltimore Center for Pregnancy Concerns is having to prove its worth in a lawsuit against the Baltimore Mayor and City Council, which have mandated that it post a sign informing patrons that it does not provide abortions. The mainstream media has not covered the case, now headed to the 4th Circuit Court of Appeals.

If they do highlight the case, Catholic Association Legal Advisor Andrea Piciotti-Bayer hopes reporters will communicate this one point: “This is not about transparency,” she told MRC Culture. “It’s about trying to silence good.”

When they actually do cover collisions between religion and the public sphere, journalists often reveal their anti-religion bias.

For example, when florist Baronelle Stutzman declined to use her artistic talents to celebrate the gay wedding of her longtime client Rob Ingersoll, many cried foul. But when designer Sophie Theallet refused to dress the Trump family, several journalists cheered at her “noble and valid argument.”

Around the same time, BuzzFeed reporter Kate Arthur penned a hit piece targeting Christian couple Chip and Joanna Gaines, the stars of HGTV’s Fixer Upper.  When Arthur noted that the Gaines’ pastor had a “severe, unmoving position” on gay unions, she questioned: “So are the Gaineses against same-sex marriage? And would they ever feature a same-sex couple on the show…?” The article generated a large outpouring of media scrutiny, all because of the couple’s non-politically correct religious beliefs.

These are just several examples of hostility toward believers, and many more are described in First Liberty’s report. Yet despite the alarming number, the report’s executive summary concluded on a word of hope.

“While … attacks on religious liberty are dramatically increasing in the United States both in the frequency and in the severity of the attacks,” it noted, “this survey also shows that those persons and organizations who stand up for religious liberty win when they fight.”

Yet, even amidst their own trials, American Christians should not lose sight of the ever greater war on Christianity abroad. Currently, 100 million Christians live under persecution, while 7,000 are murdered annually for their faith. In the Middle East, Christianity is under threat of extinction as ISIS wages war against believers. But shamefully, the media has been reticent to call it what it is – a genocide.