Egyptian-American journalist Mona Eltahawy is not here for the media’s comparisons of America and the dystopia of Margaret Atwood’s The Handmaid’s Tale. Gilead is more like Saudi Arabia.

And she should know. After living in Britain for fifteen years, Eltahawy moved to Jidda, Saudi Arabia as a teen. That experience, she reflected in a May 24 New York Times op-ed, “traumatized” her “into feminism.” 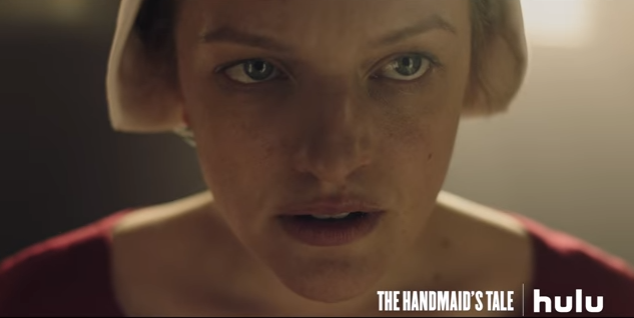 “When I first read Margaret Atwood’s novel The Handmaid’s Tale,” the journalist wrote, “it was Saudi Arabia as I knew it that came to mind, not a dystopian future United States as in the new television adaptation.”

Even still, the liberal media has exploded with think pieces comparing Gilead to a not-too-distant America, or even to Trump’s America. They warn of the dire consequences of the GOP’s “war on women,” seeing “a near future misogynist theocracy” in the offing.

Breaking through the frenzy, Salon’s Deirdre Corley was a rare voice of reason amidst the doomsday wails. “It seems that Americans now only have one lens to view things through,” she scolded, “and it’s tinted orange.”

“Addressing today’s crises also requires perspective, particularly for liberals and feminists,” she warned. “Ignoring the current circumstances of very real women as we sit on our couches, binge-watching Hulu, reading think-pieces and feeling sorry for ourselves isn’t the way forward.”

Indeed, many of the journalists penning op-eds and wringing their hands are liberated American women. They take for granted daily freedoms – of speech, association, marriage, employment and so much more – that enable them to express their opinions. 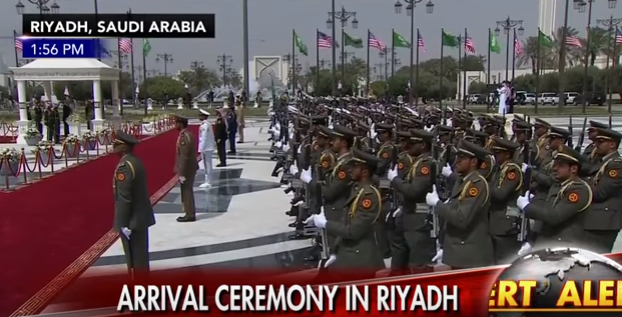 Meanwhile, Saudi women know where the real war is happening. American hysteria surely frustrates them, if they are even allowed to read the feminist media touting it. But as Eltahawy noted, they “must be accustomed to seeing women who are protected by wealth and proximity to power exercise rights that the majority of them are denied.”

“It raised thoughts I literally never tell my Caucasian friends because they wouldn’t understand,” she explained, “because what Offred lived as some cautionary tale felt very much like my lived reality. One woman’s dystopia is another woman’s reality.”

When Teen Vogue interviewed Atwood, asking her if she saw Gilead as a “metaphor for other places, other times,” the author replied that leader Nicolae Ceaușescu had tried to enforce childbirth in Romania. But she made no mention of Saudi Arabia – a strange omission considering its current relevancy.

“Saudi Arabia isn’t just a conservative country with different values we shouldn’t judge,” Eltahawy concluded. “It is a modern Gilead.”