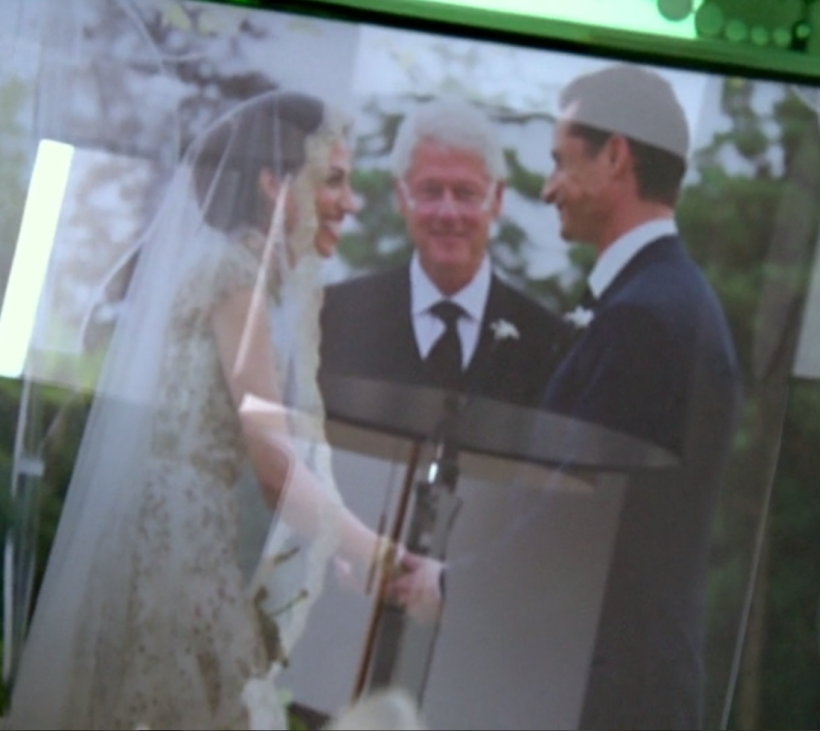 Sleazy and misogynistic men have roamed the halls of the Capitol Building and White House for years. However, the media tend to disproportionately target those on the political right.

Following Monday’s debate, the media went wild attacking Donald Trump for his fat-shaming of former Miss Universe Alicia Machado, devoting nearly 20 minutes to the scandal. In order to brand him a complete cad, some outlets went further, unearthing other damning examples from his past. Yet, although Trump has earned this evisceration, it’s clear to see that the media has often given a pass to worse behavior displayed by liberals or at least avoided noting their party affiliation.

In the following slides, you’ll find some of those liberal lions that the media has downplayed – from JFK to Bill Clinton to Anthony Weiner.