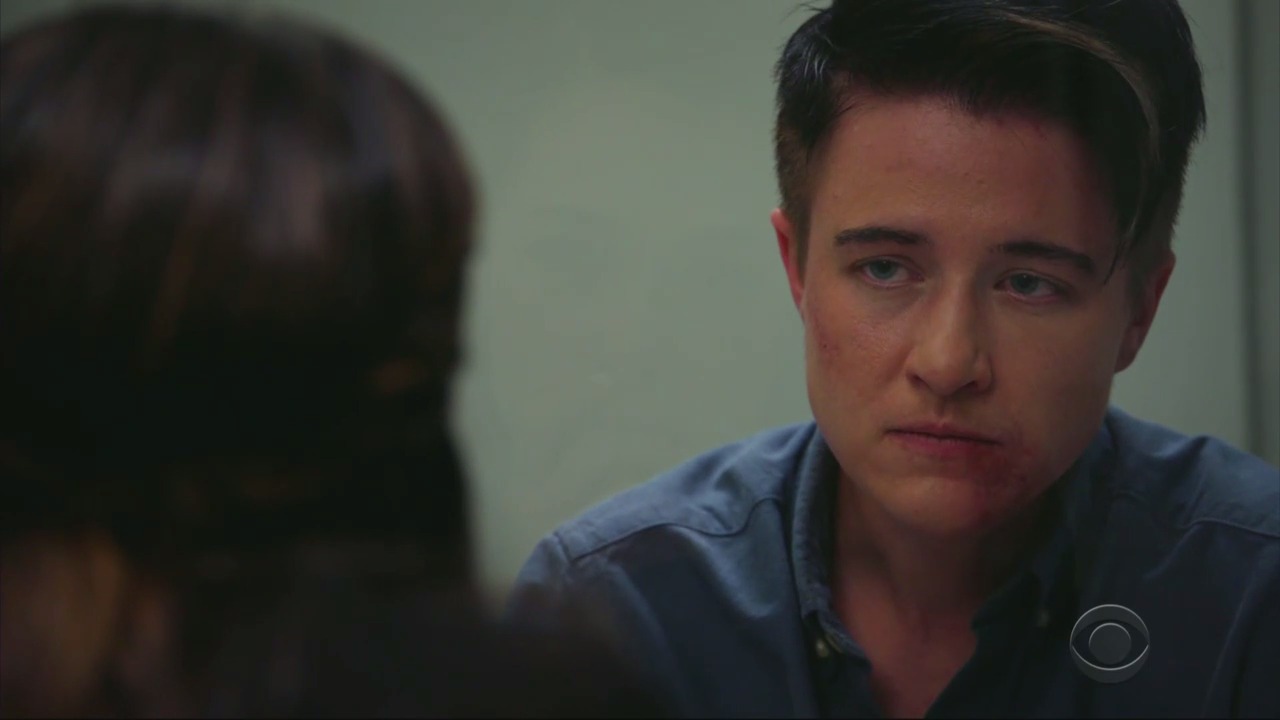 All Rise just aired a new episode Monday night, "Uncommon Women and Mothers," and in keeping with previous episodes, it reeked of political correctness and liberal bias, focusing on non-binary identification.

The episode mostly revolves around Emily Lopez's young homeless client named Jax who has been accused of felony arson. Jax identifies as a non-binary individual and prefers to be referred to as "they/them" rather than "he/him" which is something that comes up pretty early on in the episode. This is made a focal point in the courtroom at the beginning of Jax's trial, when Ms. Lopez objects to a witness calling Jax by male pronouns and viewers are treated to a woke lesson.

Mark: Can you please point to where that person is seated?

Emily: Objection. Your Honor, my client uses the singular "They-them" pronoun. I ask that all of us respect that.

Emily: Because that's what you think a he looks like. Jax is Jax, neither male nor female as you define it.

Judge: But "They-them"-- it's confusing.

Emily: We do it all the time, Your Honor. "I found someone's lost dog. I can't wait to call them. They will be so happy." That someone is Jax.

Judge: Gonna wreak havoc on the transcript, but that will be sustained. The court respects the defendant's identity.

Mark: Okay, Mr. Landy, do you see them in this courtroom?

Mr. Landy: That person there.

The rest of the episode continues very much in this vein, with Emily playing on Jax's "identity" to push for his release from prison. She even uses it in an attempt at the end to get him off on misdemeanor charges by comparing the law and being non-binary, and attempting to relate the two.

Emily: Guilty. Not guilty. Two options always presented to you, which, as my friend Jax has helped me see, is a very binary way of looking at the law. For what's between guilty and not? Less guilty, sort of guilty, guilty but we totally understand why they did it. Turns out guilt, like everything else, is fluid.

All Rise is trying to take everything and make it out to be about feelings, rather than logic and justice, and now they have taken the law, which while it is open to some interpretation, is not "binary" as Emily claims, in a desperate attempt to relate the law to her client, but is ordered and rational.