'Young Sheldon' Bashes Christians: 'Mental' to 'Talk to Invisible Man in the Sky' 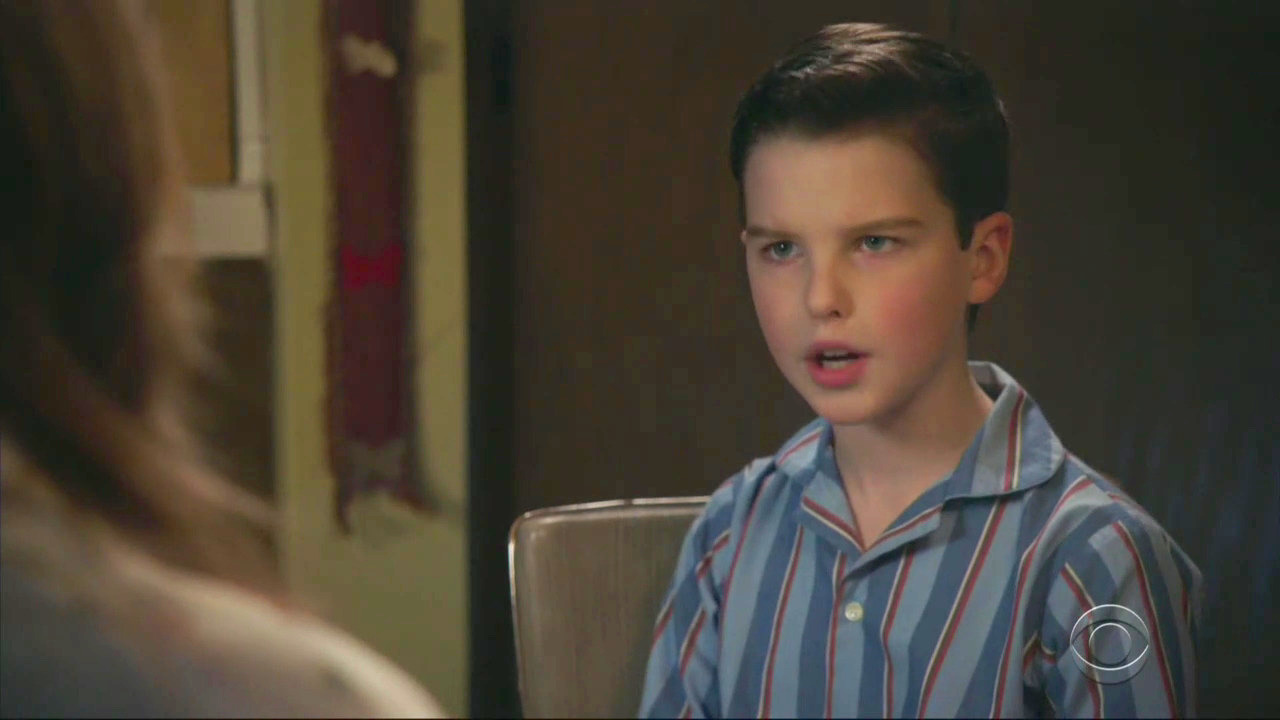 Young Sheldon premiered for a third season Thursday night on CBS and featured Sheldon and his mother connecting over mental health. Of course, because it was created by leftist Chuck Lorre, he made sure to throw some good old Christian bashing in, portraying Christians as "mental" for praying to an "invisible man in the sky" for "wishes."

The episode "Quirky Eggheads and Texas Snow Globes," focused on Sheldon's mother, who's worried about Sheldon's mental stability due to the fact that one of his mentors, whom he resembled quite closely on an intellectual level, had been sent to a psychiatric hospital for mental insanity. She bought a book on mental health and was highly disturbed when she read things about mental instability that appeared to fit her son to a T.

In an attempt to talk with him about her concerns, she took him on a drive and asked him questions about whether or not he saw things that other people don't, and if he ever felt paranoid, and ended the conversation by telling him that he can confide in her about anything. Sheldon listened to all of this and thought that his mother has finally just lost it and purchased a book on mental health himself.

A few days later, after awkward interactions between both of them, Sheldon found his mother awake in the middle of the night and they started a conversation where it was revealed that they both thought the other had mental problems. Sheldon was highly insulted that his mother thought that he might have problems: "You talk to an invisible man in the sky who grants wishes. If anyone's mental, it's you":

Sheldon: You think I have mental problems?

Mom: Well, not problems. I'm just worried about your future,and when I see you moving... subatomic particles around in the air, that makes...

Sheldon: Subatomic particles are real! You talk to an invisible man in the sky who grants wishes. If anyone's mental, it's you.

Mom: Okay, now you are over the line. You apologize.

After a few more days of he and his mother angrily exchanging various insults, his mother made the decision to try therapy and before they went in, she told him he should tell the therapist about his tendency to sit in his room with earmuffs, a blindfold and mittens in order to have good ideas, just like Nikola Tesla. He angrily responded, "Or maybe I'll mention how you think that God speaks to you, because I find that concerning."

After a little therapy, the two resolved their problems and they experienced a touching mother-son moment. Overall, the episode was truly touching and showed how deeply Sheldon and his mother do love one another, but it would not be Chuck Lorre if he didn't add unnecessary, anti-Christian comments.