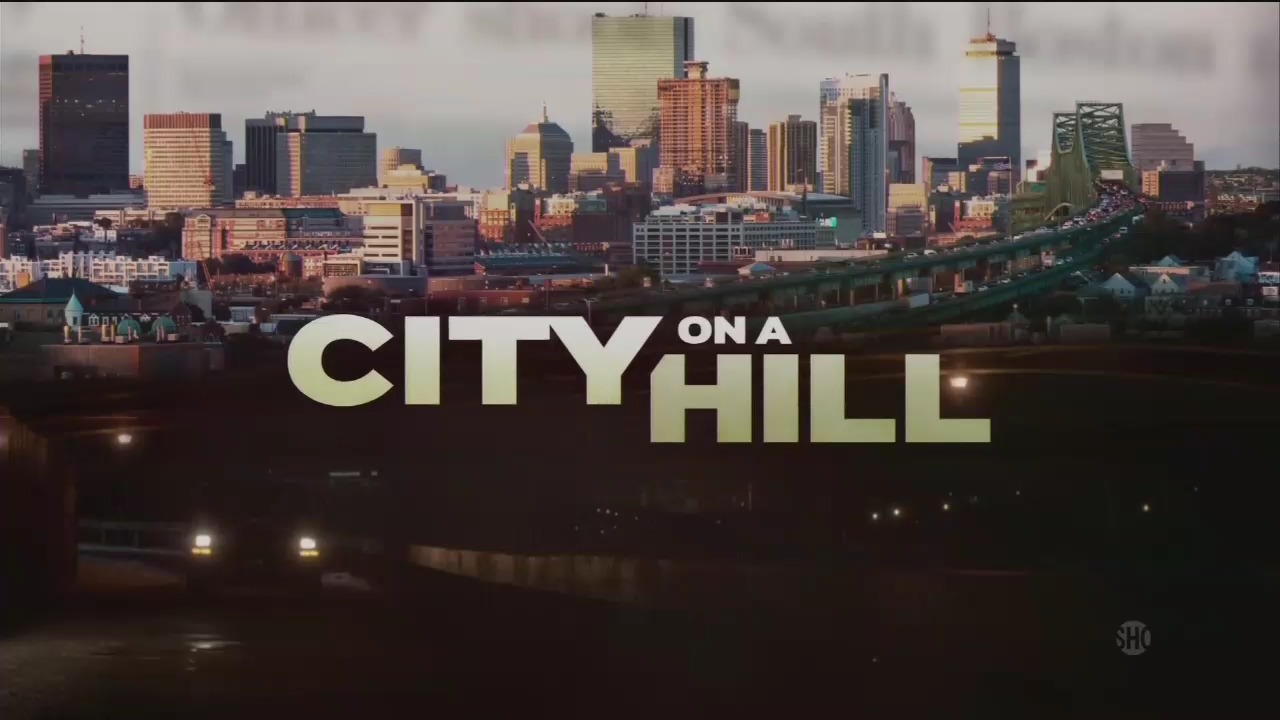 Kevin Bacon’s character Jackie Rohr may be the star FBI agent of Showtime’s early 90s-era Boston drama City on a Hill, but he’s far from likable. In July 14’s episode, “From Injustice Came the Way to Describe Justice,” he’s once again seen casually having sex with his mistress, while his wife and mother-in-law are left home wondering where he is.

Worse than the disappointing sex is his mistress revealing she’s pregnant, to which Jackie even more casually responds she should just have an abortion:

Mistress: You won't take care of me.

Jackie: What the fuck are you talking about?

Jackie: Oh, this is what you're worried about? No. Come here, baby. Come here. We're gonna be all-- No. Hey, honey, we'll be all right.

Mistress: How will we be all right?

Jackie: You'll just, you know, you'll take care of the thing. Here. [Throws her money] Is that what one costs anymore? It's been a while.

With how sleazy Jackie is, it’s not surprising that he’s likely suggested and paid for other women he’s impregnated to have abortions.

This is not the only way in which Jackie is the show’s anti-hero. In this episode alone he illegally obtains a suspect’s home address information without a warrant; he gives an informant drugs for information; and he taunts a state police officer as he dies in the back of an ambulance:

Junior, you're gonna die a hero. You helped solve this case. You did. In fact, some of it is buried in your beer gut there. I can hear it now. The eulogies, the hymns, the bagpipes. Everyone forgetting what a lousy piece of shit you were your entire life… Your wife's gonna be upset for about five minutes… And I will [die], eventually. But this should be a comfort to both of us. There's no hell. There's only this life right here, right now. And the last thing that you're gonna see in your lousy life is my ugly fucking face.

Jackie has been far from an upstanding detective. Viewers learned this from the first episode, in one of his first lines, when he’s told by a fellow agent that he’s “upset ‘cause this is a civil place to live now,” to which he responds “Well, I always just thought the FBI wanted to be the baddest motherfucker around.” As the show progresses, halfway into its 10-episode first season, it seems Jackie has certainly been living up to that.