Back in May, Juju Chang of ABC’s 20/20 revisited the case of Daniel Holtzclaw, a former Oklahoma City police officer, convicted in 2015 of 18 counts of sexual assault-related crimes. Holtzclaw’s alleged victims were eight black women and, as the investigation unfolded in the 2014 “summer of Ferguson,” his case became a focus of the Black Lives Matter movement and racial turmoil in general. Indeed, Holtzclaw’s televised tears as his verdict was read were greeted with triumphant spite from the left. Holtzclaw always maintained his innocence and has filed an appeal. 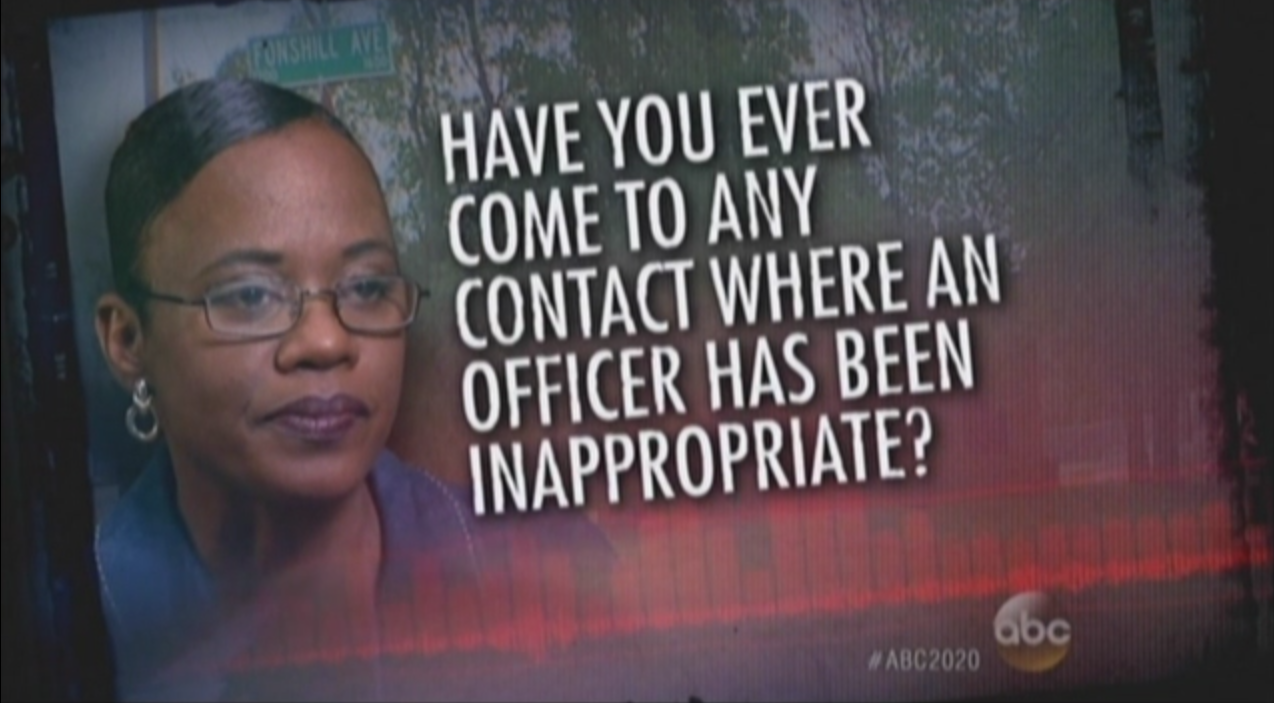 Chang’s May report was comprehensive, as far as it went, covering the unreliability of accusers and witnesses, the general lack of supporting physical evidence, the questionable procedures used by investigative officers, and the racial circus surrounding the trial. Still, it left little doubt of Holtzclaw’s guilt.

The story doesn’t end there.

Subsequent reporting from conservative columnist Michelle Malkin calls the verdict into question – especially DNA evidence Chang called the “smoking gun.” Her investigation, detailed by CRTV, has spurred Rick Newcombe, head of Creators Syndicate, to call for 20/20 to revisit the case.

In a Feb. 28, email to ABC’s Joseph Diaz, Newcombe cited Malkin’s interview with DNA scientist Dan Krane of Wright State University. Krane has been involved with many high-profile criminal trials and reviews DNA evidence from cases worldwide. “The presence of a DNA profile doesn’t tell us anything about the timeframe or the circumstances under which that DNA came to be on the evidence sample,” Krane said. 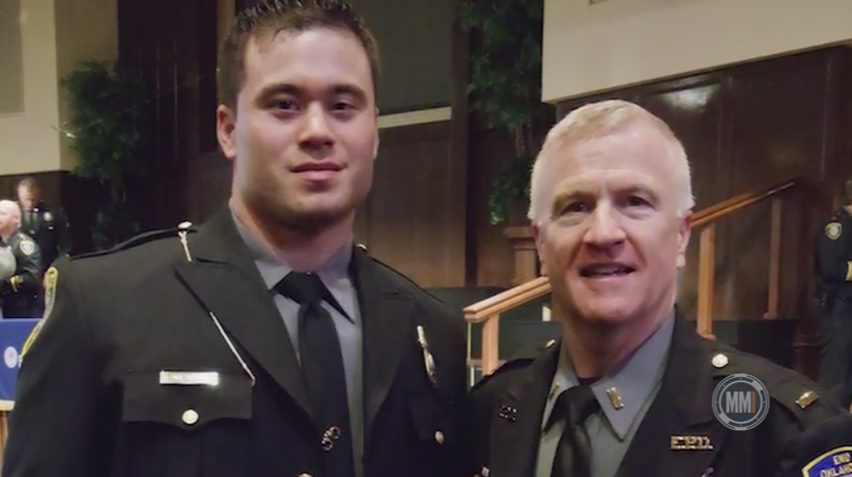 “Ms. Malkin points out that the jury relied on the prosecutor’s understanding of DNA,” Newcombe wrote to Diaz,” and the scientist said the prosecuting attorney didn’t have a clue, and, by implication, the jurors made their decision based on false and misleading scientific assertions.” Given that the investigating detective herself told Malkin the evidence was the definitive “DNA moment” upon which TV show plots like CSI turn on, questions about its accuracy are paramount.

In addition, Malkin’s investigation turned up other relevant evidence not found in the 20/20 report that cast doubt on the guilty verdict.

Holtzclaw told Chang that he was being sacrificed for racial politics. “If they didn’t convict me, there would be the next Ferguson deal happening in Oklahoma City,” he told her over the phone from prison. Indeed, at the time of the verdict, civil rights lawyer Benjamin Crump – who now represents the victims in a civil suit – said the verdict was “a statement for 400 years of racism, oppression and sexual assault on black women.” That certainly is a lot of weight to put on the verdict of a single trial involving a single cop, and flies in the face of notions of blind justice. Whatever the actual truth in the case, Holtzclaw was tried and convicted in the court of public opinion.