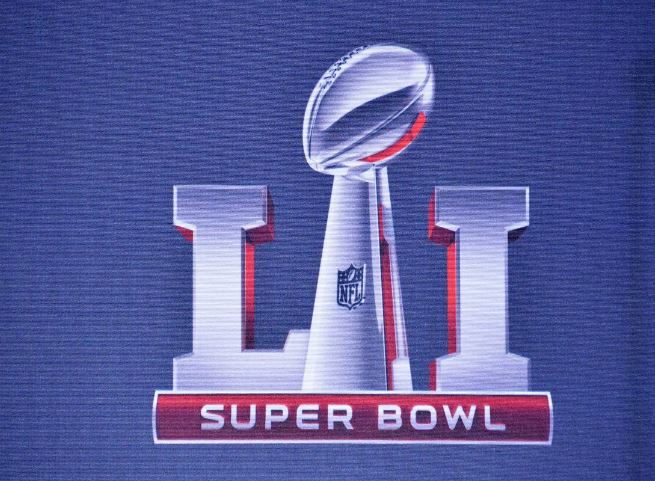 Phew! That was close. It looked for a moment that Americans might be denied the trenchant political observations of Lady Gaga during the Super Bowl halftime show. The Huffington Post had reported that the NFL ordered Gaga to shut up and sing.

But a league spokesman subsequently denied it, calling the story “unsourced nonsense from people trying to stir up controversy where there is none.”

“The Super Bowl is a time when people really come together. Lady Gaga is focused on putting together an amazing show for fans and we love working with her on it; we aren’t going to be distracted by this.” And by golly, Gaga is going to bring us together, even if she has to remind us how racist, sexist and homophobic half of us are.

Really, this is rich coming from a flack for the league that won’t take action against a third-rate QB who mau maus the National Anthem each week and wears practice socks depicting police as pigs. The league that wouldn’t let the Dallas Cowboys wear a helmet decal [not even in pre-season] showing solidarity with the Dallas police after five of its officers were murdered by a Black Lives Matter terrorist. The league that doesn’t mind surrendering its Sunday Night game halftimes to the inane liberal gas-baggery of Bob Costas (you know him – like Katie Couric, but more feminine).

So on the face of it, the idea that the NFL would tell a Hillary enthusiast entertainer to, ya know, entertain, is absurd. The NFL long ago proved that, whoever its fan base might be, it’s just another liberal entertainment outlet run by corrupt elites. So Super Bowl fans, are you ready for some Lady Gaga pontificating?!