What’s the latest liberal preoccupation? There’s a TV show for that! Elderly trannies, Marxist computer hackers, conflicted comic book characters, Satan-as-good-guy? TV has become a digital dog park where Hollywood lefties let their ids off the leash to romp, sniff each other and chase tennis balls of increasingly inane plot. 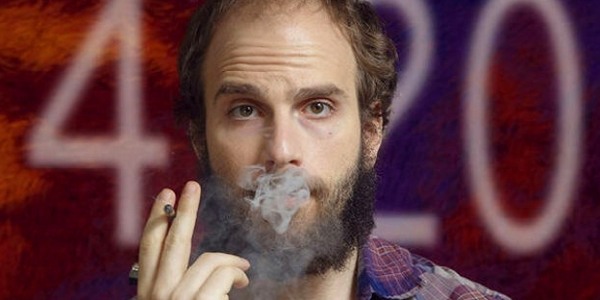 If you peer through the pot smoke at the Fall 2016 offerings, you find feminism, race consciousness and overt anti-conservatism. Not a single new show would get you hauled up before a campus sensitivity court if they caught you watching it in your dorm room.

Obviously, TV’s long been a weapon in the left’s culture and political war arsenal. The boob tube has been preparing the way for the Hillary Clinton administration for 20 years – long before the transparent agitprop of Madame Secretary, and before it had an inkling it would have to kill the Trump monster it helped create.

But with each season, it seems there’s a little less check on Hollywood’s worst instincts. Without even addressing the depraved sexual violence of HBO’s Westworld, here are some selections from the 2016 wasteland:

Graves (Epix) – Ever wonder what it would be like if Barack Obama one day woke up to discover he actually kinda liked America? Well this is the same concept in reverse. 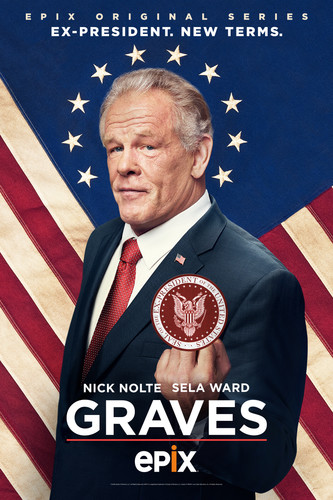 Nick Nolte plays a former GOP president who is suddenly convinced by an article (in Slate of all places – talk about fantasy) that he was a bad POTUS. He sets about trying to make it up to immigrants and cancer patients – you get the idea. Even the Washington Post, which really, really wants to like it, says “part of Graves’s problem is it reads too bluntly as a lefty dream come true.”

Designated Survivor (ABC) – Until Hollywood heeds the people’s cries for a drama centered around the struggles of an Assistant Undersecretary of Transportation for Bike Lane Construction, we’ll have to make do with Designated Survivor. We truly are in a post-heroic age when somebody comes up with a show about the Secretary of Housing and Urban Development. Kiefer Southerland’s HUD secretary becomes POTUS when the Capital blows up during the state of the union. Even more hacktastic, former Obama administration flunky and Harold & Kumar mugger Kal Penn is part of the cast. It sure sounds like you can make a drinking game for it: “If the government would take half the money it spends on space lasers and put it into tax credits for affordable housing …” DRINK! 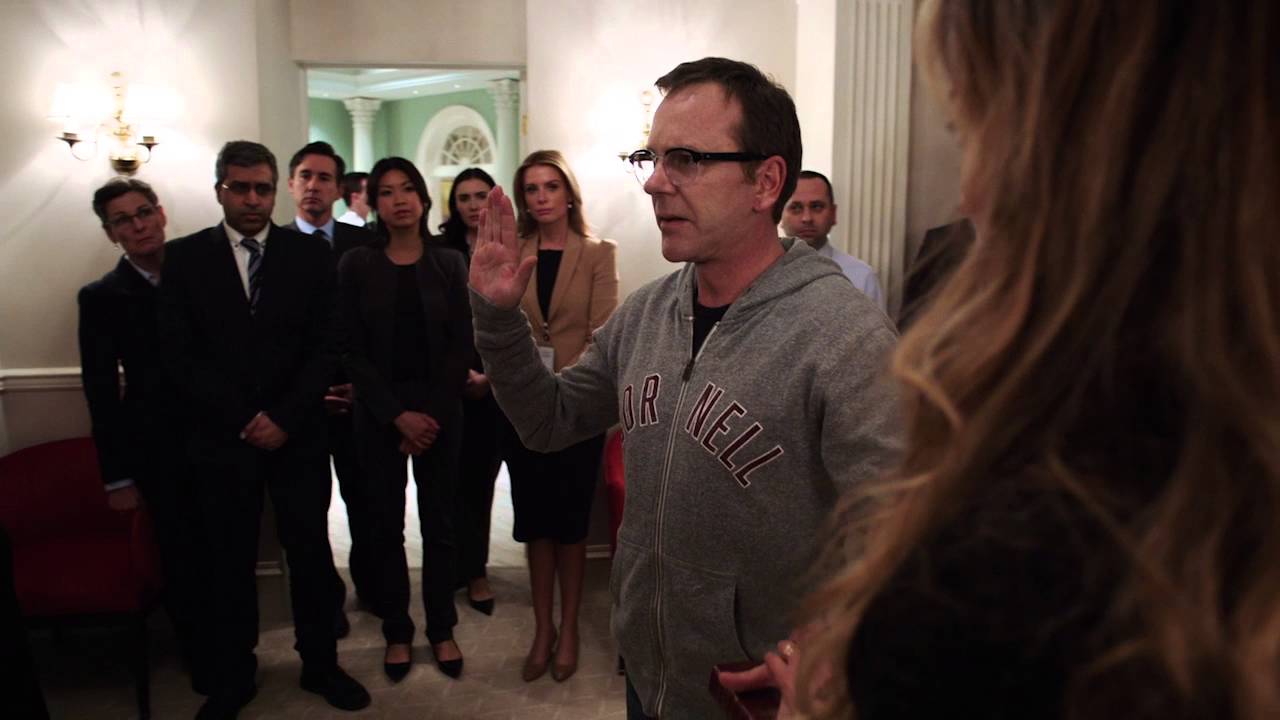 High Maintenance (HBO) – A whole series about smoking pot? Well, ok, about dealing it and smoking it. And having it delivered by bike messenger. In Manhattan. A real heartland sort of show. And it’s just one example of a budding genre (sorry). A big baggie of pot-themed shows is hitting TV and streaming video.

Pitch (Fox) – Now that women are ready for Marine boot camp and Ranger School and whatever other institutions are ready to lower their standards for them, liberals can dream about breaking the diamond ceiling. Pitch is about the first female pitcher in Major League Baseball having her Jackie Robinson moment. Yes, it’s that obvious. And because it has the full partnership of MLB, it’s that insipid. 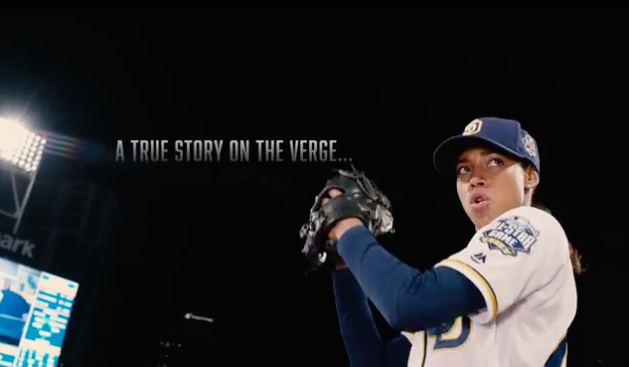 Supposedly, that involvement lends a verisimilitude to the game and stadium atmospheres. But that’s like partnering with the Church to make sure Angels in the Outfield has authentic Catholic religiosity. Fox is marketing it as “A True Story on the Verge.” On the verge of outright science fiction. What’s funny is you can bet that the same baseball purists who are incensed that Tim Tebow got an instructional league stunt stint with the Mets are just fine with MLB pandering to feminist fantasies.

Good Girls Revolt (Amazon Streaming) – If an improbable feminist future isn’t your thing, how about some feminist nostalgia? Apparently, in the late 60s, a bunch of female writers and reporters changed the publication’s culture and made Newsweek into what it is now. Stop laughing! This is that gripping saga. The Washington Post pretty much tells us all we need to know: “… it’s about effecting change” in a workplace with “arrogant male reporters.” What’s more, “These women are ready to confront sexism and demand fair treatment.” Power, sisters!

Hollywood being the cesspit of lefty groupthink it is, even shows not specifically intended to be political end up going there. On American Housewife, Melissa McCarthy’s teenage son is a conservative, so she forces him to “donate food and help the homeless,” according to the Washington Post. What’s more maddening: the brainless sitcom’s idea that conservatism precludes generosity and altruism, or the Post’s glib agreement?

And these shows join the swill renewed from last year, like ABC’s gay anti-Catholic ratings disaster The Real O’Neals, the deeply anti-conservative Quantico and Lucifer, which wasted no time getting to its point (mocking Christians) in its first episode of the season.

There’s probably some good stuff on TV. Somewhere. It’s just hard to sort through all the liberal hobbyhorses to find it.