The May 14 episode “New Year’s Eve” has the kids preparing for the titular holiday as well as the next semester. Kortney (Dara Reneé) is looking to reinvent herself for the new year. To prove it, she even creates a vision board for herself with inspirational figures including Michelle Obama, Rep. Alexandria Ocasio-Cortez (D-NY), and Greta Thunberg. 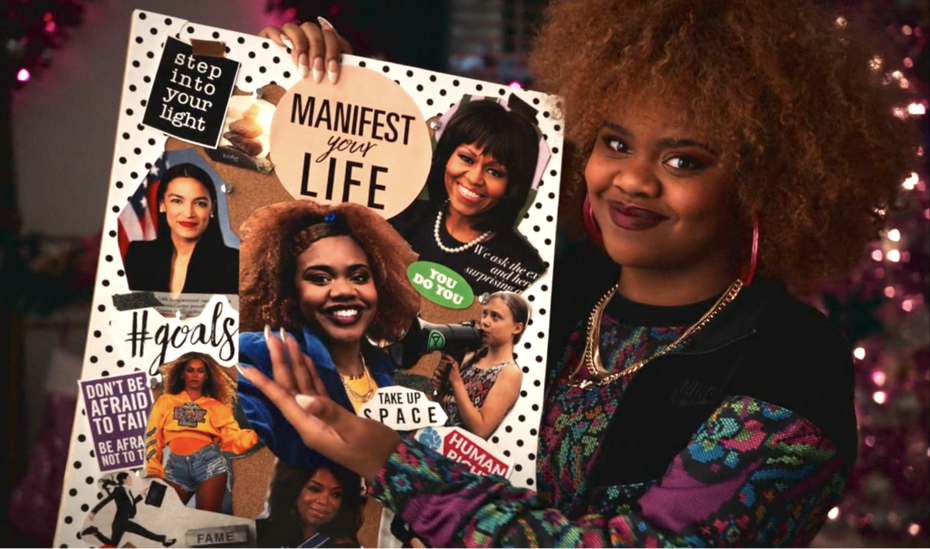 Disney+ has been pretty open about promoting leftist ideas, but now it’s going out of its way to promote leftist figures to its young audience. They'd never allow strong, conservative women like Amy Coney Barrett or Candace Owens, who are more deserving, to be on that board.