One of the first original shows exclusive to Disney+ sadly included the progressive High School Musical: The Musical: The Series. In addition to having an annoying title to type out, the show appears to be leaning more to the left than a show aimed for kids should be. Case in point, the latest episode literally has a character wearing a Pride shirt.

The November 29 episode “Blocking” continues to follow teens working to put on the stage version of High School Musical. When Nini’s (Olivia Rodrigo) ex-boyfriend Ricky (Joshua Bassett) unexpectedly gets the lead in attempt to win her back, the tension only grows from there.

Things only get worse for Ricky as he discovers his parents are getting a divorce. Not wanting to stay at home, he finds solace at Nini’s place where one of her moms offers their sofa and clothes to change into. Considering Nini has two moms, there’s practically an obligation to promote Gay Pride, even on a show for kids. 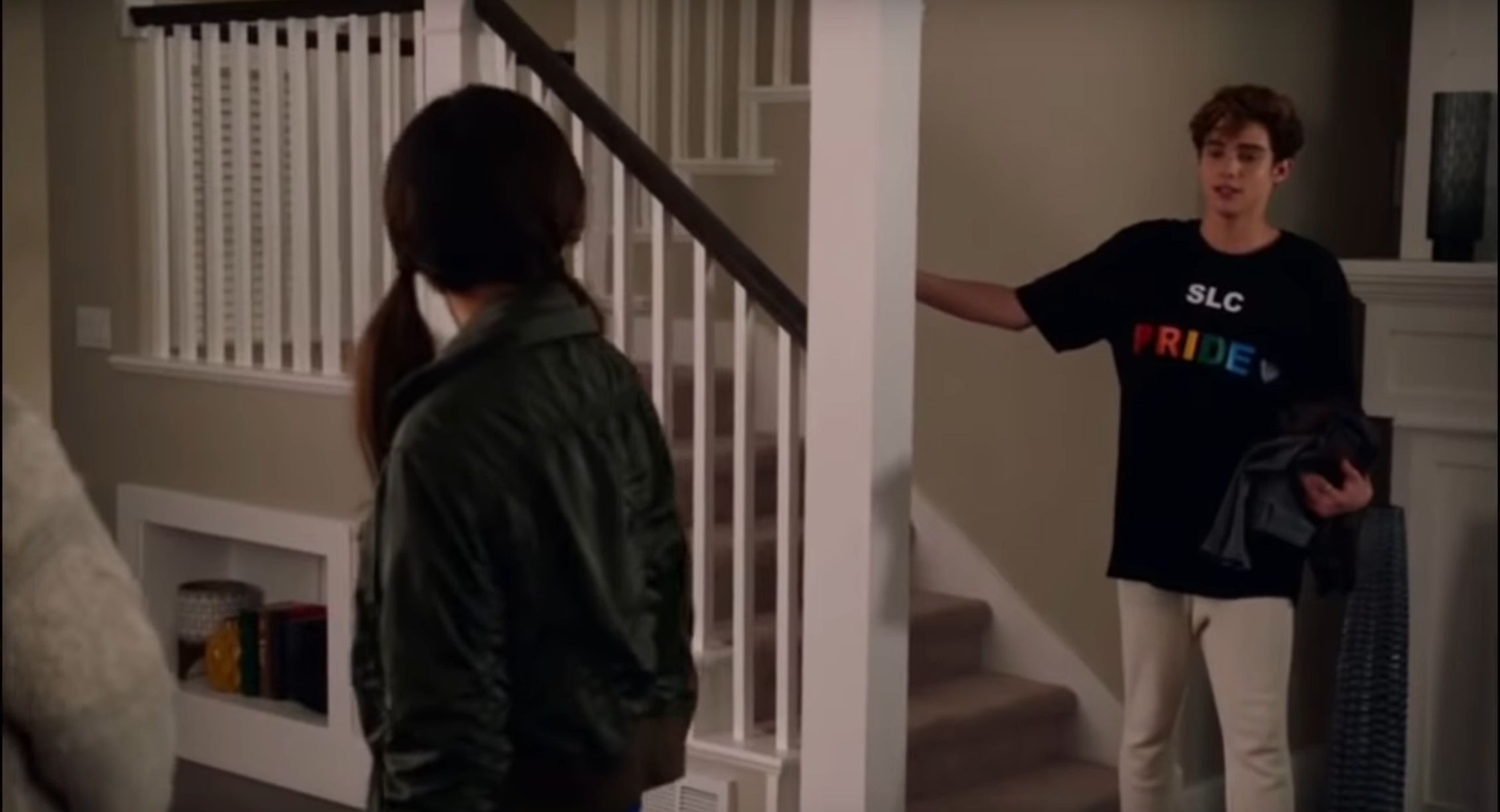 I know promoting the LGBT agenda is becoming unfortunately popular for children’s programming, but that doesn’t make these moments any less disappointing. And coming from famously family-friendly Disney, it’s even worse.