'It's All Just Lies': Superhero Series 'The Boys' Bashes Religion on Amazon

Amazon Prime’s The Boys is back, and with it are all the things we know and loathe. Within just the first three episodes, we’re subjected to numerous f-bombs, more gratuitous violence, and even a little religion bashing. Once again, there’s nothing heroic about this superhero series. 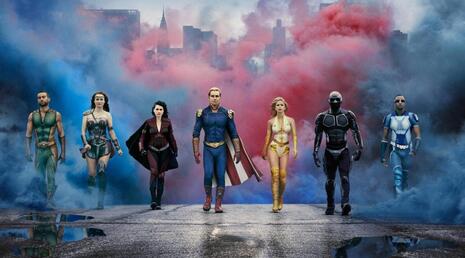 The September 4 premiere episode “The Big Ride” takes place shortly after the season finale. At this point, the Boys are considered outlaws on account of their leader Bill Butcher (Karl Urban) being accused of killing Vought International’s vice president Madelyn Stillwell (Elizabeth Shue), which is, of course, a lie. While evading authorities, the rest of the group aims to take down the rest of Vought International by trying to leak their secrets to the public.

Namely, they work to reveal that Vought International artificially creates superheroes with the help of a controlled substance known as Compound-V. Even worse, they’ve been distributing it overseas to terrorists in order to hype up the need for their marketed superheroes in league with the military. It’s a corporate takeover nightmare worthy of the Alexandria Ocasio-Cortez-like congresswoman Victoria Neumann (Claudia Doumit) warning that business is using “fear to control us.”

Inevitably, this international conspiracy is just ripe for over-the-top violence. The first episode includes the takedown of supped-up terrorists by superhero Black Noir (Nathan Mitchell) in the way of literally ripping jaws apart and beheading people. A woman investigating the conspiracy also has her head explode on-screen the minute she meets up with the Boys. Finally, the three-episode premiere caps off with the team plunging an entire boat directly into a living whale, courtesy of the exiled aquatic-based superhero known as the Deep (Chase Crawford). It’s every bit as bloody and disgusting as you would imagine.

Then there are the “heroes.” Annie aka Starlight (Erin Moriarty) has been having her own epiphany on life aside from discovering her superpowers came from a drug. After last season’s events, she’s begun to totally denounce the existence of God, claiming, “It’s all just lies” to her old friend from Bible Camp.

Annie: Mm-hmm, that Passion play we put on? You were the best Jesus.

Gecko: I mean, no one’s gonna take a nail through the hand like I can.

Annie: And Big Game was Pontius Pilate. Oh my God, those freckles. You know he wanted to make out with me?

Annie: Yeah, we never did.

Gecko: Why not? He was so cute.

Annie: Yeah, but looking back? I should’ve made out with Big Game. I should’ve done a lot more stuff. Because…there’ is nothing up there. There’s nobody in the sky watching over us. Not God, not Homelander. Not anybody. It’s all just lies.

With heroes like this, we might be better off with the terrorists. At least even the show can pretend they’re bad and immoral. Maybe the show feels fine with ruining superheroes for the public, but it could stand to leave God out of it.

From the little we’ve seen, season two of The Boys is looking just as bad as season one. Even worse, this eight-episode season will be spread out over the month rather than being dropped all at once. If the show keeps this up, it will be the second worst instance of “flattening the curve” 2020 has ever seen. 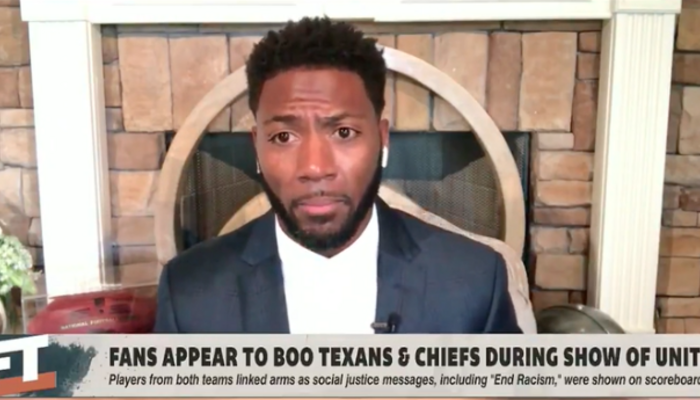 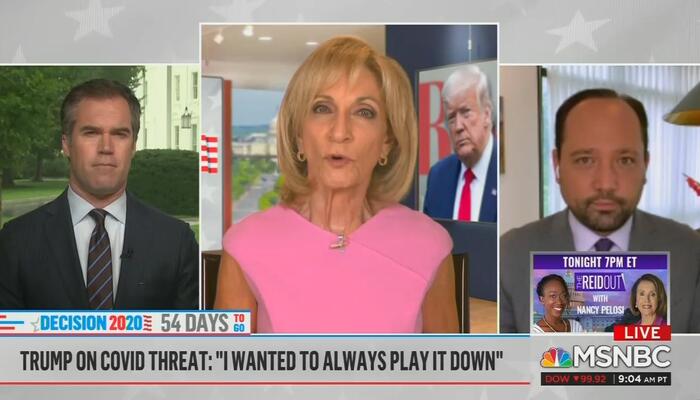 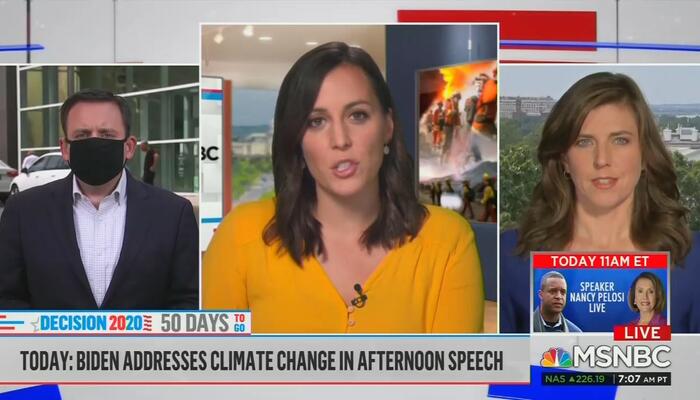 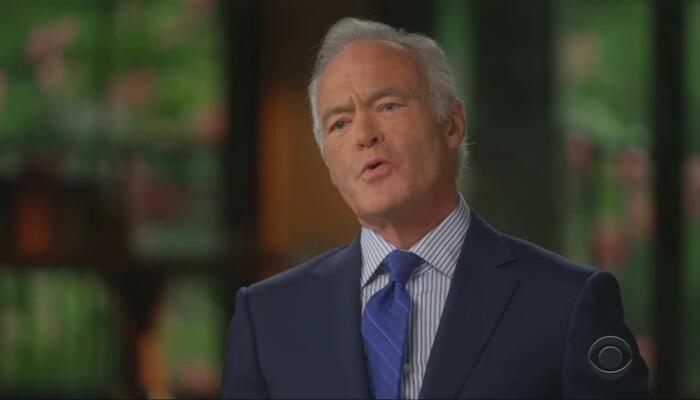 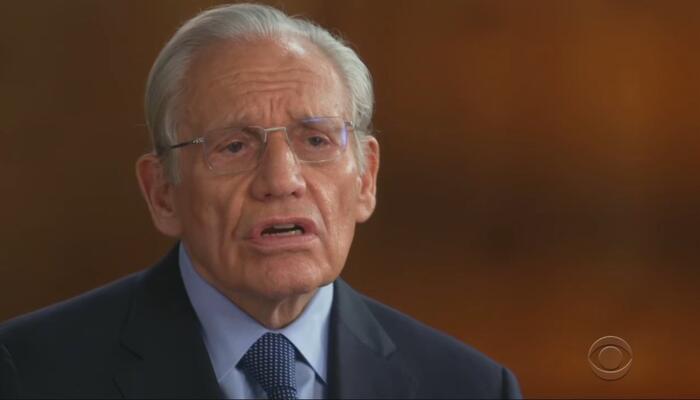 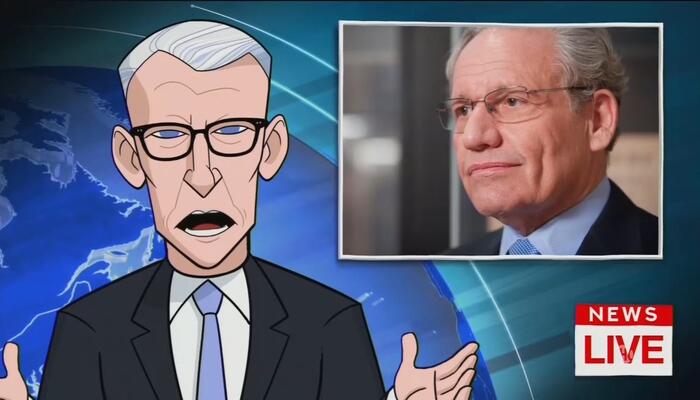 Culture
Colbert’s Cartoon Trashes Trump: Doesn’t ‘Give a S*** About Anyone' 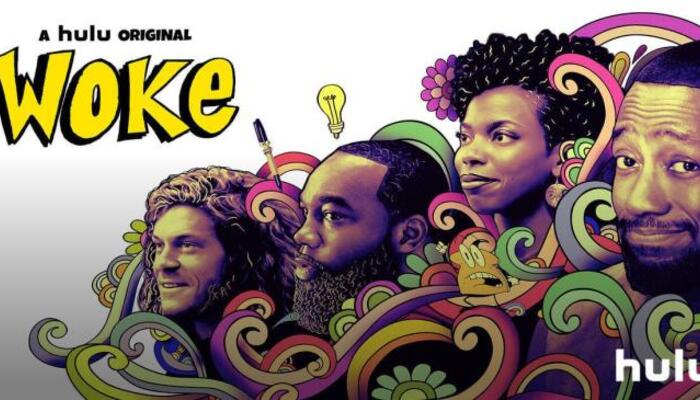 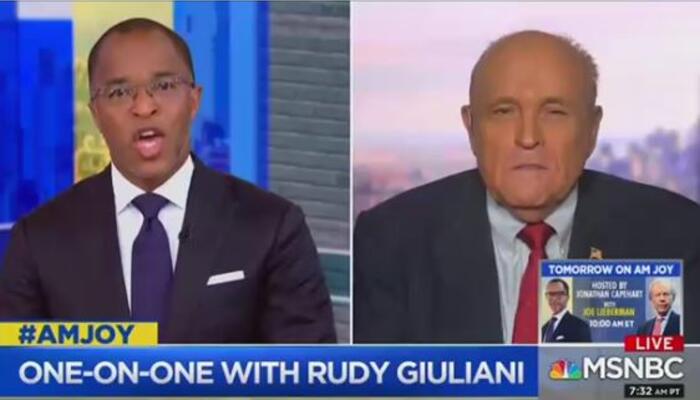 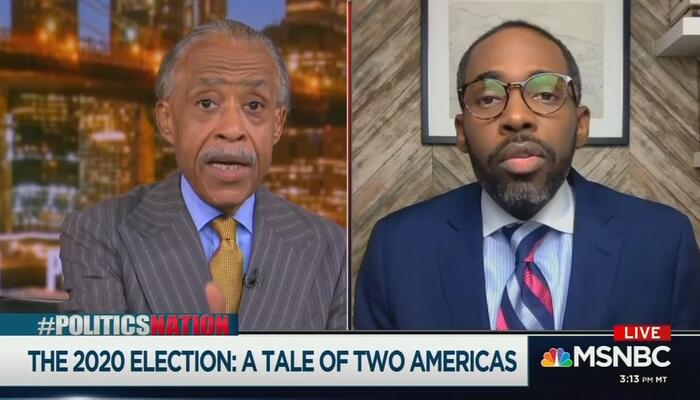