It sadly appears that Apple TV+ is going to stick to shoving political agendas into its original programming. Even worse, they now seem to be dragging minors into their issues. Basically, their latest show Home Before Dark presents all the expected feminist and social justice nonsense, this time through the eyes of a little girl. There are truly no depths too low for this streaming service. 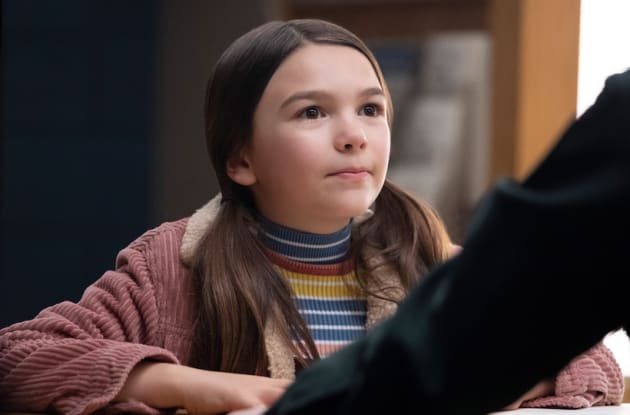 Based loosely on the story of a real-life child reporter (who gushed over Michelle Obama), the series, which premiered April 3, follows nine-year-old Hilde Lisko (Brooklynn Prince) as her family moves from Brooklyn to the small town of Erie Harbor. Although young, she’s determined to follow her father Matthew’s (Jim Sturgess) career and become a reporter, even publishing her own homemade newspaper. Things grow more serious, though, when she starts investigating the murder of a neighbor and discovers a deeper conspiracy spanning three decades.

Considering the main character is a female journalist, albeit a young one, the show leans into an obvious feminist angle. The first episode “Magic Hour” is already chock full of feminist references, ranging from quoting Margaret Atwood to quoting the dumb “Nevertheless, She Persisted” mantra. Literally, Hilde confronts a police officer with questions on the murder.  Exasperated, he explains to his boss, "I warned her. I explained to her-" only to have her finish with, "Nevertheless, I persisted." For a show based around a mystery, there's a lot that's pretty obvious.

There’s also the not-so-subtle insistence that girls and women are treated badly in 2020 because of sexism. In a meeting with the principal after Hilde misbehaves, Hilde’s mother Bridget (Abby Miller) insists, “If a little boy did what Hilde did, he wouldn’t be in trouble. He would be the school president.” This completely ignores the fact that boys are statistically punished far more than girls in schools, but facts never stopped feminists before.

Officer Mackenzie "Trip" Johnson (Aziza Scott) even becomes inspired by the little girl’s perseverance in finding a story (while wearing a pussy hat no less). Trip then runs for sheriff against the white male Sheriff Briggs (Louis Herthum) to prove “the future is female.” They even have the pins to prove it.

There’s also a surprising focus on racial injustice in the story. Hilde quickly learns that a suspect arrested in 1988 may have been framed. The man, Sam Gillis (Michael Greyeyes), has wrongfully spent thirty-one years in jail mostly because Sheriff Briggs neglected to search further in his case, assuming “people like him” would end up in jail anyway. Never mind that Sam was known for breaking laws and even offering cigarettes and drugs to kids as a teen, Sam was apparently only judged by the mean white man for being Native American. "He's the worst cop ever,” Hilde’s sister Izzy (Kylie Rogers) states. “I wonder why he's still employed. Oh, right, he's a white guy.”

While Home Before Dark is far from the worst Apple TV offering, it still falls into the traps of a stereotypical liberal show. I don’t expect much from the service anymore, but I do expect more for our children. 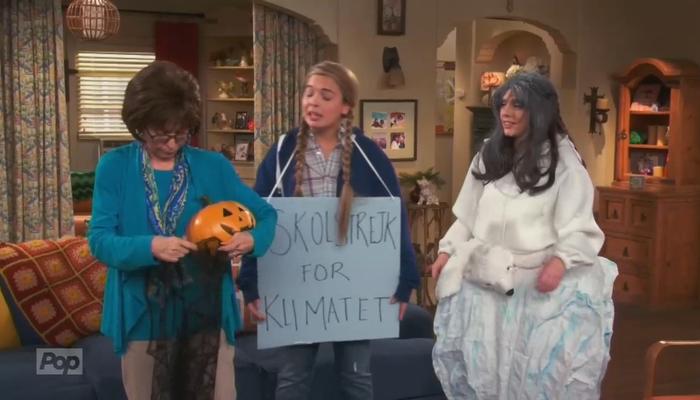 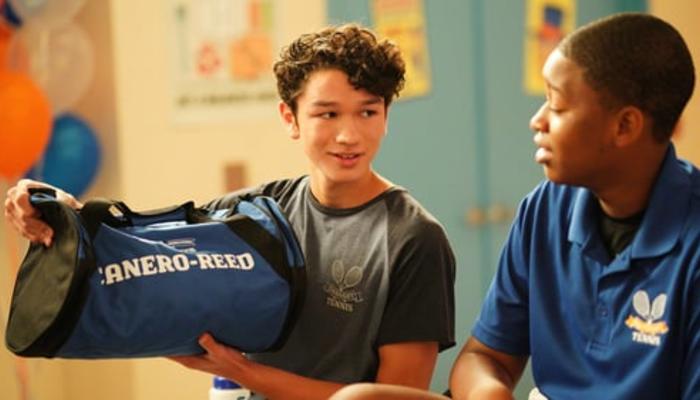 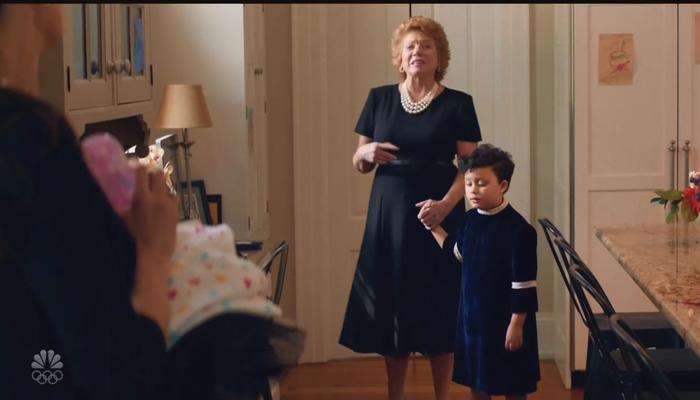 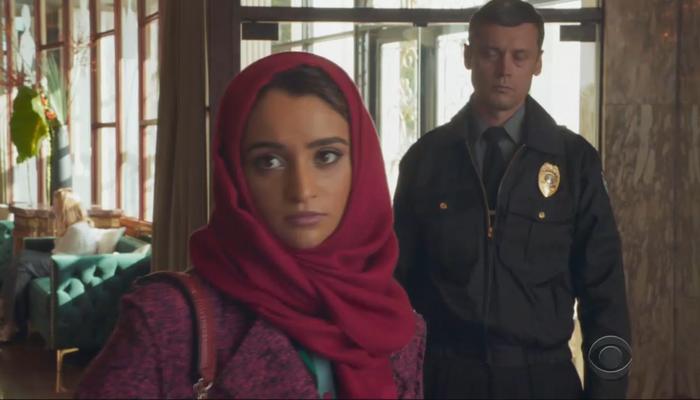 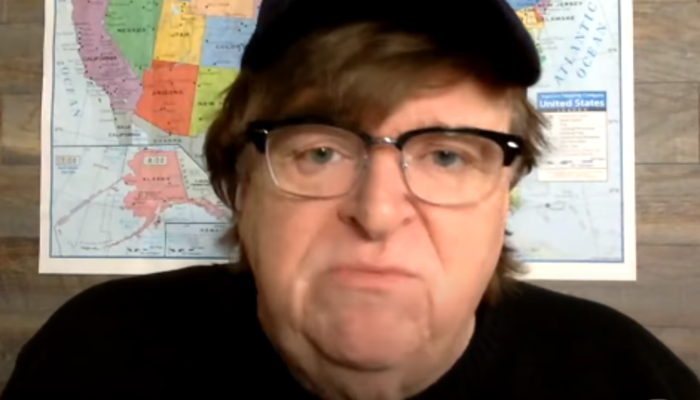 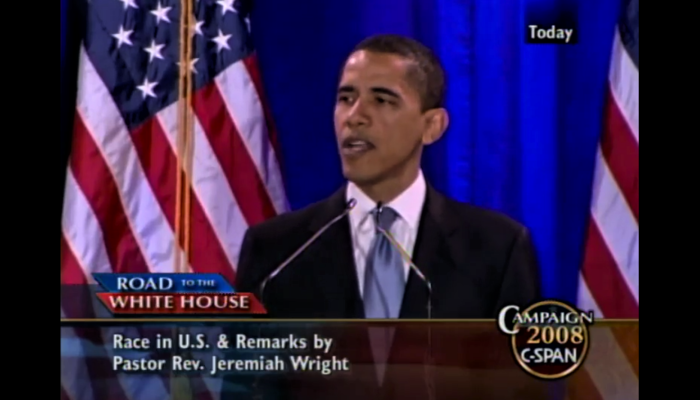