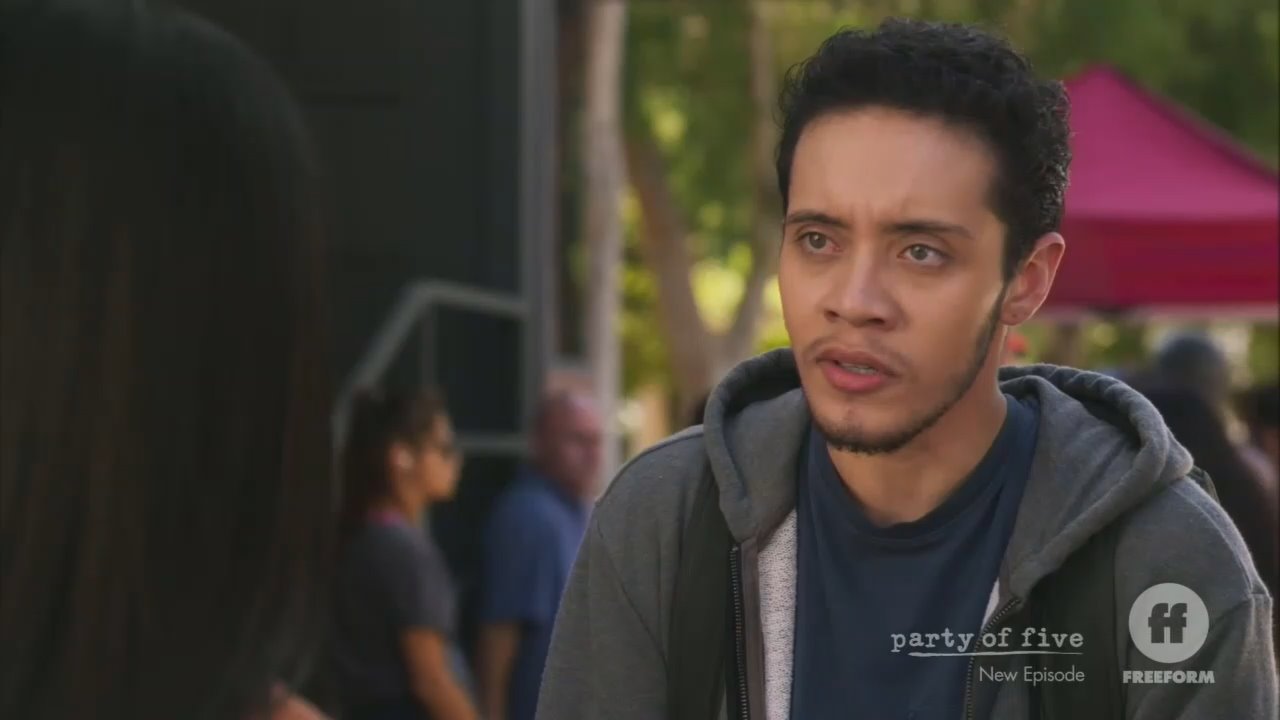 The January 15 episode “Long Distance” has the family restaurant struggling to earn a profit from losing workers. Lucia (Emily Tosta) tries to help by getting her new friend Matthew (Garcia) a job, considering his parents were also illegal immigrants who were deported back to Mexico. However, they hit a speed bump after Matthew reveals he doesn’t have a driver’s license or even real I.D. Because of this, Lucia’s brother Emilio (Brandon Larracuente) rejects his application, much to Lucia’s chagrin. “I mean, I'd be crazy to bring on somebody who's undocumented when I can find somebody who is,” Emilio argues. Sadly, these words of wisdom don’t last long.

To help Matthew, Lucia tries to get Matthew’s DACA status renewed. Although she gets him to the building, he refuses to give his information out of fear of ICE agents. From the way he talks about them, ICE agents might as well be boogeymen, which isn’t too far from how most liberals depict them.

Lucia: Look, consider yourself lucky. They're not processing new applications. But since your parents got you DACA status when you first came here, all you need to do is-

Matthew: -I'm not giving them my information. It doesn't feel safe.

Lucia: Matt. Come on, please. That's what they do. They prepare DACA renewals all the time. They're on your side. They're here to help.

Woman: Keep your money! I have something for him.

The woman who wants to speak to Matthew turns out to be offering to sell her baby’s social security number. Instead of renewing his status, he opts to break the law even more by buying a false identity. Lucia initially argues against this, but Matthew insists that his DACA will only last “until the law changes” so he needs another way.

Sure enough, Lucia not only lets him get away with it, but she continues to hassle her brother into hiring him now that he has papers. She even encourages him to look the other way despite knowing full well that Matthew broke the law.

Lucia: Gimme one good reason why you can't hire him now that he has a social security number.

Emilio: That he bought off a baby.

Lucia: Look. I did research. An employer has no obligation to become an expert in authenticating documents. That's the truth! All you need is plausible deniability that you believe his papers are legit. Even if he gets caught, there's no legal risk to you.

Beto: How do you even pay a baby?

The worst part about all this is that it works. The very next scene Emilio gives Matthew a job minding the restaurant. The family even protects him during a possible ICE raid. Apparently, it’s not so crazy to hire an undocumented person after all. In fact, the show seems to support it.

You’d be hard-pressed to find a show that so blatantly defends breaking the law. However, since the law in question involves the U.S. borders, the only bad guys here are the ICE officers and people who change DACA laws. That’s how we get teenaged characters telling a mainstream audience how to commit identity fraud.