‘Empire’ Lectures ‘Nothing Christian’ About ‘Horrors’ of ‘Being Denied’ Abortion 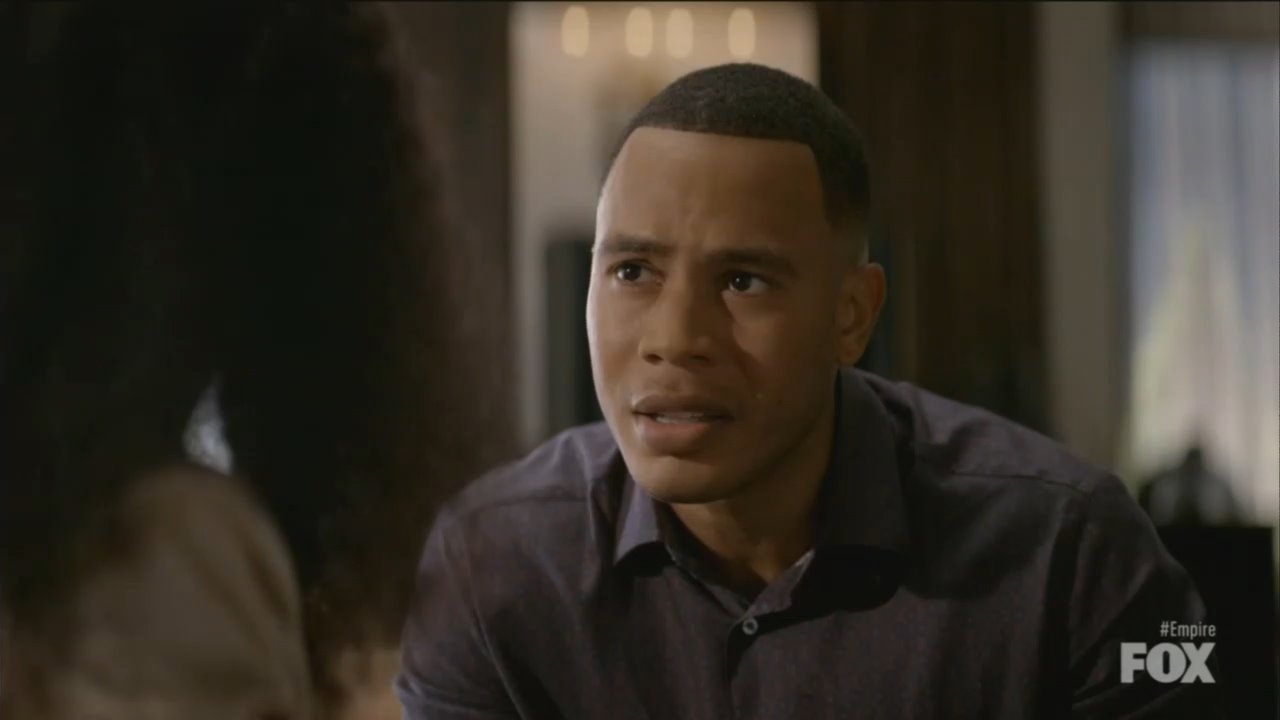 Apparently, Fox’s Empire wasn’t finished lecturing us about abortion. The October 15 episode “Tell the Truth” decides to take everything they said about “pro-life” beliefs and make it worse. This time, Christians and pro-life women are the ones to pay.

As you may recall from a couple of weeks earlier, one of Empire Entertainment’s leading performers Tiana (Serayah) was part of a small scandal after posting “All life is precious” on her Instagram account in response to the difficult birth of Andre’s (Trai Byers) son. Somehow, those words were enough to anger her pro-abortion fans. Sadly, this is what constitutes as “cancel culture” in the world of Empire.

It’s so bad that Andre, who’s also the acting CEO for Empire, orders Tiana to clarify her statement. Even though she clearly meant no harm from her beliefs, he lectures her on “reproductive health care,” claiming there’s “nothing Christian” about women being "denied" abortion.

Andre: We'll sign those contracts right after your show tonight for the cosmetic executives. But we need you to make a public statement clarifying what you said about abortion. You know, publicity's already taken that thing wild, and we don't need the problem—

Tiana: I was pretty clear.

Andre: You were caught up in a moment of crisis...

Andre: My crisis. And emotion caused you to say something you didn't fully understand.

Tiana: The last time someone assumed I didn't know what I was talking about... I lost a baby, your brother's baby.

Andre: I understand that. We've all suffered because of things outside of our control, okay? This is something you can control before it derails your career.

Tiana: Wow. Andre, I thought you out of all people would understand. I mean, your wife has a Bible verse ready for every occasion.

Andre: My wife is an ER nurse for a low-income hospital for a decade. She's actually witnessed the horrors of women being denied reproductive health care. There's nothing Christian about that.

Under normal circumstances, I’m sure that this would qualify as “mansplaining,” but since this is correcting what one character calls “an ignorant, backwoods opinion,” Andre is right to tell a woman how to feel about abortion. In fact, the show’s going so far as to tell us it’s un-Christian not to kill an unborn child. That kind of line can only come from Hollywood’s Planned Parenthood consultants.

It only gets worse from there when Tiana’s old friend Giselle (Nicole Ari Parker) gets involved. She encourages Tiana to stick to her beliefs and not let a man tell her what to say. However, this is shortly revealed to be a plot to make Tiana toxic to Empire, allowing her to sign with Giselle’s label, Bossy Media (yes, it’s really called that).

Unfortunately, Becky (Gabourey Sidibe), the co-owner of Bossy Media, doesn’t agree with this plan. Instead, she thinks it would be hypocritical since the company is about “empowering women” and Tiana is “the exact opposite” of that. For the record, she is never called out for that hypocritical statement when she makes her feelings known to Giselle, revealing her own experience with abortion.

Becky: Twitter is dragging Tiana to hell and back. Her fans are about to cancel her like she's MAGA Kanye.

Giselle: Everybody likes a comeback, though. I just see this for what it is. It's a business opportunity.

Becky: It's not just...Listen, it is personal for me.

Becky: Because...I had an abortion.

Becky: It was a hard decision, but it was still my decision to make. Okay. If we sign Tiana, I'm gonna feel like a hypocrite.

Giselle: Okay, full disclosure. I had an abortion too, okay? It was during a very rough patch with Eddie. I thought my marriage was over and it would be—

Becky: Well, then you should get it.

Tiana: What I get is, Tiana is lucky, privileged, and entitled, but she's not sitting on anybody's Congress. She's definitely not on anybody's Supreme Court bench, and she damn sure not making any laws. She simply has an opinion that's different than yours, and we don't have to agree on everything.

Becky: This is not about a difference of opinion, okay? This is about losing control over our bodies. This company was built to empower women, and Tiana is the exact opposite of that.

Giselle: If this company was built on empowering women, all women, then she has a right to be heard.

The entire scene becomes pointless as Giselle signs Tiana behind Becky’s back anyway. Becky feels betrayed, but that betrayal does not come anywhere close to what this episode did to pro-life, Christian women.

It was already frustrating to see a show like Empire insist that pro-life people are only “pro-birth.” Now we have to see an episode lecture Christians and pro-life women on what it means to be Christian and pro-women. It’s like the series doesn’t even realize there are already lots of pro-life women who are also Christian. Fortunately, I doubt any of them follow Empire for spiritual or empowering advice. After all, Empire doesn’t want them anyway.