Watching HBO’s Euphoria is a lot like watching the recent Democratic primary debates. Each experience will slowly kill your faith in humanity. However, only one of these things includes an excruciating plot of a high school student granting sexual favors to grown men online and nearly thirty photos of erect penises. With those options, give me Beto O’Rourke speaking broken Spanish any day. 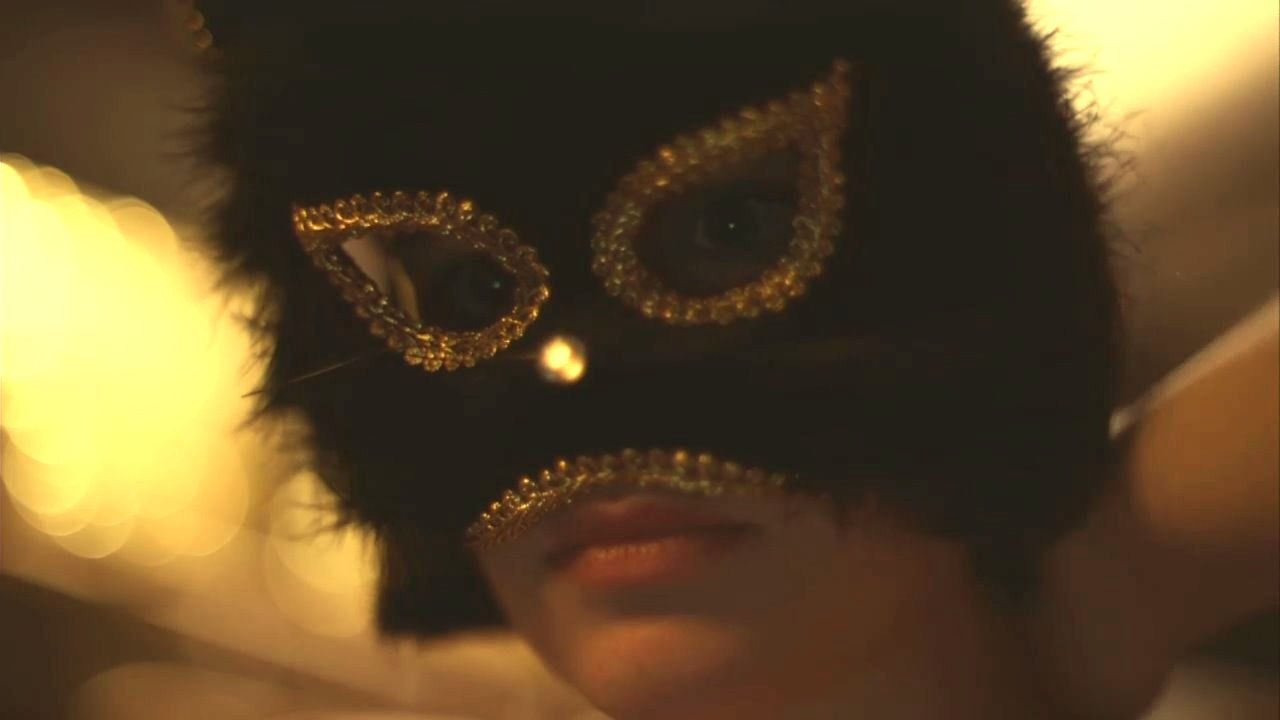 The June 30 episode “Made You Look” spotlights Kat (Barbie Ferreia), an overweight high school student with a popular online persona. After a sex tape of her first time leaks online, she discovers a corner of the Internet that’s turned on by her body and wants to see more - as seen by crass comments like, "I've never shot so much before" and "this girls makes me hard af." She then obliges by posting videos of herself dancing and grinding while wearing sexy lingerie.

This is probably the perfect time to remind everyone that Kat is still in high school, so the show is basically indulging in its characters creating and exploiting child pornography. Yet the show continues to portray a teen becoming a cam girl as reasonable and even empowering. Unfortunately, it only gets worse from that.

Kat soon finds that her dancing is not enough to score high viewers, though the few viewers she has are pretty eager for more. In fact, one user named Johnny_Unite_USA offers $200 to talk to her through video chat. Considering this show is pretty gross, Kat accepts the offer and meets anonymously with a grown man on Skype. The man is so excited to see her that he whips out his micro-penis and masturbates, demanding that she calls him "a pathetic loser with a baby dick" that "could never satisfy some beautiful princess" like her while he does. This entire encounter with a visible, albeit micro, penis lasts a full 84 seconds.

I can’t even begin to imagine what disgusting mind considers this "entertainment." Nor can I fathom why anyone would think the public wants to see this. If anything, that makes the writers grosser than the fictional men soliciting anonymous encounters. At least we know that Johnny_Unite_USA isn’t real. Then again, what else should we expect from a show that literally began with statutory rape?

The rest of the episode is hardly that much better. Rue (Zendaya), in her designated role as narrator, gives us a lecture, literally, complete with a slide show, on taking a proper “dick pic.” "Some people say that eyes are the windows to the soul," she says. "I disagree. I think it's your dick and how you fucking photograph it." Counting this scene and the rest of the episode, we see a bare minimum of 28 visible "dick pics," plenty of which are supposed to be from eager high school students. I guess The Daily Beast was just jumping the gun on waiting for “penis panic” since this number practically dwarfs last week’s.

The bottom line is each episode of Euphoria seems to be worst than the last, and we’re not even halfway done.