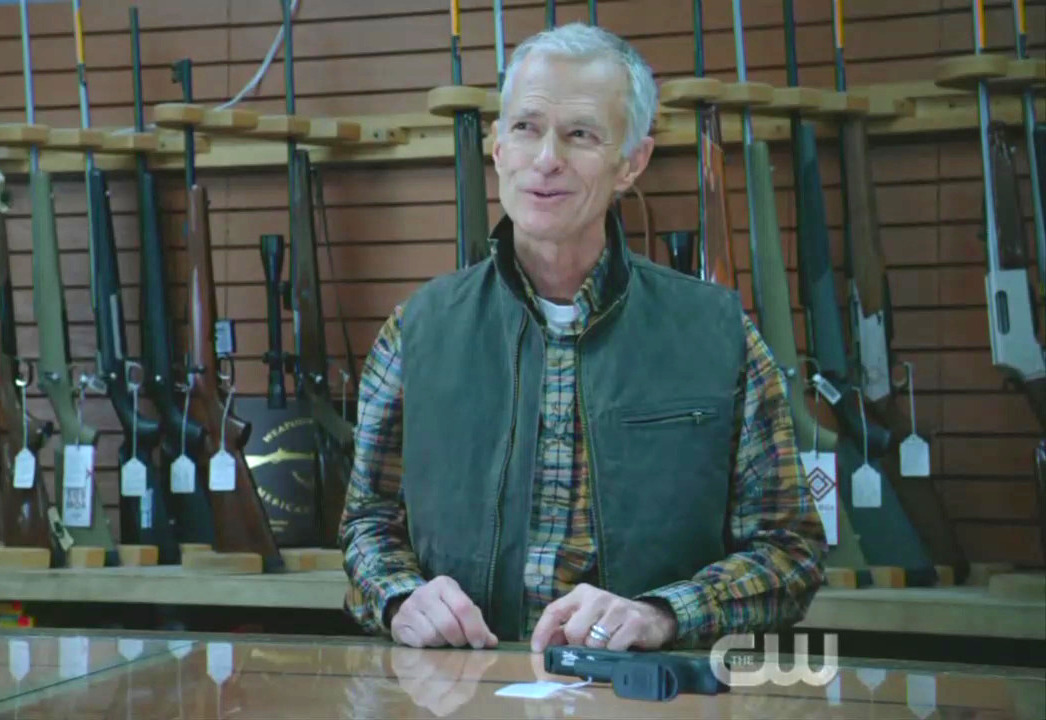 CW’s alien series Roswell, New Mexico has finally come to an end. With its Trump jabs, obvious politicization of illegal immigrants, and general awfulness, the show is a low point even for a channel with woke witches and Supergirl. The finale decided to immortalize the mess with a ham-handed condemnation of gun laws.

The April 23 episode “Recovering the Satellites” follows the discovery that the military has been keeping a prison of sorts for aliens discovered in the Roswell crash back in 1947. Kyle (Michael Trevino), a local doctor, discovers that his deceased father worked with Sergeant Master Jesse Manes (Trevor St. John) to maintain the prison. However, when his father wanted to shut down the prison, Manes had him assassinated, unbeknownst to Kyle and his mother.

Needless to say, Kyle doesn’t take this news well. In fact, he is tempted for the first time in his life to buy a gun. Fortunately for him, buying a gun in Roswell is apparently as easy as just walking in a store and handing the clerk money - and acting crazy and violent will get you a discount!

Kyle: I just want a gun.

Salesman: (Chuckles) Where do you think you are, son, California? You hit your head or something? You look messed up. 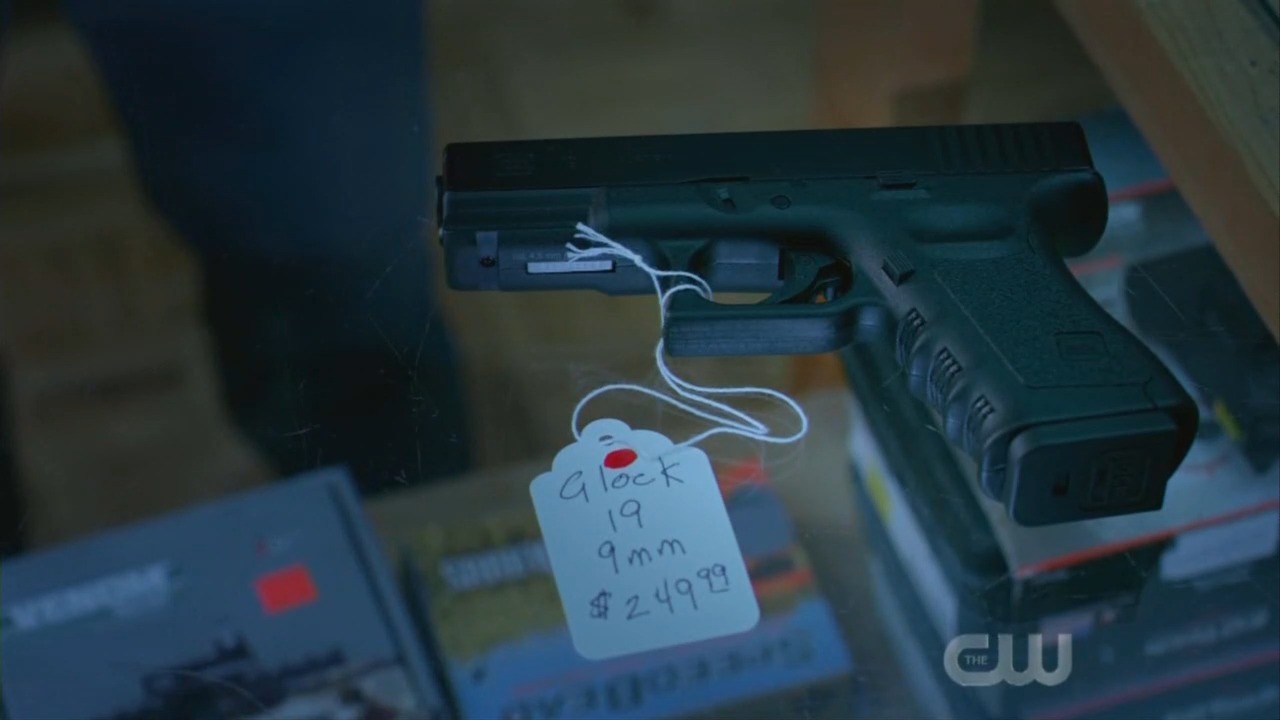 Kyle: I'm not the kind of guy who buys a gun. A few months ago, I was a surgeon on my way to my high school reunion, and now I got a dead sister and a dad who was killed by his closest friend. (Scoffs) And... by the way, I have this feeling that guy's following me, even though he's in friggin' Africa. So I'm... losing it. (Chuckles) You know... I used to be a real dick. And then my dad died, and I started living by his code. But it turns out being a good person doesn't matter. Do no harm, they say. And then the world's on fire and you're sitting there with your thumb up your ass because you don't want to do damage. So I'm done... with the code. Screw the code.

Salesman: Look, it's late, and you're obviously in a bad way.

Salesman: My friend, it is your God-given right as an American citizen to protect yourself. It's just, uh, I can knock off 25 bucks for the "Family and friends" deal, 'cause I'm sympathetic to your plight.

Once again Hollywood shows how little common sense it has about guns and gun laws despite their desire to pass "common sense" gun control. Background checks are required for sales from Federal Firearms License dealers, which a retail location like that would be in any state. Furthermore, I wouldn’t exactly hold California as a gold standard regarding guns and crime.

Gun salesmen can and do refuse to sell guns and ammunition to people they find suspicious - before the Orlando nightclub shooting, a gun shop refused a sale and reported the man who would eventually be the shooter to the FBI who didn't follow up. In another case, an alert gun store owner helped prevent a mass shooting by refusing to sell and calling 911.

Kyle eventually confronts Manes but ultimately without a gun. He explains to Manes, “I wanted to buy a gun... But I couldn't do it. I'm not like you. I'm not a killer.” He instead drugs Manes into a medically-induced coma gloating, “I hope your doctor's a real man of honor. Someone with a code. Though, I suppose, it depends on what their version of honor is. One nation's soldier is another's terrorist.”

Manes is a bad guy who owns a gun, so ipso facto, guns are bad. And the U.S. military can be terrorists. The show isn’t that deep, so this is what we get in the place of actual character moments.

Roswell, New Mexico is several things, but subtle is not one of them. In past episodes, it’s made no secret about promoting its progressive agenda. Characters have mocked protestors of embryonic stem cell research as standing in the way of progress. Michael (Michael Vlamis) and Alex (Tyler Blackburn) have had multiple plots dealing with being gay men as if this didn’t get old back when Glee was still on. It’s almost hilarious how on-the-nose and super serious these episodes can get.

Thankfully, there haven’t been any announcements regarding a second season for the show. Hopefully, that means we can put this show behind us once and for all. It’s the least we deserve at this point.