‘The Blacklist:’ ‘Facts Have Never Mattered Less Than They Do Today’

The latest episode of NBC’s The Blacklist proves that nothing takes you more out of a story than referencing the current political environment. For a drama about the FBI’s dealings with a federal criminal, it really should be the last place to discuss the value of “facts” and “the truth” in today’s world. 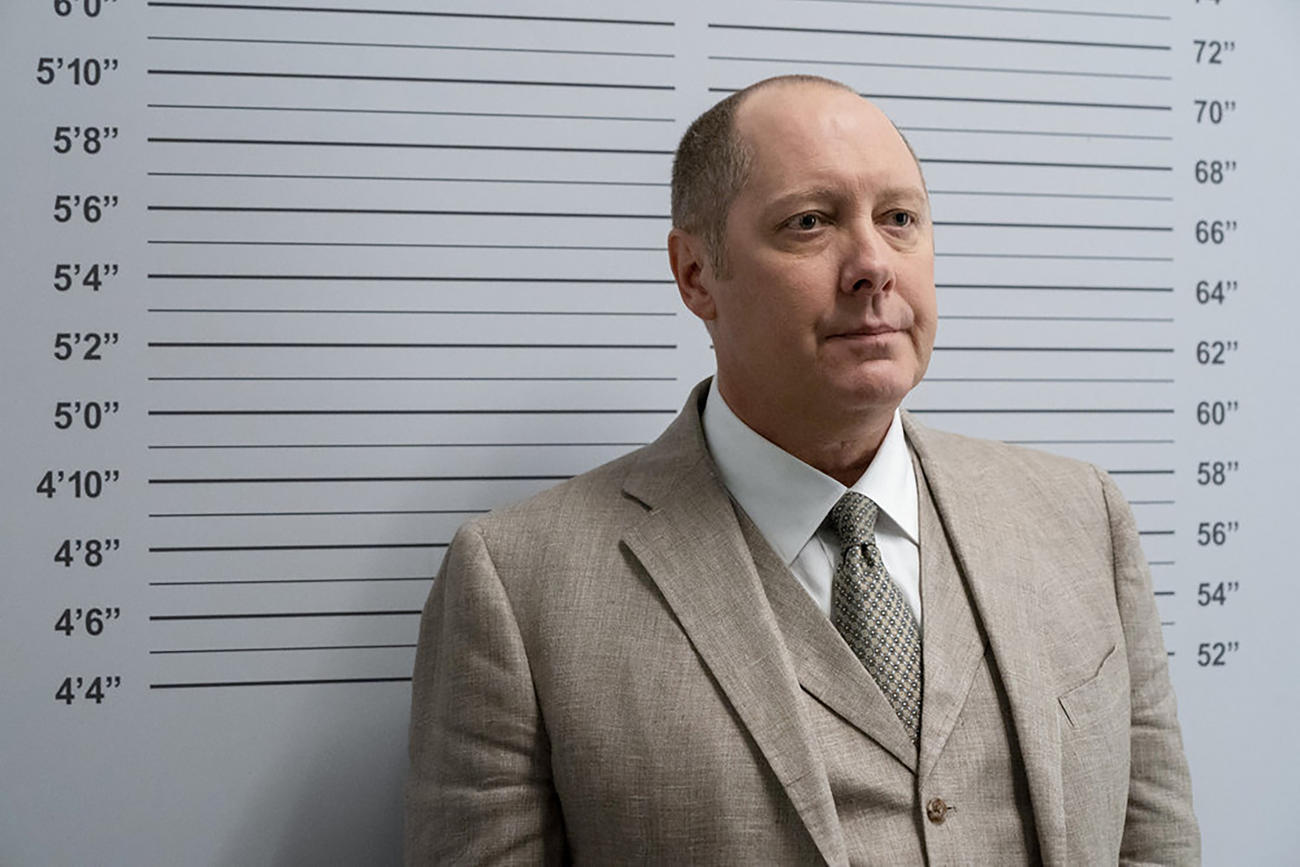 The January 11 episode “The Pharmacist” features a trial against the high-profile criminal Raymond “Red” Reddington (James Spader) after he was recently arrested. Although he has committed several federal crimes, he defends his actions based on the immunity agreement given to him by the FBI five years ago. Understandably, he squares off against the prosecuting lawyer Michael Sima (Ken Leung) and even Judge Wilkins (Becky Ann Baker).

In his final statement before the federal judge, he reminds her of the immunity deal, even in light of the FBI’s initial denial. For his defense, he brings up the current climate of truth, or rather, the lack of truth.

Red: My point, Mr. Sima, is that your outrage doesn't concern me. What concerns me is that the powerful men and women who made this deal and those who reaped the benefits of it for years actually considered it an option to deny its existence. They decided to say that what happened never happened. The sad fact is, the facts have never mattered less than they do today. We're living in a time when... truth has been so diminished in value that even those at the top of government are quite comfortable with truth being whatever they can convince people to believe. That is what I find wildly unacceptable. The truth certainly matters, Your Honor, in rooms like this most of all. And the truth is, whether you or he or anyone else likes it or not, that Immunity Agreement exists.

Things are apparently so bad with truth that the self-appointed “concierge of crime” remarks that it has “diminished in value.” This is just obviously a reference to today’s mainstream media bemoaning of fake news and Donald Trump. What the series never indicates is how most of those complaints come from people who tend to stifle real news. That would be an interesting angle to approach the value of truth, but somehow, I doubt that’s what Red is referring to in his statement. After all, CNN isn't at the "top" of the government.

The only people who see less value in the truth today are those who never saw much value in it in the first place. This show should be less concerned with bending reality to suit its lecture and more concerned with its own story. Leave the truth on its own.