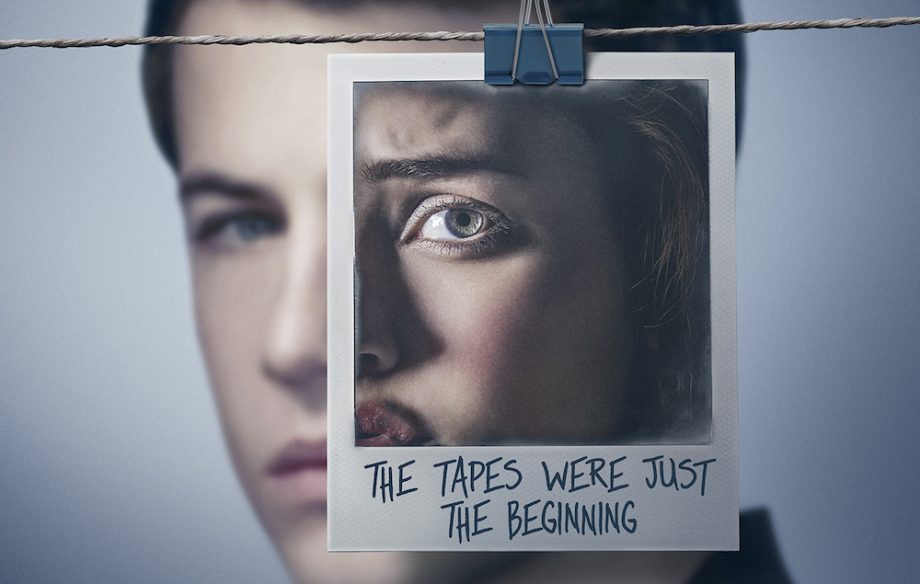 Despite multiple criticisms for its glorification of suicide, Netflix’s high school drama 13 Reasons Why returned with a brand-new season on May 18. Considering the first season wrapped up everything that happened in the 2007 Jay Asher young adult book it’s based on, everyone’s first question for the show is where it can possibly go next. Rest assured that even without a looming suicide, the series still manages to be just as graphic, ignorant, and annoying as ever.

The first season of 13 Reasons Why followed the aftermath of a high school student’s suicide and its effect on her classmates and family. After Hannah Baker (Katherine Langford) slit her wrists, it was discovered she left behind thirteen cassette tapes dictating the reasons behind her suicide. This motivated her friend Clay Jensen (Dylan Minnette) to piece together the circumstances that led to her taking her own life and unravel the culture of harassment within his own school, including Hannah’s rape by a popular jock, Bryce Walker (Justin Prentice).

Season two mostly focuses on a court case spearheaded by Hannah’s mother, Olivia (Kate Walsh), to hold the school responsible for allowing bullying and sexual abuse to run rampant. As lawyers call on the students as witnesses, more stories of harassment are exposed, and bullies become even more desperate to keep victims quiet. Throughout the series, these stock bully characters beat up, threaten, and, in some cases, rape other students to show how cruel they can be. One even threatens a black student with a lynching, so we can get the idea that these people are bad. In short, it’s another 13 episodes of the show getting as graphic and extreme as it can with the excuse of trying to teach us that bullying is wrong, as if we were too stupid to figure that out on our own and need to be shocked into understanding it. 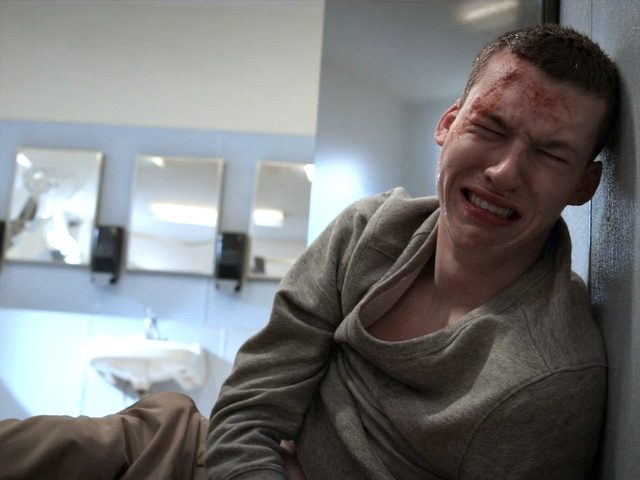 The absolute worst example is what befalls Tyler Down (Devin Druid), the first student to testify on the school’s bullying culture. He becomes the victim of an intimidation tactic to keep quiet about Hannah's rape. Bryce’s jock friends are just as vile as ever to the point of beating and sodomizing Tyler in a boys’ bathroom with a mop handle. It’s a brutal scene that gives even Hannah’s bloody, graphic suicide from the previous season a rival in abject revulsion.

And what purpose does this violent scene serve other than to shock and cause controversy? Even without the rape scene, 13 Reasons Why shows us enough graphic underage sex, fighting, and cursing, to justify all the viewer warnings. Don't forget, this is a show about teens, for teens, based on a book for teens but it's rated TV-MA.

In addition to the nearly-traumatizing moment of Tyler being tortured with a mop handle, the show also proves its tone-deaf and ignorant attitude based on its use of guns. Throughout the series, underage boys manage to obtain and wield handguns with relative ease. Student Alex (Miles Hezier) steals one from his father to almost commit suicide. Clay uses a gun to threaten Bryce. And when they're not drawing weapons on themselves or each other, they're shooting beer bottles in the woods. Apparently, in this universe, guns are easier to find than a responsible authority figure. 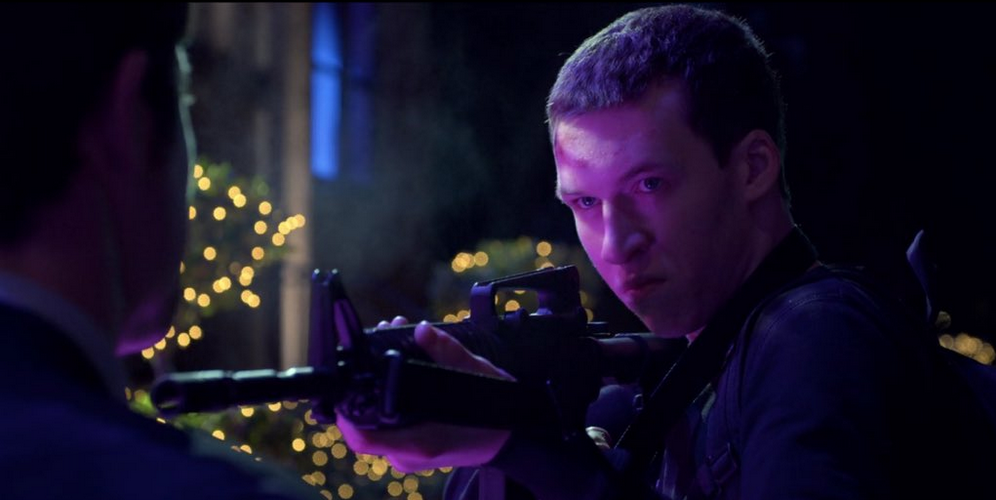 Tyler himself nearly goes too far when he receives a few guns from a new friend at school. After being tortured and sodomized by the jocks, he soon prepares to shoot up a school dance with his heavy artillery. Fortunately, Clay and some other students manage to stop him before anyone is killed, but the series still gives us an image of Tyler brandishing what the media would describe as an "assault rifle" to hunt down his classmates. This callous display of gun misuse was even enough for Netflix to cancel a special premiere event just hours after the Santa Fe shooting, which was also committed by a high school student.

Of course, liberals are worried the show will take the focus off nation-wide gun control and instead put it on individual root causes. "We've being having 'conversations' about what causes school shootings for years, and we already know the answer — access to guns — and yet 13 Reasons Why is about to tell a generation of young people that, actually, it's bullying that drives someone to shoot up a school," Bustle says, aghast. However, there is some legitimate concern that, just like the previous season glorified and justified suicide, this season will do the same for school shootings as revenge fantasy.

Sadly, the show does little to redeem itself in other aspects. The rest of the series is a clear reinforcement of the concept of "rape culture." In the end, the jury declares that the school is not responsible for Hannah’s suicide, and, although Bryce is eventually arrested, he walks away with only three months’ probation and still manages to attend school functions. To sum up how violently misogynistic they believe our culture is, Olivia remarks rather erroneously, “You know, I don’t know a single woman who hasn’t faced sexual assault, abuse, or worse. Not one.” This goes beyond #MeToo, either Olivia lives on a different planet, or the words “sexual assault” no longer have any meaning.

That statement itself would be a mess even if the show didn’t also exploit sexual melodrama with teens making out, half naked and sleeping with each other all the time. We constantly move back and forth between who's dating whom, who's having sex with whom, and, of course, people’s varying sexual orientations. Once again, teenagers sleeping around left and right is seen as common rather than emotional turmoil waiting to happen. For a show that takes sexual crimes seriously, it certainly doesn’t view sex with the same dignity.

Fortunately, critics are beginning to wake up to this nonsense. Deadline calls the new season “a frustratingly unnecessary mess of bad courtroom antics.” USA Today calls season two “a tawdry, unnecessary exercise, a blatant grab for the headlines.” Even The Daily Beast questions whether or not the series went too far in its graphic depiction of sexual assault.

Last season, 13 Reasons Why proved it couldn’t properly handle the subject of suicide. This season, the show proved it can’t really handle anything else. Depressed students deserve better. Gun owners deserve better. Sexual assault victims deserve better, and so does everyone in between. In the final episode, Olivia remarks, “No matter how many reasons there might be why, there are always more why not.” I can think of no better description for this series than that.