ABC’s Quantico returned just last week to bring us up-to-speed after a three-year time jump. Unfortunately, in that time, it doesn’t look like the show managed to evolve past its incredibly biased mindset. Next up this season is the ever-growing threat of people who "dream of a world based on merit, hard work," because apparently they're white supremacists. 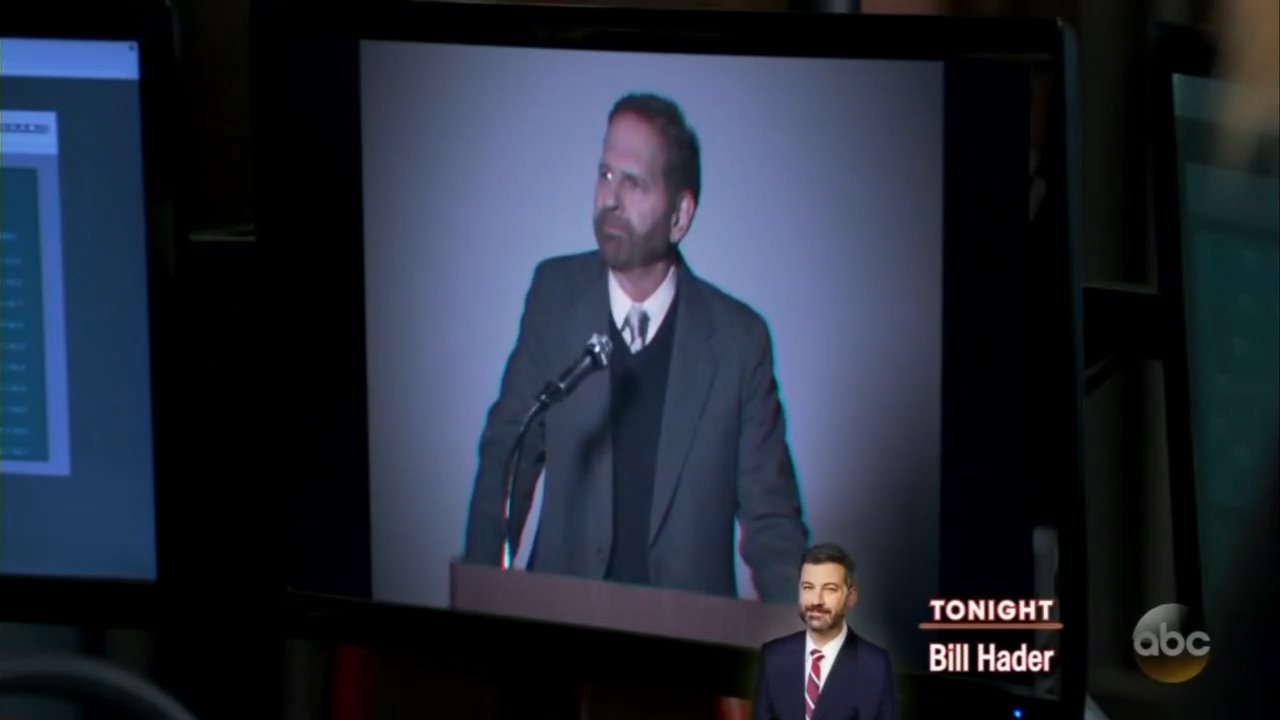 The May 3 episode “Fear and Flesh” has agent Ryan Booth (Jake McLaughlin) going undercover with new partner Mike McQuigg (Alan Powell) in a white supremacist group that could have ties to a recent bio-terrorism attack. Somehow, this unnamed organization managed to develop a deadly super strain of tuberculosis that they plan to spread in various diverse and low-income neighborhoods, starting with New York. Since strains of TB are scarce in 2018 America, the new team surmises that the group is working with a billionaire biotech mogul named Warren Renway who has the technology capable of weaponizing this disease and has expressed "racist" sentiments in the past.

If you think that plot sounds ridiculous, just wait until you hear what the show thinks constitutes white supremacist hate speech.

Renway: Dream of a world based on merit, hard work, a great nation free of its parasites. These leeches of society, these takers they steal from us using words like "Welfare," "Universal coverage."

Celine: In 1980, yes. He tried to suppress this video, but I’ve got friends in darknet places.

From that speech alone we are to assume that he would not only work with a white supremacist group but also kill innocent Americans.

Now, in my perspective, dreaming “of a world based on merit” sounds about as racist as “Make America Great Again” - that is, it’s not racist at all, but that won’t stop liberals from thinking that way. I must say, though, the series must not have high opinions of non-white citizens if they associate them with words like "parasites" and "leeches" and assume that's who Renway was specifically talking about. And let's not forget how bad welfare was in the 1980s or how bad universal coverage would be for America.

Still, the episode ends positively with Ryan, Mike, and the rest of their team stopping the white supremacist group from infecting another neighborhood. By tracking Renway, who was obviously part of the scheme all along, they seal off the location of the next attack and manage to develop a cure in time for those infected. Good triumphs over the evils of racism and wanting a world based on hard work and merit, I suppose.

For the record, anyone who judges people based on the color of their skin is appalling. There is no excuse. However, to suggest that racial animosity and the merits of hard work over welfare have anything in common is ignorant at best and malicious at worst. If this ABC series is looking to attack anyone who believes in accountability and personal responsibility, it’s going to make a lot of enemies this year.