'Madam Secretary:' Climate Change Is 'Existential Threat of Our Time' 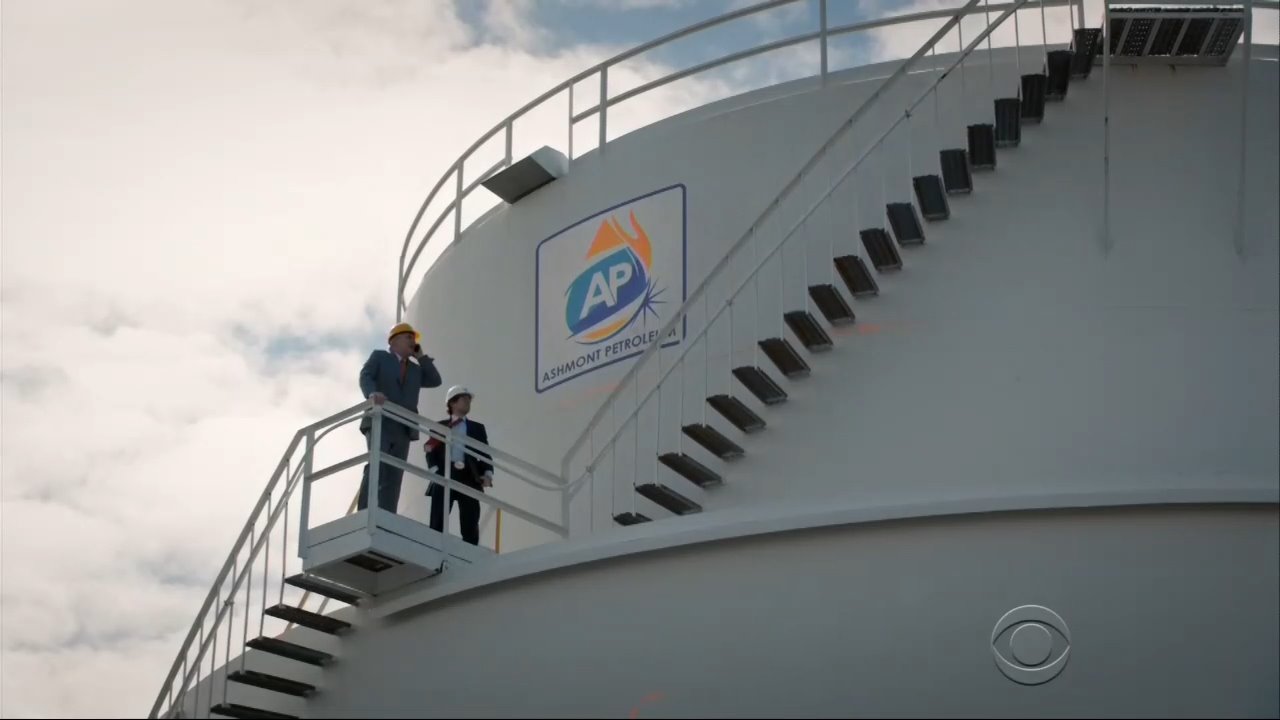 Climate change has not been a new topic for CBS’s Madam Secretary, but it has provided some unintentionally hilarious results. The latest take sadly is not as amusing as it buries natural gas in the State Department's crusade to save the planet from the “existential threat" of global warming.

The April 29 episode “Thin Ice” revolves around a potential international disagreement over territory in the Arctic. In the meantime, however, the department must also prepare for an upcoming World Expo where they plan to promote American ideas for renewable energy.

Unfortunately for the staff, Congress has cut their budget so their funding for the expo is being provided by "Big Oil and Gas," represented by the quintessential greedy and ignorant oil tycoon (is there any other kind?) Chip Harding (Kevin O’Rourke.) He is, of course, pushing for natural gas and wants to get a piece of the action in the Arctic.

Harding: But your pitch has a fundamental problem.

Harding: The bridge to renewables is not nuclear, my dear. It's gas. It's cheap, has half the emissions of coal, and most importantly, it won't melt down and make the neighborhood children glow in the dark.

Blake: Uh, due respect, Mr. Harding, no child or anyone has ever glowed in the dark from any...

Elizabeth: Mr. Harding. So good to see you again. I'm on my way to Montreal, but I couldn't leave without stopping in to say hi.

Harding: I'm happy to hear that the Arctic is a top priority of the Dalton administration. It's a brave new world. Everybody wants a piece, myself included.

Elizabeth: Well, I am eager to negotiate a contract that will be fair to all of us. And I wanted to thank you again for your generous pledge to our World Expo pavilion. Wow. Yeah.

Harding: It is being held in my home state of Texas.

Elizabeth: Wouldn't want to fumble the ball on the home field, right?

Harding: Not at all, which is why I'm so concerned there's no section on natural gas. If we're talking future energy, we need to tell folks that gas is cheap, has half the emissions of coal, and most importantly, folks won't glow in the dark.

To the show’s credit, they acknowledge that alternative energy sources are not quite up to standards as Elizabeth’s assistant Blake (Erich Bergen) remarks, “You need, like 12 billion solar roofs just to match the projected growth in energy consumption by 2050.” Still, the show relies on the usual talking points such as “16 of the 17 of the hottest years on record have occurred since 2000,” despite actual evidence being recorded only since 1880 and clear cherry-picking. And they refuse to consider natural gas, despite the things Harding says being true even to hardcore climate change alarmists.

After the State Department helps an environmentalist group get out of jail and the leader publicly denounces companies that "suppress the truth" about global warming and wish to “poison the planet,” Harding calls up Madam Secretary Elizabeth (Téa Leoni) and demands the administration publicly support drilling in the Arctic Circle, threatening to pull back his funding.

Bella: I would like to thank the U.S. Department of State, especially Chief of Staff Jay Whitman, for helping to secure my release. For any part my group played in the violence at the summit, I am truly sorry. I cooperated with the authorities because I stand against violence, but silence is not a condition of my freedom. We will never stop denouncing the corporations and governments who continue to suppress the truth about global warming and continue to poison the planet.

Daisy: What is she doing? She was just supposed to apologize.

Matt: Well, you can lead an activist to an apology...

Bella: Until we end our addiction to oil and gas, future generations will suffer unimaginable flooding, pollution, and poverty.

Harding: I sponsored the expo to boost my image, and what do I hear? Bella Rossi name-checking your chief of staff while she trashes my business.

Elizabeth: We assist all citizens, regardless of their perspectives.

Harding: Yeah, try telling that to my board. My inbox is filling up with some very unhappy perspectives. I want a public statement of support for drilling in the Arctic Circle.

Elizabeth: The administration has taken no such position.

Elizabeth: Your company has been saying that for 30 years, Chip, and it is as false now as it was then.

Harding: Yeah, well, the money's just as green, so what's it gonna be?

Elizabeth bemoans, "It doesn't have the clarity of battle lines on a map, but climate change is the existential threat of our time.” Despite the fact that data regarding climate change is questionable at times and often driven by clearly compromised political agendas.