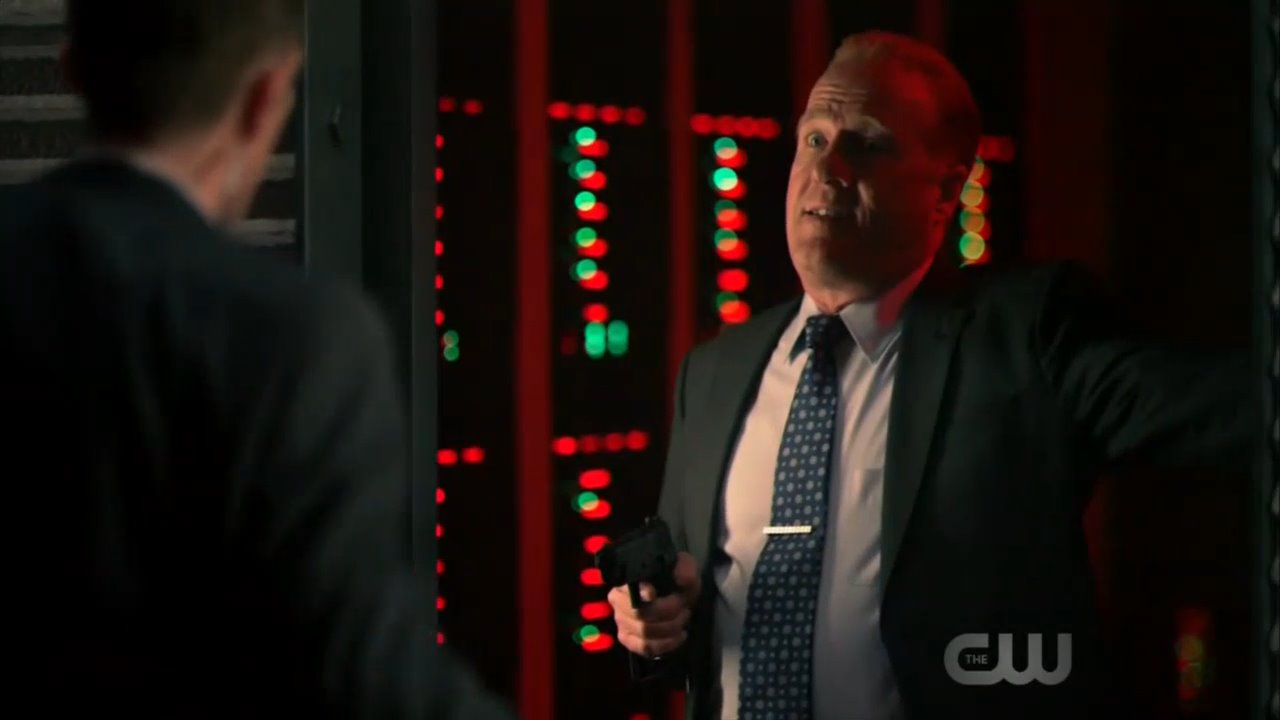 CW’s Black Lightning finally comes to the close of a mostly uneventful yet still obnoxiously SJW first season. The latest comic-book series decides to end on a low note with a "Make America Great Again" reference from the bad guy. I guess the only real supervillain in media nowadays is Trump.

The April 17 finale “Shadow of Death: The Book of War” provides the final showdown between Jefferson Pierce (Cress Williams) aka Black Lightning and his family against a government agency known as the A.S.A led by a rogue agent named Martin Proctor (Gregg Henry). Throughout the season, the A.S.A. has been kidnapping kids off the streets of the city and experimenting on them with deadly results. On that alone, we’re thrilled to see their leader caught by our heroes.

At first Proctor rants about political correctness and kids ending up on welfare, then the evil old white man attempts to bargain for his life with an oddly familiar campaign slogan.

I know liberals don’t like Trump. That’s practically an understatement, but is he really comparable to someone who’d gladly see children killed for his own goal? Sometimes it feels like the left is living in a bigger fictional world than the ones they make. Fortunately, this show is headed to a hiatus. That’s somehow much more entertaining.