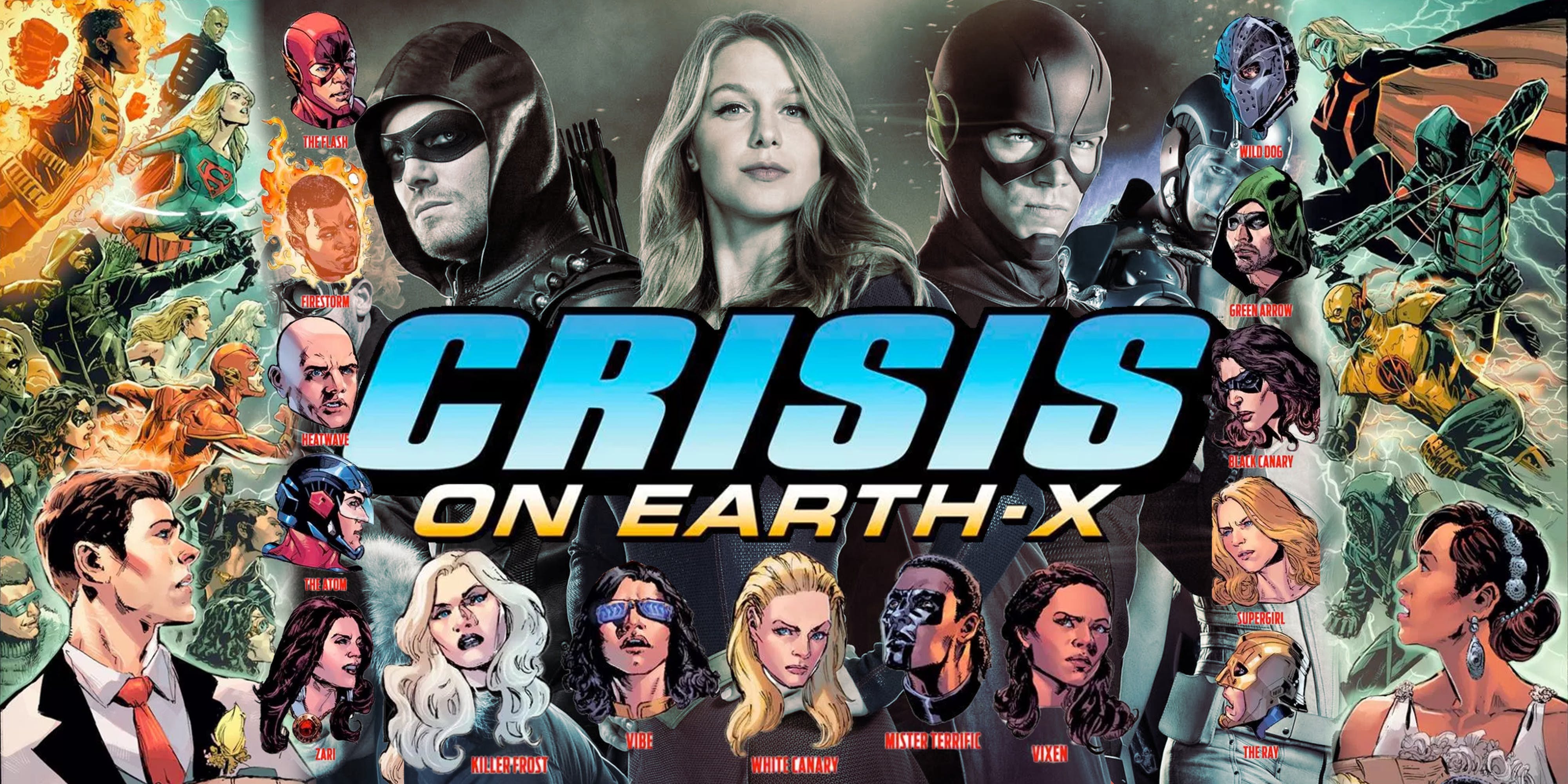 This week, the CW is featuring its annual crossover between its four DC Comics shows, Supergirl, Arrow, The Flash, and Legends of Tomorrow. November 27 featured the first two parts of the crossover and, since one of those is Supergirl (the other is Arrow), that means at least one random liberal line. This time, the superhero series took another subtle hit at President Donald Trump by associating his campaign slogan with Nazis wanting to "Make America Aryan Again" as the villains.

The Supergirl episode “Crisis on Earth-X Part 1” introduces the main conflict of the heroes facing off against alternate versions of themselves from a universe, the titular Earth-X, where the Nazis won World War II. Everyone can unanimously agree that Nazis (actual Nazis, not “white supremacists” of the Ben Shapiro variety) are the worst. In this day and age, however, the left conflates the two.

For example, take this moment. After a surprise attack by an army of Nazis from Earth-X, the superheroes regroup and ponder what's next. Of course, no discussion of Nazis is complete without a Trump reference (and with Supergirl's anti-Trump history you know that's exactly what this is).

Barry: Killers, heroes, then what?

Felicity: If I know my history, ethnic cleansing, world domination.

Caitlin: Which it never was.

Why do these writers think someone needed to point out the obvious fact that America “never was” Aryan? They probably think Trump's "Make America Great Again" slogan is racist code for "Make America Aryan Again," a supremacist's dream of a return to a white American ideal that never actually existed. Well, it's not.

We ALL hate Nazis, it's one of the few things that unites Americans. It doesn’t seem to occur to these writers that associating a popular phrase from the Trump campaign to literal Nazis won’t win them any friends outside their bubble - a.k.a. half their audience. Why can’t they just let us all loathe Nazis together in peace?