Netflix's 'Alias Grace' on Illegal Abortion: 'A Most Wicked Thing' 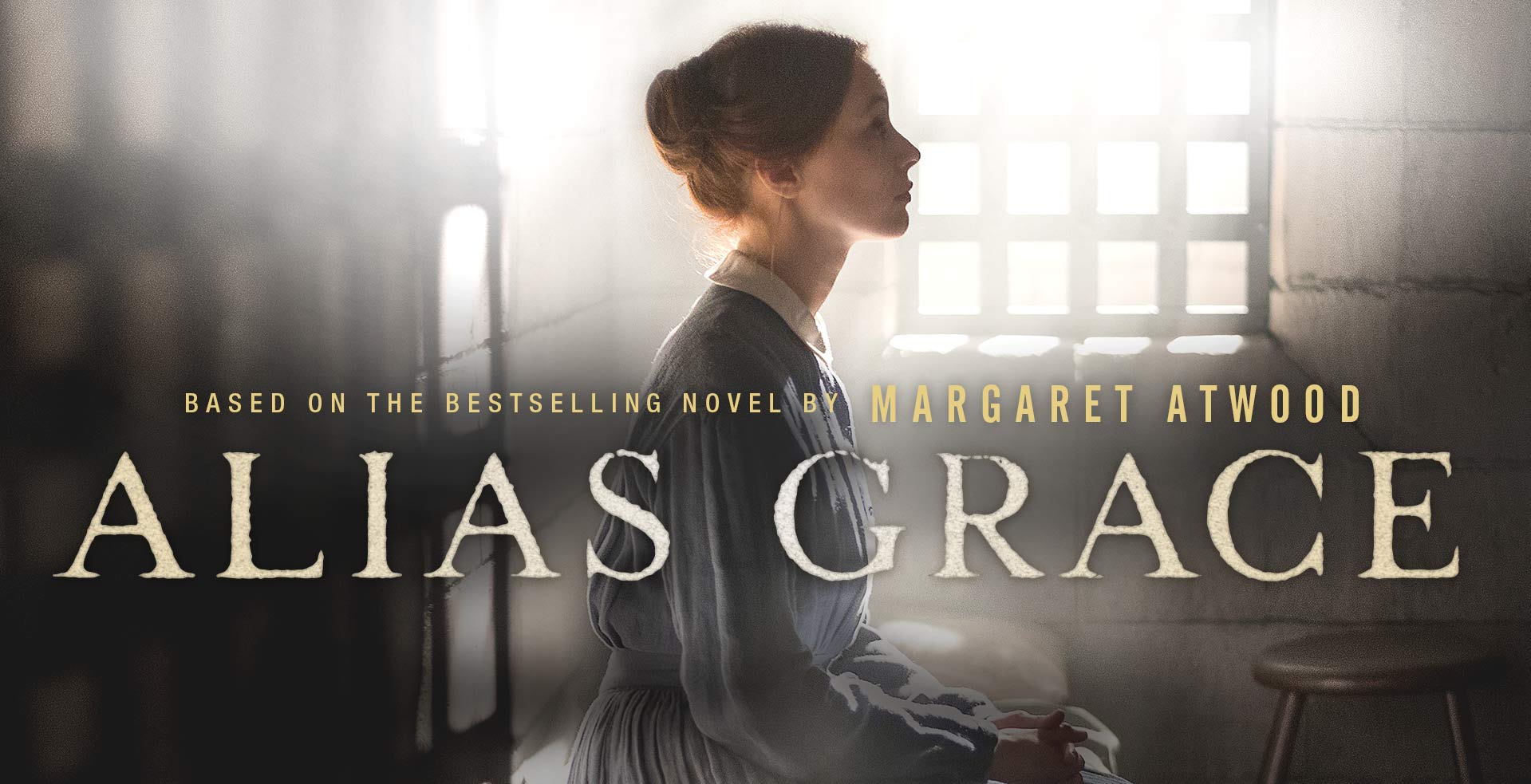 Netflix’s Alias Grace comes to us from the author behind The Handmaid’s Tale, Margaret Atwood, which was all liberal Hollywood needed to greenlight the series. Almost immediately, the series was showered with praise for its depiction of how women’s lives are - and have always been - miserable, thanks to the work of terrible men. The centerpiece is a warning of the dark days of dangerous illegal back alley abortions, when in reality "safe and legal" abortion has only continued to make women miserable.

The six-part series, which was released on November 3, follows the fictionalized account of real-life convicted murderer Grace Marks (Sarah Gadon). Trying to discover if she took part in the double murder of her employer and his housekeeper or was simply a reluctant accomplice, Dr. Simon Jordan (Edward Holcroft) speaks with her to learn her life story.

In the telling of her extensive history, we see Grace work her first job as a maid in a wealthy household where she befriends the politically radical (and completely fictional) Mary Whitney (Rebecca Liddiard). Their friendship unfortunately comes to a grisly end in the second episode when Mary gets pregnant by a wealthy gentleman who does not want the child and says he will deny that it's his. Fearing reproach from a society that would believe the man over her, Mary decides there is only one thing to do.

Mary and Grace then visit "a doctor who helps whores when they need it" who takes Mary in so long as she promises never to reveal where she visited. Mary solemnly gives her will to Grace and warns her that the procedure may kill her. Nevertheless, she goes in and we hear her screaming behind the closed door as the doctor “cut something inside." After the appointment, Grace takes her traumatized, gravely injured friend back to their room where Mary slowly succumbs to her injuries and dies covered in blood.

Grace herself acknowledges to Dr. Jordan that Mary's abortion was "a most wicked thing," but says that it was “either one corpse that way or two the other,” with the only other option being for a disgraced Mary to commit suicide. Her death, therefore, is the result of an oppressive patriarchal society that forbids abortion and doesn't believe the word of a woman.

In a world where men can sleep with whomever they like and abandon women when consequences rear their ugly head, I guarantee you a legal abortion wouldn’t change a thing. Because abortion has been legal for decades, and those things are still issues to feminists and have arguably gotten worse. It’s almost like ripping apart an innocent baby does absolutely nothing to better society or help women. Who would have thought that? Considering that some studies of abortion have found connections to biological complications, psychological issues such as depression, and worse, abortion is hardly the societal cure-all for women. And that’s not even acknowledging the “front-alley” abortion clinics that today lead to the deaths of women despite abortion being legal.

Mary’s death has a profound effect on Grace for the rest of the series and Mary figures prominently in the twist at the end. In the final episode, Grace is hypnotized and she starts speaking as "Mary" who admits to being the killer, not Grace. Is Grace possessed by Mary's ghost bent on revenge, has Grace been driven so mad by Mary's unjust death that she developed a second personality, or is it all a ruse to get Grace off the hook? It's all left up to interpretation but it is significant that the scorned woman who died from an illegal abortion has stayed with Grace all those years and may even have driven her to murder.

Because this story comes from Atwood, who is promoted as “the prophet of dystopia,” it is clearly supposed to be a reflection of our own society, even though more than 150 years have passed. Reviewers were quick to jump on the show’s “relevance” to modern times in their almost prearranged praise of the latest liberal masterpiece. The New York Times refused to call the series “especially timely” because to do so “would suggest that there have been moments when these ideas would not be timely.” Feminist website Uproxx summed up the series stating, “If The Handmaid’s Tale envisioned a world in which women were enslaved by men, Alias Grace gives us a history lesson that proves things have been that way all along.” Finally, AVClub wrote, “It’s a stern reminder of everything today’s women have to lose, and how little conservative legislation it would take to lose everything.”

How dense do they think we are to presume an 1840s abortion bears any resemblance to 2017? Even if abortion was made illegal in America tomorrow, medical advancements such as penicillin, ultrasounds, and electricity would prevent the undignified death we witness from this show. Likewise, Mary’s death would not have been prevented if abortion was legal in the 1840s for those same reasons. Pro-choice advocates themselves have admitted the decrease in “back-alley" abortion deaths was thanks to the promotion of penicillin starting in the 1940s rather than legalization of the procedure decades later. Face it, saying women could face the same end as Mary if abortion became illegal in 2017 is like saying we still have to worry about typhoid fever. It's simply not true.

The most distressing part of all these glowing liberal reviews is not the decrying of the alleged patriarchy that plagues our lives (but apparently not enough to stop women from creating shows like this.) It’s not even the shoe-horned plot that shows the “need” for safe abortions in a stable society, since feminists believe women can’t be mothers and successful, apparently. The real problem is that every single one of these rave reviews celebrates the woman being a victim.

Indeed, Grace’s life is marked not by any particular actions but by the fact that time and time again she is used and abused by men, starting from her drunken father and ending with James McDermott, the man behind the murders. As an individual piece, this could just be seen as a tragedy, but as an insight into the “relevance” it presents in modern times, it only produces two self-defeating messages: Women are second-class citizens and there is nothing we can do about it. The show doesn’t offer any solutions to their community problems and appears content with simply recounting how bad things were back then.

Women are not empowered by a show like Alias Grace. Instead, they only become more resigned to being terrified of the evil boogeyman of patriarchy that threatens their daily existence. As a result, they cling to short-term, virtue-signaling solutions like abortion on demand which only does more harm in the long run. That is why Alias Grace might actually be the most degrading piece of television for women I have seen all year.