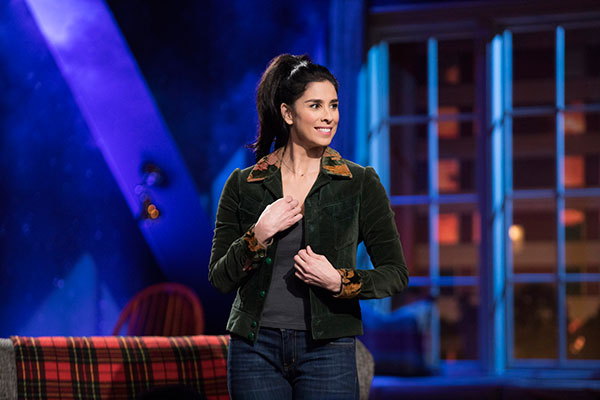 Here I thought Hulu’s I Love You, America with Sarah Silverman was starting to wind down after the shocking nudity in its premiere and dismal follow-up episode. This recent week proves to me that I should never expect anything less than the awkward at best, outright dirty at worst, “humor” that comes from Sarah Silverman.

Pardon me for asking, but how long can simply throwing dirty words in a sentence be funny? We’re on episode four, and her outrageous attempts to keep pushing the envelope further and further are already getting, dare I say it, boring. That is one among many downsides to living in a “sex sells” culture. Sooner or later, people will stop buying. That is unfortunately the most we can hope for when this is considered comedic material.