Sarah Silverman's 'I Love You, America' Lies and Blasphemes at the Same Time 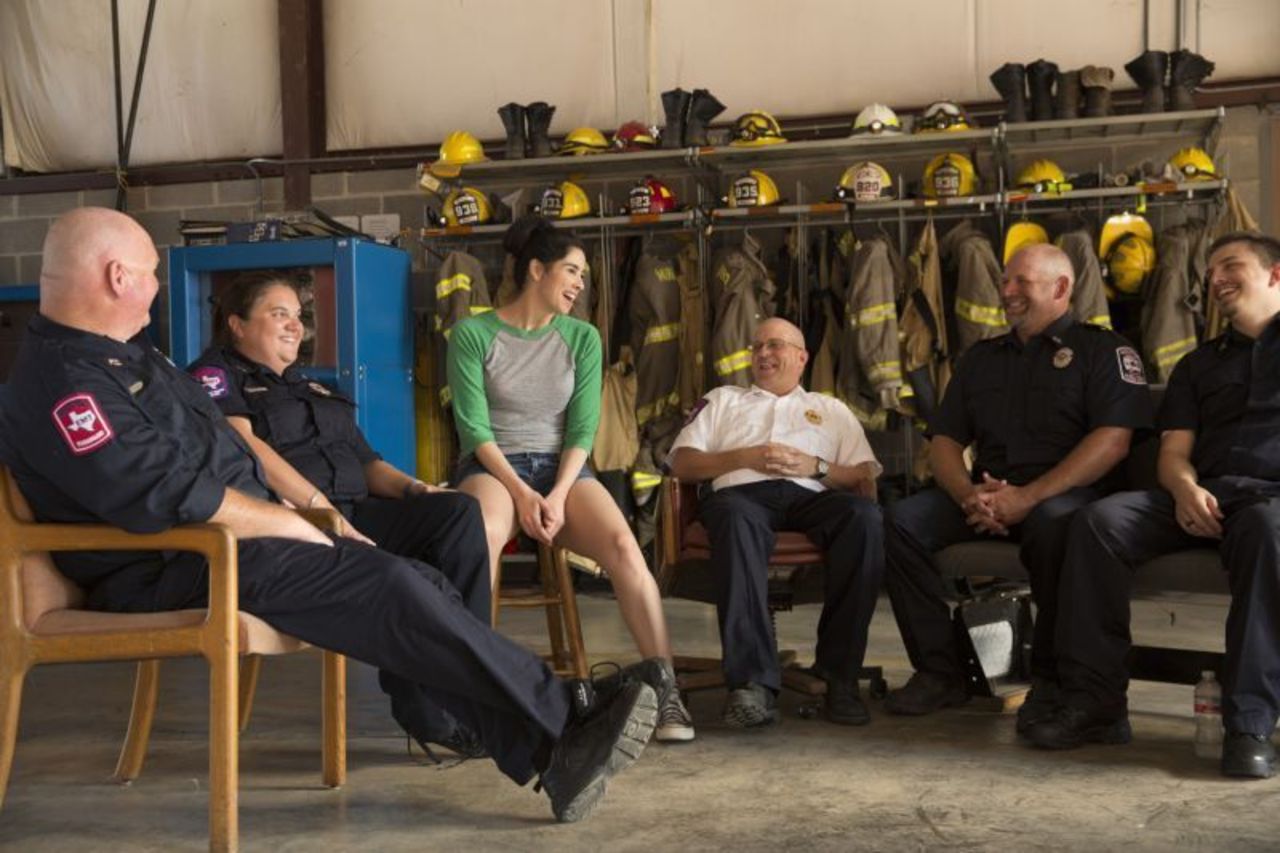 The first episode of Hulu’s I Love You, America with Sarah Silverman featured awful humor combined with full-frontal nudity all in the name of unity. Surely it can’t get any lower than that. While the nudity level is significantly lower, I have to say that this episode is sadly worse.

Instead of the bloated musical number from the first episode, the October 19 show opens with a monologue that leads to - what else - foul talk and mockery. This time, however, it’s punctuated with the bemoaning of the lack of objective truth anymore. Her proof? Republicans hating on President Obama’s track record because of their “own” truth. It’s strange how we never hear about liberals’ “own” truth.

This time around, Sarah visits the town of Mineola, Texas, where 87 perent percent of the population voted for Trump. If you thought her first visit was condescending and cringe-worthy, wait until you see the conversations she has with these Texans. The only laugh you’ll probably get is her spewing the “97 percent of climate scientists agree” line with a straight face.

Following her trip, we’re back in the studio for a conversation with the one and only DeRay McKesson. Of all people who could encourage people to be considerate to one another, the BLM professional protestor and failed mayoral candidate certainly doesn’t make the top ten. His talk also doesn’t do anyone any favors as he postures his growth as a political figure online for the noble cause of Black Lives Matter. Sarah did say that the subject of the interview was about people and change, but I guess she didn’t clarify if it was change for the better.

And I have saved the worst for last. The overwhelmingly offensive running segment would have to be Sarah talking with “God” Himself, a being she doesn’t believe in, who we have been told is apparently cool with “guy-on-guy butt sex.” I highly doubt anyone assumed she would be considerate to the God of more than one billion people’s faith, but anyone who even strings the words “bridge the divide” together should know better. This will make her no conservative friends, and I doubt the show’s trying anymore. It is at episode two, and we have both given up after this scene.

One thing that seems to be a pattern in just these two episodes is how it’s almost never Sarah or her liberal friends who have to “change” their minds or communicate. It’s the people who disagree with DeRay McKesson or don’t think climate change is completely man-made or believe in a God who doesn’t require an MA-rating to speak. Liberals aren’t questioned on their voting choices or personal beliefs, yet this show wants to bridge the divide between us.

Another tip for Silverman, if your first instinct is to mock conservatives and swoon over liberals, perhaps you aren’t the best person to bridge anything.