While the liberal media laugh at White House counselor Kellyanne Conway for calling feminism “pro-abortion,” one of today’s most prominent feminists is arguing, at the same time, that denying abortion is “pro-death.”

The Week contributor and Santa Barbara Independent columnist Starshine Roshell recently interviewed Gloria Steinem on everything from the new administration to the feminist movement. And abortion, or “reproductive rights,” was of particular interest to both of them. 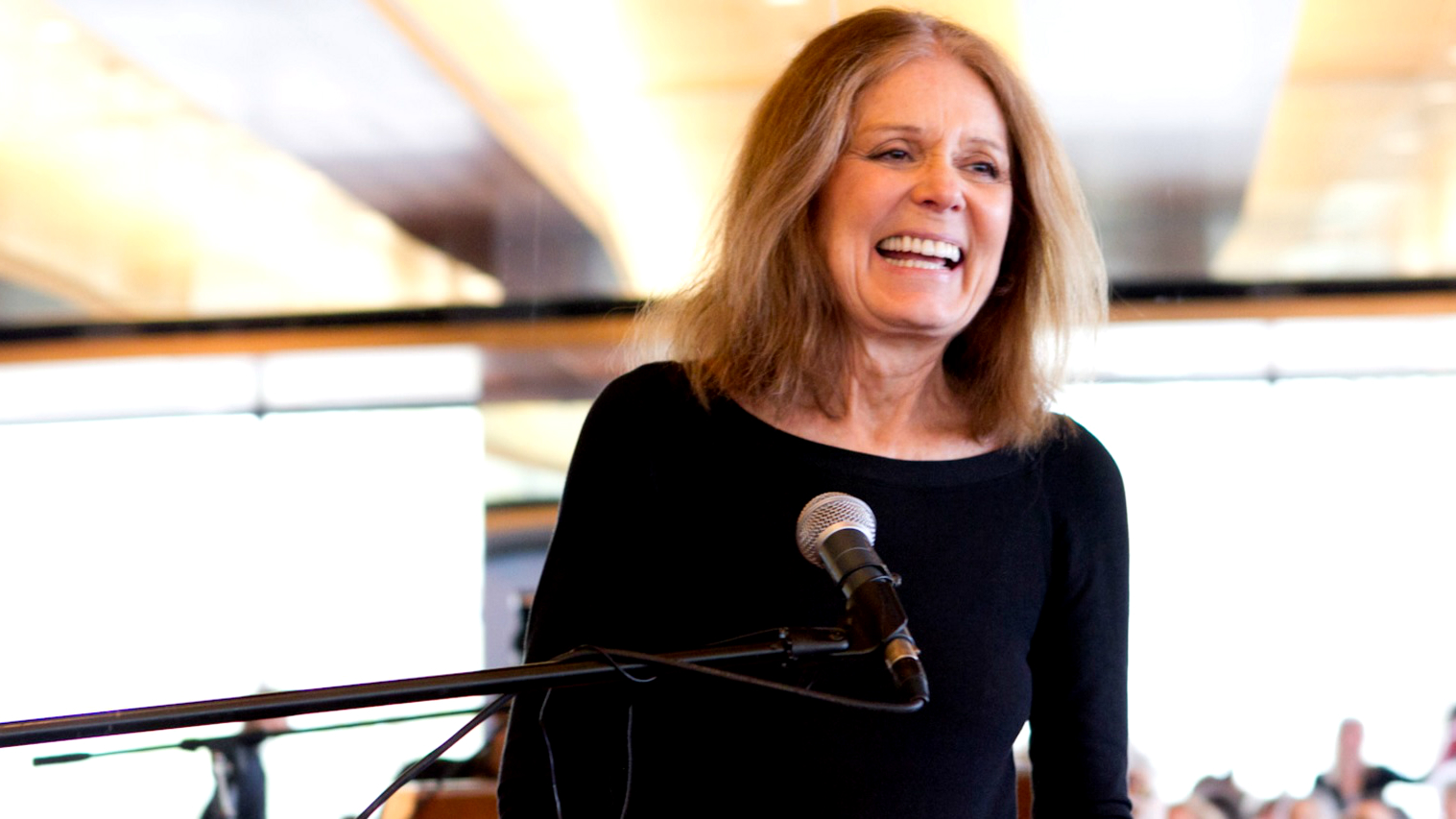 In the piece published by the Independent and reprinted by The Week Monday, Roshell introduced Steinem as “the enduring icon of the feminist movement” and “feminism's own Wonder Woman.”

“Courageous and compassionate, tireless and unifying, stylish and funny, she is the original Nasty Woman — the one who taught us all, nevertheless, to persist,” Roshell gushed.

During the interview, Roshell asked Steinem to identify the “greatest threat to feminism moving forward.”

“It's always been the same thing,” she said. “The one thing we have uniquely is wombs, so it's all the systems that try to control reproduction in order to decide how many workers, soldiers, heirs to a wealthy family …”

In a follow-up, Roshell asked Steinem for her opinion of Supreme Court nominee Neil Gorsuch. “I feel like I'm getting lulled into liking him because he's not certifiably insane,” Roshell said. “That's how low the bar has been set for us now.”

While she admitted he was “sane,” Steinem attacked him for being “against reproductive freedom.”

“To be right-to-life for the fetus is to be dangerous for women's lives,” she said, before ironically arguing that restricting abortion means death.

“And Trump reinstated the global gag rule [a U.S. policy that blocks federal funding for NGOs that provide abortion counseling or referrals], which in the past has meant a woman dies every minute internationally because of the denial of safe and legal abortion services — and often other services, too, because it means closing down clinics,” she added. “That's not pro-life for women, it's pro-death.”

Wrapping up, Roshell asked Steinem about her “proudest moment as an activist.”

“It's a lot of different moments,” Steinem said, “when I realize that something I wrote or said made a difference in someone's life."

Or, perhaps, when it comes to the unborn, a difference in someone’s death.

This is far from the first time that Steinem has commented on “reproductive rights.” Earlier this year, she spoke at the Women’s March on Washington, which rejected pro-life women. In 2015, she accused Pope Francis of causing global warming by “forcing women to have children” and praised abortion for giving her “my life” while bashing the Center for Medical Progress “attack” videos exposing Planned Parenthood’s practice of aborted baby parts.