Judge Judy Explains Why ‘I’m Really Not a Feminist’

While most TV celebrities readily declare themselves feminists, one famous TV judge is challenging the movement in a groundbreaking move.

On Tuesday, Judge Judy Sheindlin appeared as a guest on Megyn Kelly Today. Host Megyn Kelly reminded viewers that the famous TV judge is in the 22nd season of her syndicated show that premiered in 1996. And during their exchange, Judge Judy refused the feminist label.

In the middle of the interview, Kelly asked Sheindlin why she refuses to identify as a feminist. Sheindlin stressed that focusing on feminism reduces the individual.

“When I was growing up and going to school and being a lawyer and trying to become a judge and becoming a judge and then becoming a supervising judge, I didn't do it through any organization,” she said. “I think it takes away from your own self-worth, if you say ‘I did it based on the work of a larger group.’”

She likened the situation to having a “large family” as a “safety net.”

“It's nice to have a safety net,” she added, “But if you don't have your own self-worth, and forge for yourself, that safety net, all it can do is give you the bottom.”

She urged that “that's what makes me say I'm really not a feminist,” but instead an “individualist.” 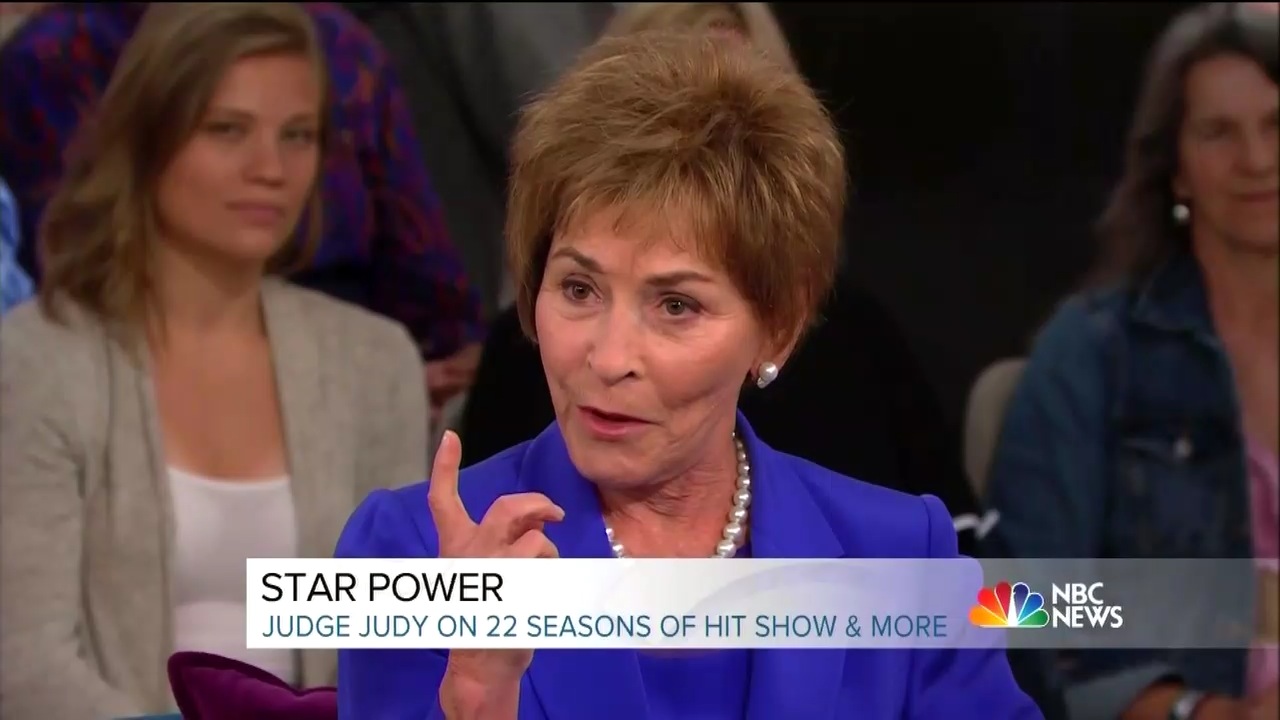 “I think that individuals each have within themselves the capacity to be the hero of their own story,” she said. “It doesn't always have to be a star of a television program to be the hero of your own story. You want be a doctor, a lawyer, an Indian chief. Whatever you want to be, you can be the best at it, be the most recognized in that profession."

Even in the everyday, each person can be a hero, she continued.

“I think everybody has it in within themselves to do that,” she concluded.

While Sheindlin receives “pushback” for her stance, she joked she doesn’t “listen to it because I'm old.” But she also isn’t against movements like #MeToo, which she called “necessary.”