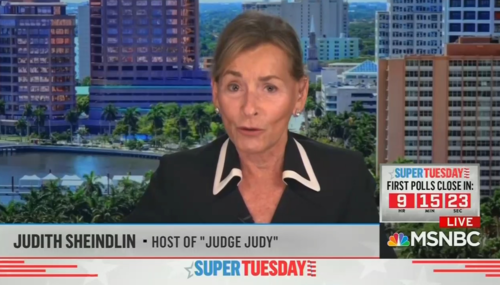 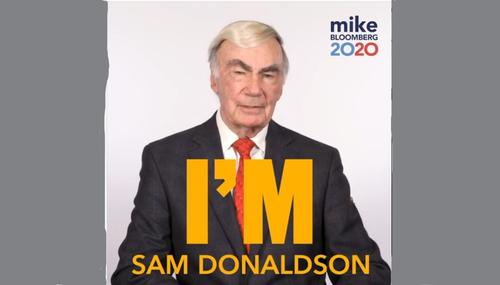 Randy Hall
February 20th, 2020 2:30 PM
Endorsing one of the candidates during a presidential campaign is usually a rare thing for most reporters, celebrities and other famous people. However, retired ABC News reporter Sam Donaldson did just that when he made a video in which he expressed his public support for former Republican and wealthy Democrat Michael Bloomberg in the 2020 campaign for the White House. 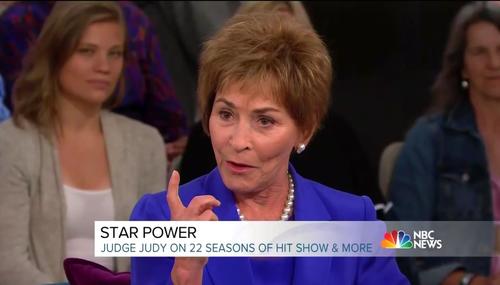 Judge Judy Explains Why ‘I’m Really Not a Feminist’

Culture
Katie Yoder
May 24th, 2018 8:18 PM
While most celebrities readily declare themselves feminists, one famous TV judge is challenging the movement in a groundbreaking move. On Tuesday, Judge Judy Sheindlin appeared as a guest on Megyn Kelly Today. Host Megyn Kelly reminded viewers that the famous TV judge is in the 22nd season of her syndicated show that premiered in 1996. During their exchange, Judge Judy refused the feminist label…

Justin McCarthy
September 9th, 2008 2:40 PM
As the Sarah Palin smears continue in the media, Judge Judy joined the debate spreading an internet rumor about the Alaska governor. Appearing on the September 9 edition of "The View," arguably America’s most famous judge when prodded by Barbara Walters to express her concerns about Palin, Judy expressed discomfort with "the teaching of creationism in public schools."The judge…