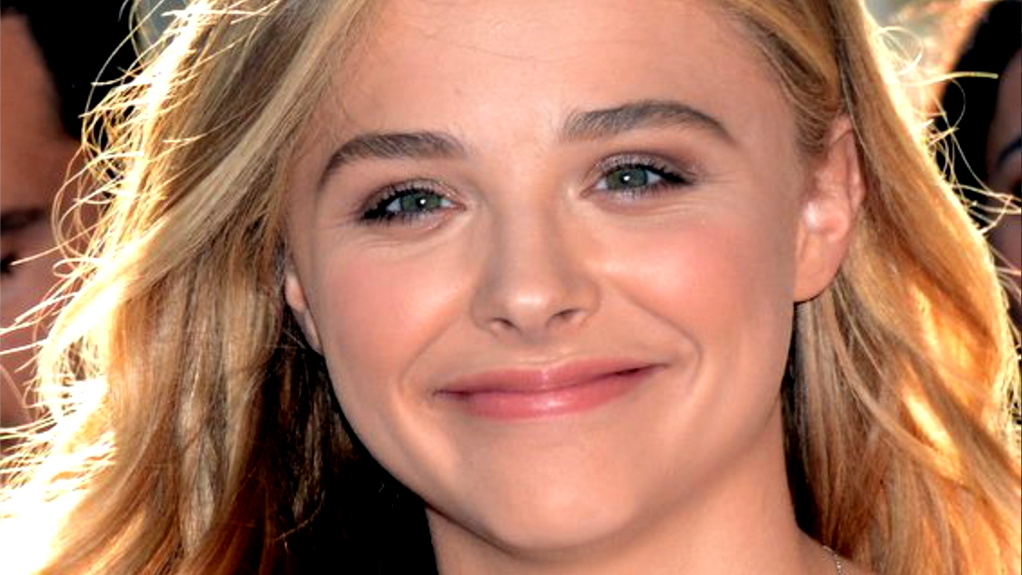 America is great, according to one young actress, because of Planned Parenthood. Never mind that millions of Americans are missing today because of the abortion giant.

The 20-year-old actress has attended Planned Parenthood rallies in the past. 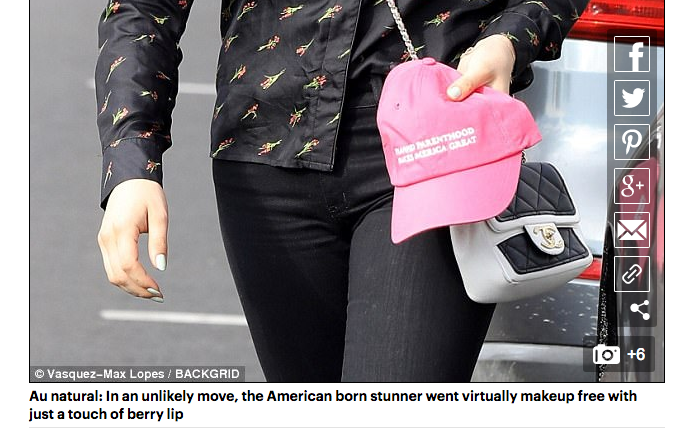