For Planned Parenthood’s 100th anniversary Sunday, MRC Culture reporters Sarah Stites and Katie Yoder remember the estimated 7.5 million babies who will never be able to celebrate even one birthday – something the liberal media likely won't report.

If Planned Parenthood is performing abortions today at the same rate as it did in 2014, MRC Culture calculated that an estimated 256,536 babies have been aborted so far this year, from January 1 up until Planned Parenthood’s 100th anniversary on Sunday.

In total (according to numbers by pro-life groups and extrapolated data*), the abortion giant is responsible for the deaths of 7.5 million babies – that’s roughly two times the number of people who live in Los Angeles.

Although the human cost is most distressing, Planned Parenthood has costs taxpayers financially. In the past decade for which there is public data (2004-2014), the U.S. government funneled $4.5 billion of Americans' hard-earned dollars into funding clinics across the country. 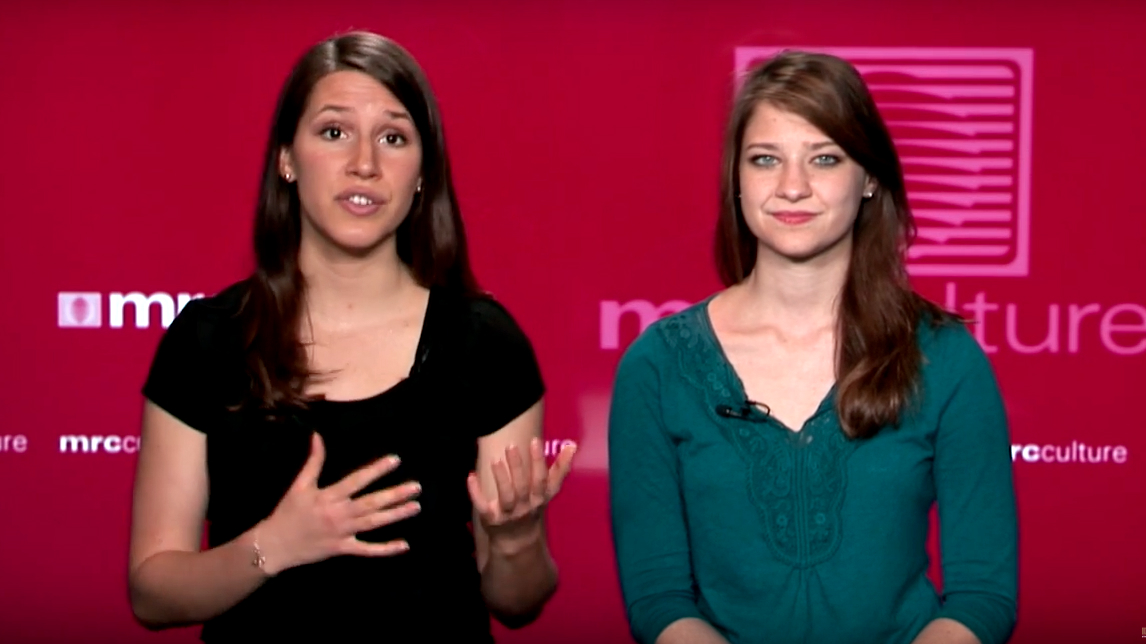 Although the Hyde Amendment stipulates that this money cannot be used for abortion (with a few exceptions), government funds are fungible. This means Planned Parenthood could offset costs with public funds to free up other resources for abortion. As an analogy, which Stites and Yoder illustrate, imagine giving your teen $20 to use specifically for gas. Although he can’t buy beer with that $20, he can now use his own $20 to purchase alcohol since the gas was covered by you.

"In other words," Yoder says in the video report, "Planned Parenthood's anniversary depends on others' anniversaries never happening."

*Methodology: Annual abortion statistics were taken from pro-life news site Live Action (2010-2013) and spokeswoman Jill Stanek/pro-life group American Life League (1970-2009) in addition to Planned Parenthood annual reports (2014-2015). MRC Culture extrapolated in order to determine data for 2015 and 2016, as these years’ reports are not yet available. Taxpayer funding of Planned Parenthood was calculated by examining the organization’s annual reports.