At their best, sports represent a place where Americans can come together – no matter their differences – to root for their team. Despite the best efforts of liberals at ESPN and other sports media outlets, sports largely defy politics. It’s what makes them special. Important. 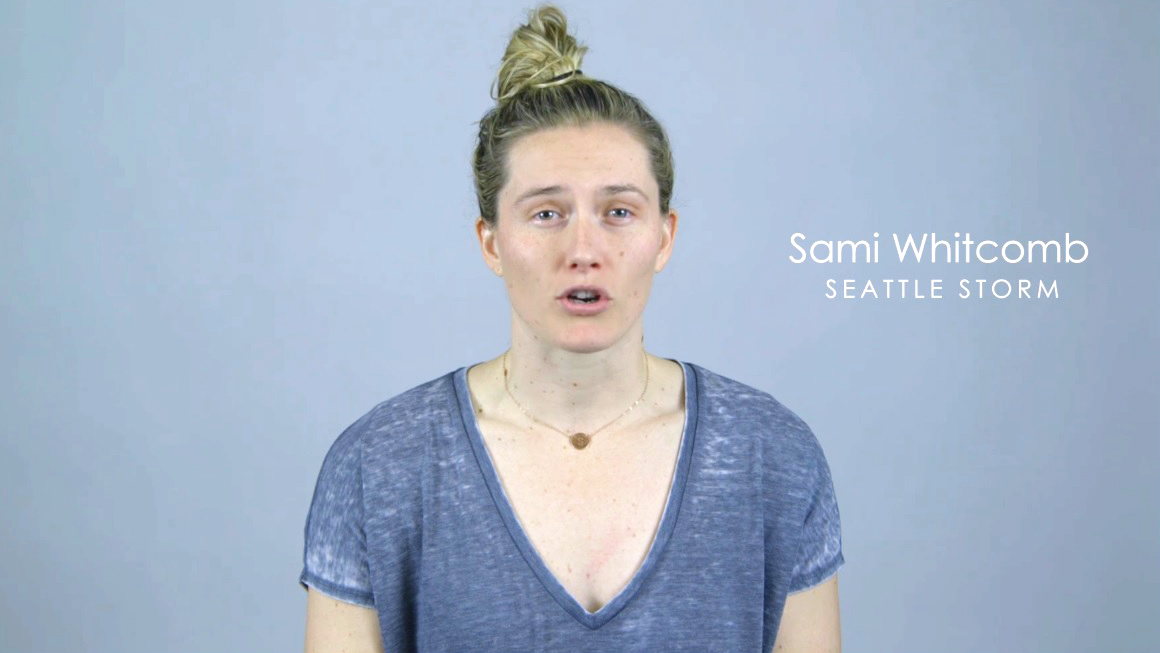 But one professional women’s basketball team (and, of course, its media fans) couldn’t care less about being divisive.

In June, the WNBA’s Seattle Storm announced its support of Planned Parenthood, becoming the first sports franchise to partner with America’s largest abortion provider. And, on Tuesday, the team’s ownership group will host a “Stand With Planned Parenthood” rally before the 6pm game against the Chicago Sky.

Five dollars from each ticket sold will go towards Planned Parenthood of the Great Northwest and the Hawaiian Islands (PPGNHI). At the same time, the women-owned team will hold an online auction of items including Storm players’ shoes.

“Fans will receive pink signs and bandanas to ‘pink out’ the arena,” the Hill reported of the event planned at KeyArena’s West Plaza.

In response to those criticizing her team for getting political, Trudeau argued in a recent interview that, instead, “we are trying to help our community.”

“Hopefully we’ll be a role model to not only other women’s teams but to men’s teams as well,” she added in a recent interview.

Bustle followed suit by insisting that “the Seattle Storm's Planned Parenthood partnership will soon set a new standard for what it means to be in professional sports.”

“We stand with Planned Parenthood because all women and girls deserve to feel respected,” player Sami Whitcomb said in a video published by the team last week.

For its part, Planned Parenthood was thrilled as well.

“It brings tears to my eyes,” Christine Charbonneau, CEO of PPGNHI, told The Seattle Times. “It’s the kind of thing I suppose we always dreamed of if there were ever women owning things, that women would treat other women differently than maybe (what) happens sometimes when men own things.”

All of them appeared to overlook the irony: namely, millions of women are missing today because of Planned Parenthood.