What? Liberal Cher Sides With Trump, Pleads for Charlie Gard: ‘SEND HIM 2 US!!’ 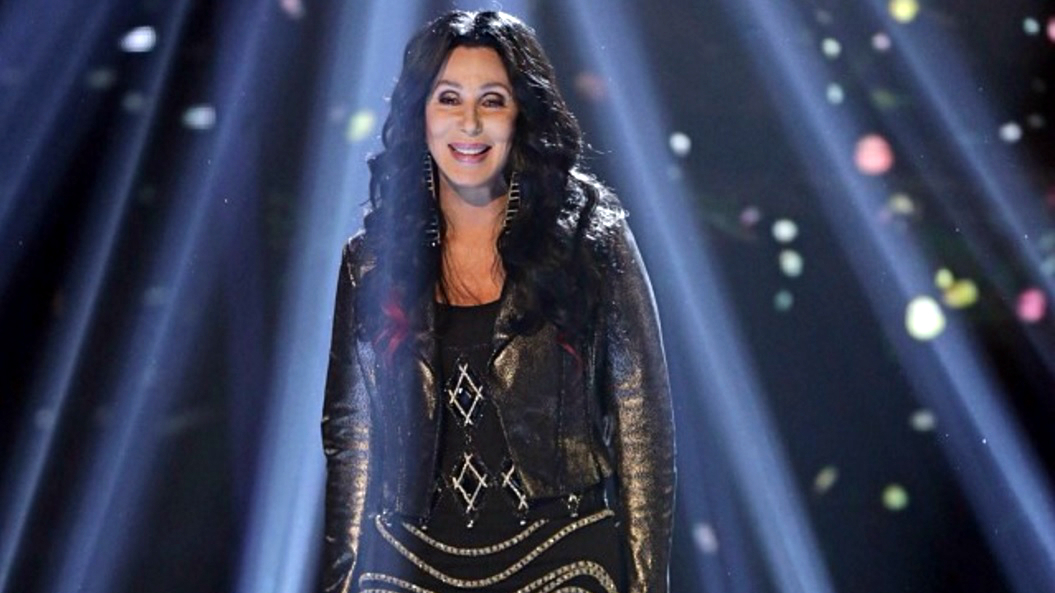 While singer Cher has vehemently attacked President Trump in the past, both she and the president are championing the same cause on Twitter: helping terminally-ill British baby Charlie Gard.

On Monday, Cher tweeted to her 3.36 million followers “INSTITUTIONS HAVE NO RIGHT 2FLIP SWITCH ON BELOVED [Charlie].IF [America] CAN SAVE PRECIOUS CHARLIE GARD…SEND HIM 2 US [!!]”

INSTITUTIONS HAVE NO RIGHT 2FLIP SWITCH ON BELOVED .IFCAN SAVE PRECIOUS CHARLIE GARD…SEND HIM 2 US
WE LIFT OURBESIDE THE‘N DOOR

11-month-old Charlie could lose life support any day now due to the European Court of Human Rights’ decision “in Charlie’s best interests.” Shortly after his birth, Charlie was diagnosed with infantile-onset encephalomyopathic mitochondrial DNA depletion syndrome (MDDS). The rare genetic condition and brain damage has left Charlie deaf and blind, subject to seizures and unable to move his limbs or breathe on his own.

After his doctors suggested removing Charlie’s ventilator, parents Chris Gard and Connie Yates sought legal permission to bring their baby to the U.S. for experimental therapy. But court after court sided with Charlie’s doctors at London’s Great Ormond Street Hospital. And, last week, the parents lost their final legal appeal, despite raising £1.3 million on a crowdfunding site to pay for Charlie’s treatment.

Form her account, Cher followed up with other tweets in support of little Charlie.

If His Parents Want 2 Take The Chance,They’ll Fight W/Their Last Breath 2Save Charlie,” she added. “God willing theres SOME good we,[America] can do. we can [pray].”

If His Parents Want 2 Take The Chance,They’ll Fight W/Their Last Breath 2Save Charlie.God willing theres SOME good we,()can do.
we can

Cher continued to call for a “miracle” and prayers.

When Drs Say"Everything That can be done,Has been done",we still [pray] 4 a Miracle.Charlie's story is [heartbreaking]. All of [America] sends love to him &His Family.”

Cher’s tweets came just hours after President Donald Trump offered to help Charlie and his parents on Twitter – pushing the story into a national spotlight.

If we can help little #CharlieGard, as per our friends in the U.K. and the Pope, we would be delighted to do so.

While the Vatican’s Pontifical Academy for Life initially appeared to side with the courts, Pope Francis clarified Sunday that he stood with Charlie Gard and his parents.