The major broadcast networks have no excuse. The case of Charlie Gard has sparked a social media outcry, stories by multiple outlets, a statement by Pope Francis and, now, a tweet from President Trump. But ABC, CBS and NBC have yet to mention the maddening tragedy. 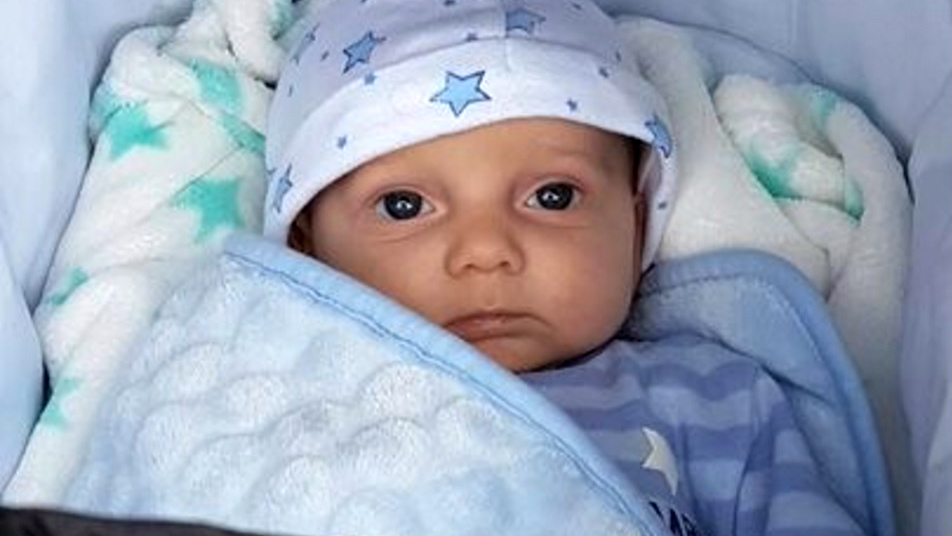 The terminally ill British baby, who turns 11-months-old on Independence Day, could lose life support any day now due to the European Court of Human Rights’ decision “in Charlie’s best interests.”

Weeks after his birth, Charlie was diagnosed with infantile-onset encephalomyopathic mitochondrial DNA depletion syndrome (MDDS). The rare genetic condition and brain damage has left Charlie unable to move his limbs or breathe or eat on his own.

After his doctors suggested removing Charlie’s ventilator, parents Chris Gard and Connie Yates sought permission through the legal system to take their baby to the U.S. for experimental therapy. But court after court sided with Charlie’s doctors at London’s Great Ormond Street Hospital. And, last week, the parents lost their final legal appeal, despite raising £1.3 million on a crowdfunding site to pay for Charlie’s treatment.

“We just CAN'T let our baby die when there is something that might help him! We won't give up on him because he has a rare disease,” his mother pled in the GoFundMe campaign. “He deserves a chance and he deserves a life as much as anyone else.”

While Charlie was expected to die Friday, the hospital announced that it now plans to give Charlie and his parents “more time together as a family.”

That came after the parents revealed, in a tearful video published Thursday, that they aren’t even allowed to take their little one home to die.

“We want to give him a bath at home, we want to sit on the sofa with him, we want to sleep in the bed with him, we even want to put him in a cot [crib] that he’s never slept in, but we’re now being denied that,” Chris Gard said.

They aren’t alone as fighters. Charlie and his parents boast some powerful allies.

While the Vatican’s Pontifical Academy for Life initially appeared to side with the courts, Pope Francis made clear on Sunday that he stood with Charlie Gard and his parents. According to the Vatican press office, the pontiff “is following with affection and sadness the case of little Charlie Gard and expresses his closeness to his parents.” It added, “For this he prays that their wish to accompany and treat their child until the end is not neglected."

And, now, the president of the United States has weighed in.

“If we can help little #CharlieGard, as per our friends in the U.K. and the Pope,” President Trump tweeted Monday morning, “we would be delighted to do so.

The story should be bait for the liberal media. Both big news outlets and entertainment media display an infatuation with death (pro-euthanasia and assisted suicide, not to mention abortion) that has only gained speed with time.

But then, no one dares champion the death of a baby whose pictures everyone can see, a little boy whose life his parents are fighting tooth and nail for.

In a June 20 interview, Good Morning Britain host Susanna Reid argued as much.

And if the networks, who unceasingly report on the president’s tweets ignore this one in their following reports, they do the American public – and an innocent little British baby – a great injustice.