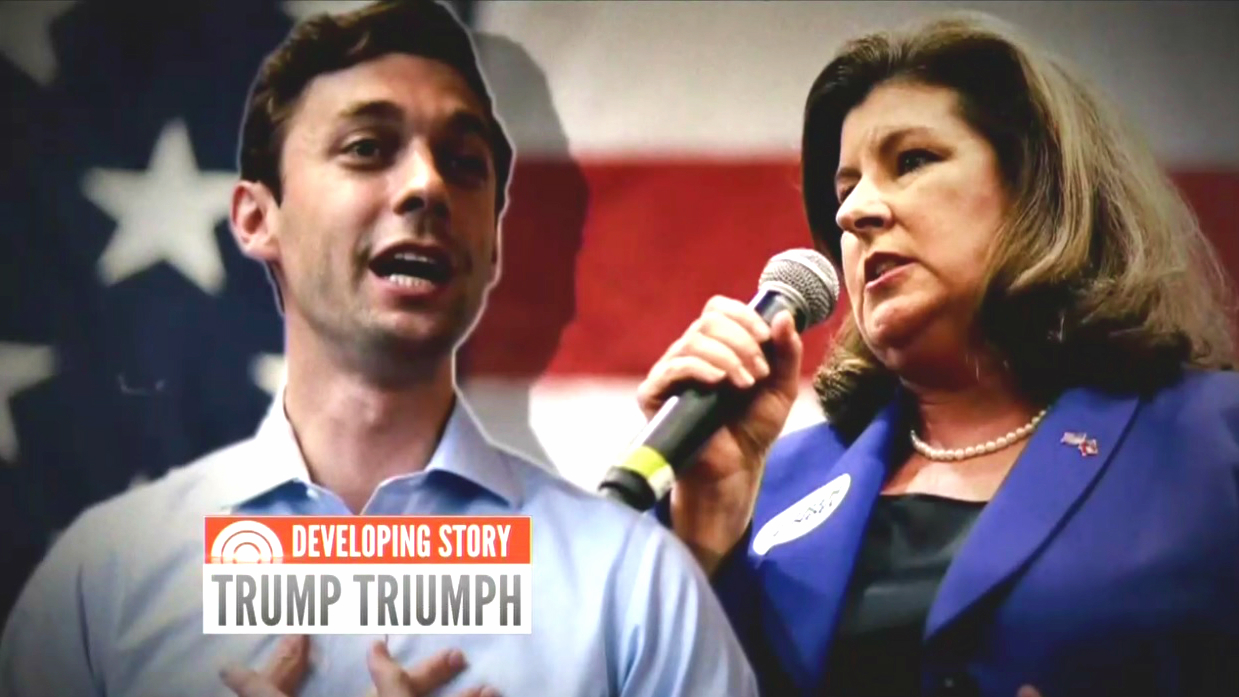 Money can’t buy everything. And, whether the media will report it or not, America’s largest abortion provider is proving to be a damning campaign financer.

On Tuesday night, Democratic candidate Jon Ossoff lost to Republican Karen Handel in Georgia’s sixth district special election despite raising $23 million. And while the media raced to spin the news, the broadcast networks left out one juicy tidbit: Planned Parenthood was the second largest spender (or, rather, loser) supporting Ossoff in the costly campaign.

Planned Parenthood Action Fund funneled hundreds of thousands on Ossoff in what NBC correspondent Gabe Gutierrez heralded as the “most expensive House race ever.” According to data from the Federal Election Comission, compiled by Susan B. Anthony’s public policy vice president, Planned Parenthood spent a whopping $734,760.

That’s something the morning news shows from ABC, CBS and NBC left out of their Wednesday reports, even though they acknowledged the pricey election. But then, they’ve always defended the abortion giant. No matter the cost.

In other words, Handel has long been a Planned Parenthood target.

In 2012, Handel resigned as a top official at Susan G. Komen for the Cure after extreme pressure from Planned Parenthood (and the liberal media). That’s because Handel was largely blamed when the cancer charity temporarily decided to halt funding for Planned Parenthood – even though, Handel argued, Komen considered the change before she arrived.

For all of its financial complaints, Planned Parenthood appears to be swimming in cash – with this election, in Hillary Clinton’s presidential campaign, and otherwise.