Planned Parenthood Prez: Not Difficult to Be Pro-Life and Democrat

The head of America’s largest abortion provider disagrees that it’s "difficult" to be both pro-life and a Democrat. But the actions of her and her organization say otherwise. 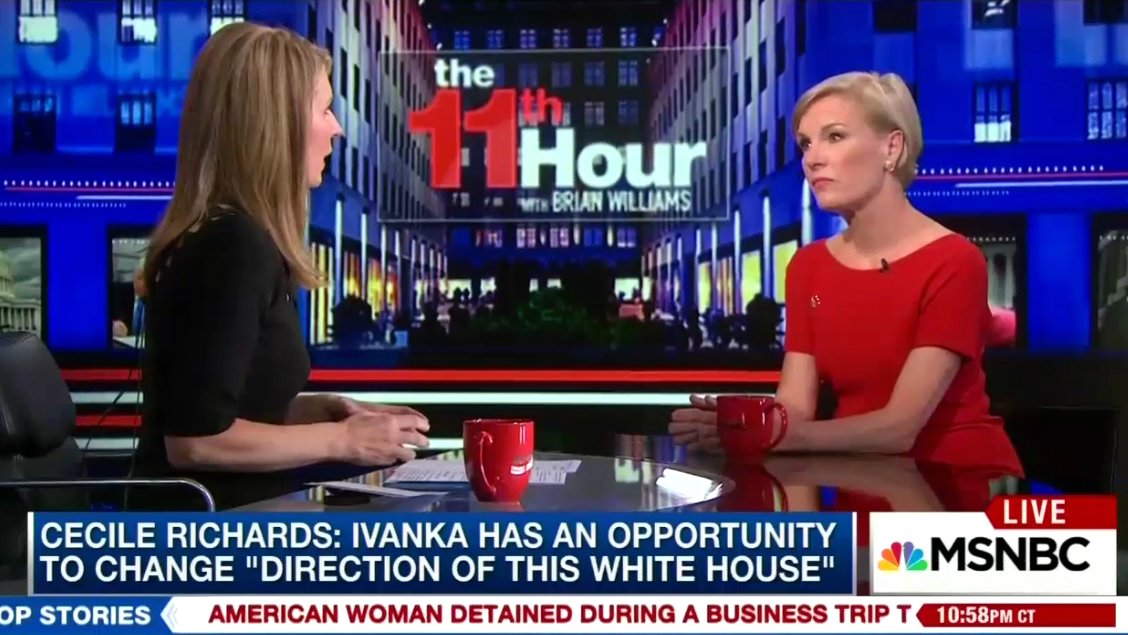 For her final question, Wallace asked Richards about the “politics” of Planned Parenthood and abortion.

“Is it difficult right now to be a pro-life Democrat?" Wallace continued. "Do you guys make it difficult?” Wallace’s question followed Perez’s recent comments that all Democrats should support abortion.

“Oh, I don't think so,” she responded, before adding, “abortion is one of these issues that it is – I think shouldn't be politicized.”

(Which is why her organization donated $38 million to presidential candidate Hillary Clinton, right?)

Richards then tried to change the subject.

“I think it’s actually a very deeply personal issue, and I respect folks having their own personal feelings about it,” she hedged. “I think the question is, ‘what should the government be doing about it?’ And so, I think there’s are – there are room for people to have their own personal options without saying, ‘Well, I’m going to make everybody else abide by my own – my own views.’

An bizarre answer, considering Richards agrees with the Democratic Party platform which calls for the repeal of the Hyde Amendment, which currently bars federal funding from going towards abortion (with a few exceptions). In other words, Richards champions the idea of forcing taxpayers to fund abortion – regardless of their personal views.