Beauty and the Beast star Emma Watson is an outspoken feminist and defender of gender equality. But, to her, that doesn’t include championing the rights of unborn baby girls (or boys). 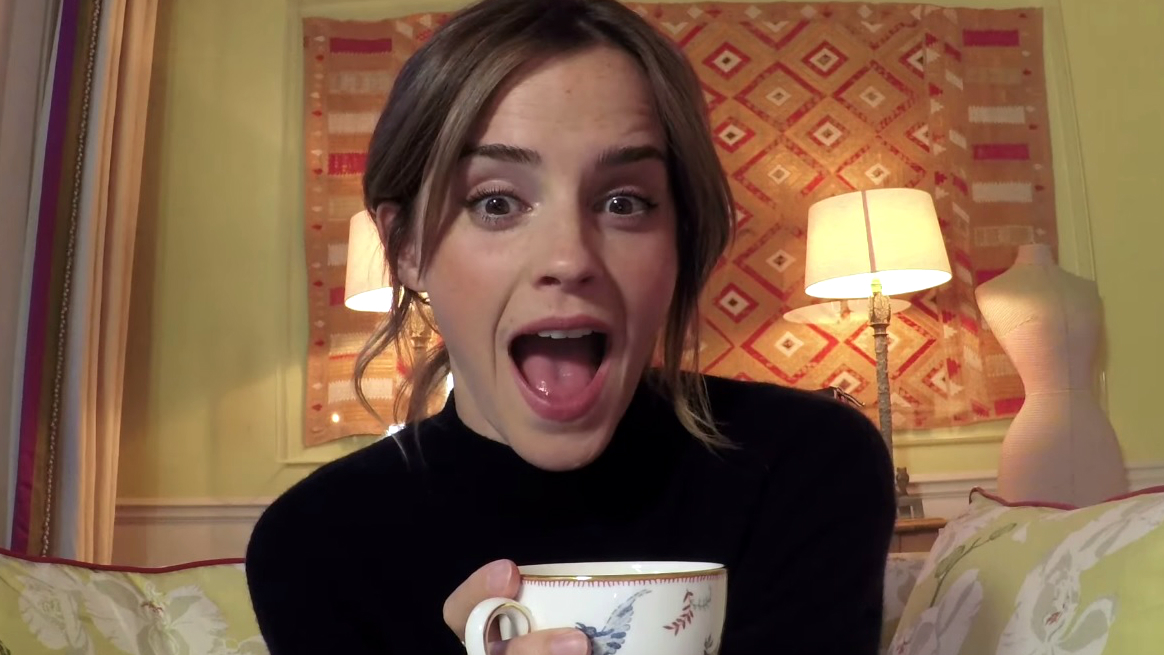 And that she did. Watson offered advice on everything from relationships to New York City sightseeing. One young man praised Watson’s “HeForShe” gender equality campaign as “very inspiring” in her role as UN Women Global Goodwill Ambassador.

“Are you a feminist?” she asked him from the iPad screen.

At the very end, Blasberg pointed to the dollar bills that commuters had paid for Watson’s recommendations. “What am I going to do with all this stuff?” he wanted to know.

Vanity Fair confirmed at the end of the video that “All proceeds from Emma’s advice booth have been donated to Planned Parenthood.”

While the video was filmed on Valentine’s Day, the magazine published it two weeks later in anticipation of Watson appearing on Vanity Fair’s March cover and inside its controversial photoshoot. Full video below.

This isn’t the first time Watson has voiced support for the abortion giant. Earlier this year, the day of the media-beloved Women’s March, she tweeted: “#IStandWithPP.”

#IStandWithPP Why the fight for reproductive rights goes on: https://t.co/VF2JCmDKwq

Watson joins a long list of celebrities supporting Planned Parenthood, including, most recently, actresses Emma Stone and Dakota Johnson at the Oscars.